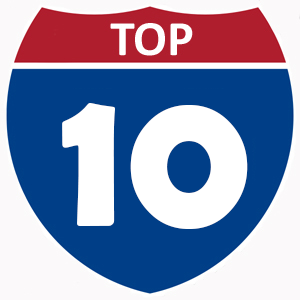 At the beginning of each month, we will profile the ten articles from the previous month that generated the most traffic to Human-Centered Change & Innovation. We also publish a weekly Top 5 as part of our FREE email newsletter. Did your favorite make the cut?

BONUS – Here are five more strong articles published in October that continue to resonate with people:

If you’re not familiar with Human-Centered Change & Innovation, we publish 4-7 new articles every week built around innovation and transformation insights from our roster of contributing authors and ad hoc submissions from community members. Get the articles right in your Facebook, Twitter or Linkedin feeds too!

Have something to contribute?

Human-Centered Change & Innovation is open to contributions from any and all innovation and transformation professionals out there (practitioners, professors, researchers, consultants, authors, etc.) who have valuable human-centered change and innovation insights to share with everyone for the greater good. If you’d like to contribute, please contact me.

P.S. Here are our Top 40 Innovation Bloggers lists from the last two years: 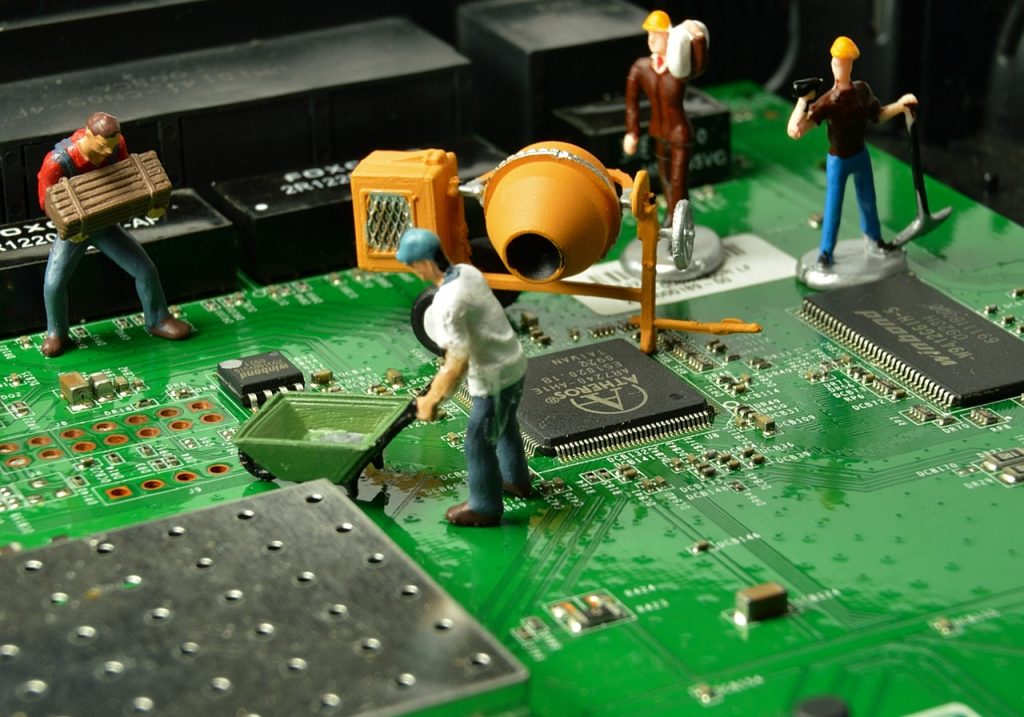 When you want new thinking or rapid progress, create a small team.

When you have a small team, they manage the hand-offs on their own and help each other.

Small teams can’t work on more than one project at a time because it’s a small team.

And when a small team works on a single project, progress is rapid.

Small teams use their judgment because they have to.

The judgment of small teams is good because they use it often.

On small teams, team members are loyal to each other and set clear expectations.

Small teams coordinate and phase the work as needed.

With small teams, waiting is reduced because the team members see it immediately.

When something breaks, small teams fix it quickly because the breakage is apparent to all.

The tight connections of a small team are magic.

And small teams are powered by trust. 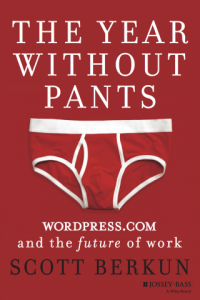 I had the opportunity to sit down recently with fellow author Scott Berkun to talk with him about his new book The Year Without Pants, which catalogs his experience in two years with Automattic, the company that runs WordPress.com.

Our conversation touched on many different topics including innovation, collaboration, and organizational behavior.

For those of you who haven’t read the book or who aren’t familiar with how Automattic runs as an organization, here are some of the highlights:

Scott during his two years at Automattic led the Social team for WordPress.com and one of the things that he focused on while he was there, and that the book focuses on, is experimentation. One of the things that was fascinating in his detailing of his experience was that there was little resistance in his team to all of the experimentation that they engaged in. His theory was that they were ‘makers’ (he led a team of developers) and so they didn’t feel that there was a need to justify their existence. We spoke a great deal about why the culture at Automattic might be so accepting of experimentation, where other organizations are not, and this led to a discussion of some of my theories about the effects of scarcity and lack of firm growth, and we arrived at some of Scott’s comments that focused on the fact that there is too much fear in most organization and most managers don’t invest much time or effort in actually managing. Most managers don’t work to impact the feelings or environment for employees in companies that aren’t growing and/or where job opportunities are scarce. We then dug more into the culture topic.

When it comes to culture change, there are a lot of consultants out there that would have you believe that they can come in an change your culture in 30-90 days, and while this might be possible it wouldn’t come without a great deal more pain than most organizations would be willing to bear. The reason a great deal of pain is required to affect culture change is the fact that an organization’s culture is typically determined by:

One of the ways to ensure a healthy culture is constant experimentation driven by experiments that are instrumented for learning and dedicated to its pursuit. If an organization commits itself to a continuous practice of testing and learning within its management practices, in the same way that it hopefully dedicates itself to testing and learning with its products and services, then it has a much greater chance of maintaining a healthy, productive cultural environment. On the flip side, the way that we promote people in most organizations undermines the existence of a healthy, functional culture and so we need to rethink promotion. We need to ensure amongst other things that people with technical proficiency have a career path towards greater compensation that doesn’t have to include management responsibilities for those that don’t embrace the challenge and willingness to experiment in their management approaches. One of the reasons that Automattic’s culture is so strong, is because it was built to be entrepreneurial, collegial, and collaborative, and people are trusted to do what they do well (in their own way).

Of course I had to ask if people had left Automattic, and yes they have. In most cases the left to join other startups, and Scott believes that Automattic will probably stay in their minds one of the best places they worked.

Another topic we touched on in our interview was whether or not Automattic felt pressure to make money faster after taking some VC rounds, but Scott said that while Automattic took some investment from VC’s, it was already profitable at the time and didn’t need the money but took the financing to gain other benefits and wasn’t under undue outside influence. As a result, Matt was able to purposely not assign a team or an individual to focus on growing revenue every quarter. he wanted to be careful not to turn up the monetization dial too fast because in doing so you often make bad decisions by doing so (product, etc.). There was no Store team when Scott joined, but there is now. Matt and team are very careful to maintain a long-term focus and they could easily monetize the 8th most popular web site more than they are (that’s a valuable asset), but are being careful in how they go about it.

Another thing I asked about was the impact on WordPress.com of things like Tumblr and Instagram and others, and Scott said that despite a lot of other companies and supposed competitors that have come along that have been hypothesized to supplant WordPress, they’ve never been super concerned. The reason?

WordPress itself is very flexible and so people are able to easily create themes that replicate the look and feel of a lot of the supposed competitors. The large WordPress community will build Tumblr like themes, etc. And the company itself is very resilient, and so when something new comes out, people will have a look at it and will either incorporate some of what they learn from it or ignore it if there doesn’t seem to be anything there. And, another point on the Automattic culture, if someone were to say “someone should…” in relation to something they see outside, then typically that person becomes the person to take it on.

There is a lot more I think we can learn from the Automattic experiment, and I may talk to Scott again to explore some of the learnings in the second half of the book, but wanted to rush these thoughts and nuggets from the conversation out to you. I hope they have been good for thought and you’ll think more if you’re a manager about what experiments you might run to see if you can make your group function even better.

Team size and how the organization grows up around its founder make a huge difference in how the culture evolves and reacts to its environment, and in Automattic Scott’s team was four when he started and nine when he left. The Theme team had 15 people on it, and the Happiness team (aka customer support) was the largest team at 25 people. One thing that happened along the way was when Scott’s Social team reached eight people it sort of naturally started to evolve into two separate sub-teams, which they called squads. Squad leadership was informal. There were no raises or title changes, and the squad leaders had naturally earned the most authority. They actually tried rotating leadership, but the results were mixed at best.

Another thing I asked Scott Berkun about team size was whether he thought the loose oversight and team structure would scale well as Automattic grows. He feels that it if they were to grow from say 200 to 1,000 employees they would probably insert another layer of management and break into groups of 100-150 people centered around product unit owners with teams underneath. This reinforces the thinking that they have at WL Gore, where they consciously spawn a new organization when it passes 60-70 people if my memory serves me correctly.