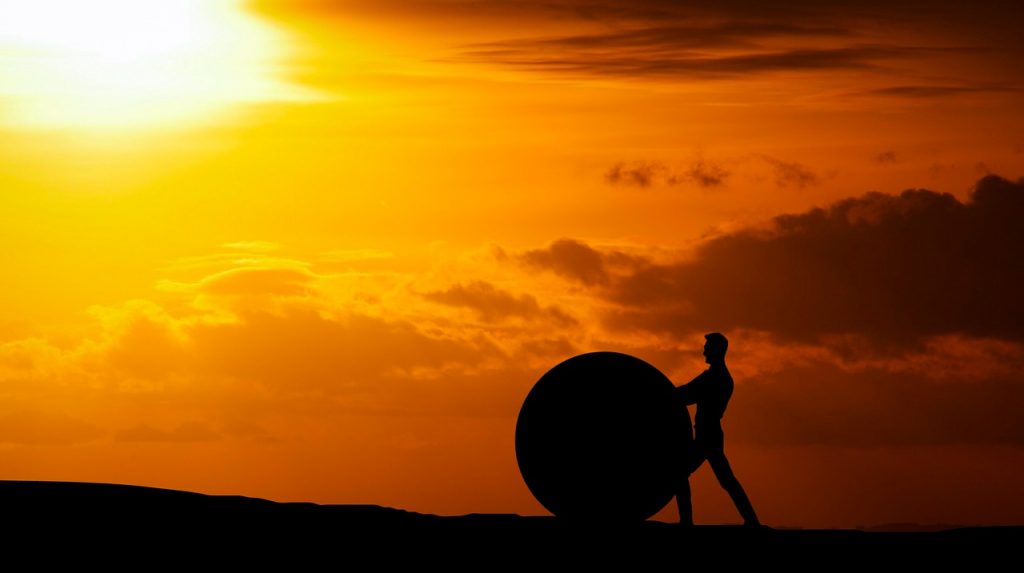 Why are organizations so resistant to change? Many point to a corporate immune system or to organizational antibodies that instantly attack change. The idea is that leaders prefer stability to disruption and put systems in place to reduce variance. These systems will instantly seek out and destroy anyone who tries to do anything different.

This is a dangerously misleading notion. There is no such thing as a corporate immune system. In fact, most senior executives are not only in favor of change, they see themselves as leading it! However, while most people are enthusiastic about change as a general concept, they are suspicious of it in the particular.

The truth is that is if the change you seek has the potential to be truly impactful, there are always going to be people affected who aren’t going to like it. They will seek to undermine it, often in very dishonest ways. That’s just a fact of life that you need to accept. Yet history clearly shows that, with a smart strategy, even the most ardent opposition can be overcome.

1. Ignore The Opposition — At First

The first principle for overcoming resistance is to understand that there is no reason you need to immediately engage with your active opposition. In fact, it’s something you should do your best to avoid in the early stages when your idea is still untried, unproven and vulnerable.

All too often, change initiatives start with a big kickoff meeting and communication campaign. That’s almost always a mistake. In every organization, there are different levels of enthusiasm to change. Some will be ready to jump on board, but others will be vehemently opposed. For whatever reason, they see this particular idea as a threat.

By seeking to bring in everybody at once, you are very likely to end up spending a lot of time and energy trying to persuade people who don’t want to be persuaded. The truth is that in the beginning your idea is the weakest it’s ever going to be. So there’s no reason to waste your time with people who aren’t open to it.

If you find yourself struggling to convince people, you either have the wrong change or the wrong people. So at first, seek out people who are already enthusiastic about your vision for change and want it to succeed.

In retrospect, transformations often seem inevitable, even obvious. Yet they don’t start out that way. The truth is that it is small groups, loosely connected, but united by a common purpose that drives transformation. So, the first thing you want to do is identify your apostles—people who are already excited about the possibilities for change.

For example, in his efforts to reform the Pentagon, Colonel John Boyd began every initiative by briefing a group of collaborators called the “Acolytes,” who would help hone and sharpen the ideas. He then moved on to congressional staffers, elected officials and the media. By the time general officers were aware of what he was doing, he had too much support to ignore.

In a similar vein, a massive effort to implement lean manufacturing methods at Wyeth Pharmaceuticals began with one team at one factory, but grew to encompass 17,000 employees across 25 sites worldwide and cut manufacturing costs by 25%. The campaign that overthrew Serbian dictator Slobodan Milošević started with just 5 kids in a coffee shop.

One advantage to starting small is that you can identify your apostles informally, even through casual conversations. In skills-based transformations, change leaders often start with workshops and see who seems enthusiastic or comes up after the session. Your apostles don’t need to have senior positions or special skills, they just have to be passionate.

People feel passionately about things that are different. That’s why the first product that Steve Jobs launched after he returned to Apple was the iMac. It wasn’t a very good computer, but its bright colors were designed to appeal to Apple’s passionate fan base, as was the “Think Different” ad campaign launched around the same time.

Yet if all Steve Jobs had to rely on was difference, Apple would have never grown beyond its most ardent fans and become the most valuable company in the world. It was the company’s growing reputation for high quality and smart features that brought in new customers. True change is always built on common ground.

One of the biggest challenges in driving transformation is that while differentiating values make people excited about an idea, it is shared values that help grow a movement. That doesn’t mean you’re abandoning or watering down your principles. It just means that you need to meet people where they are, not where you wish them to be.

For example, the Agile Manifesto has inspired fierce devotion among its adherents. Yet for those outside the Agile development community, its principles can seem weird and impractical. If you want to bring new people, it’s better to focus on shared values, such as the ability to produce better quality projects on time and on budget.

4. Create and Build on Meaningful Success

The reason people resist change is that they have a certain level of comfort with the status quo. Change forces us to grapple with the unfamiliar, which is always uncomfortable. There are also switching costs involved. So, if you want your change to take hold, at some point you are going to have to prove you can get results.

One great example is the PxG initiative at Procter & Gamble. It got started when three mid-level executives decided that they could dramatically improve a process. They didn’t try to convince anybody or ask for permission but were able to reduce the time it took from weeks down to hours. That started a movement within the company that has attracted thousands.

When Experian CIO Barry Libenson started a cloud transformation at his company, he didn’t force anybody to go along. Instead, he focused on helping product managers who wanted to build successful cloud projects. As they began to show concrete business results, the pressure for others to get with the program increased.

Perhaps most of all, you need to accept that resistance is part of change and that’s not necessarily a bad thing. In fact, skeptics can often point out important flaws in your idea and make it stronger. The difference between successful revolutionaries and mere dreamers is that those who succeed anticipate resistance and build a plan to overcome it.