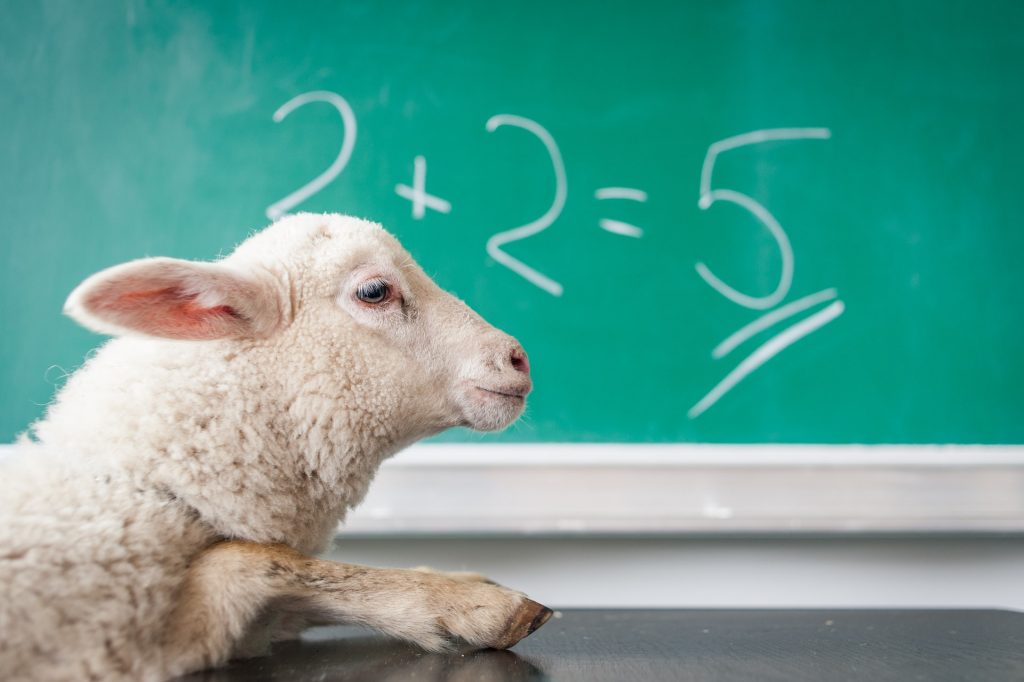 When you were wrong, the outcome was different than you thought.

When the outcome was different than you thought, there was uncertainty as the work was new.

When there was uncertainty, you knew there would be learning.

And when you were afraid to be wrong, you were really afraid about what people would think of you.

If there’s a difference between what others think of you and what you think of yourself, whose opinion matters more?

Why does it matter what people think of you?

Why do you let their mattering block you from trying new things?

In the end, hold onto the fact that you matter, especially when you have the courage to be wrong.