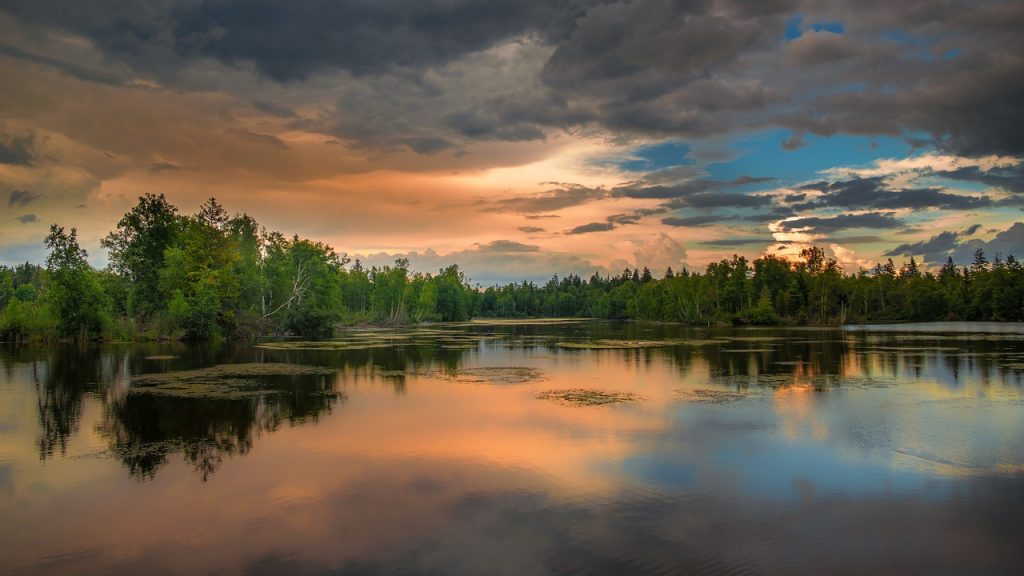 You have, no doubt, seen the design squiggle. The ubiquitous scribble is all loopy and knotty in the beginning until it finally sorts itself into a straight line by the end.

It illustrates the design process – “the journey of researching, uncovering insights, generating creative concepts, iteration of prototypes and eventually concluding in one single designed solution” – and its elegant simplicity has led it to be adopted by all sorts of other disciplines, including innovation.

But when I showed it to a client, her immediate response was, “It’s Jeremy Bearimy!”*

The show, created by Michael Schur of The Office and Parks and Recreation fame, is a brilliant treatise on ethics and moral philosophy. It also contains valuable wisdom about what innovators need to succeed.

With all due respect, “It’s the way it’s always been done” is an excuse that’s been used for hundreds of years to justify racism, misogyny…

This quote was a gut punch from the show’s fourth and final season. As innovators, we often hear people ask why change is needed. “If it ain’t broke, don’t fix it!” they proclaim.

But sometimes it is broke, and we don’t know it. At the very least, it can always be better.

So, while “it’s the way it’s always been done” at your company probably (hopefully) doesn’t include racism, misogyny, sexism, and other genuinely horrible things, framing the status quo as an enabler of those horrors is a harsh wake-up call to the dangers of an unquestioning commitment to continuing to do things the way they’ve always been done.

If you’re always frozen in fear and taking too long to figure out what to do, you’ll miss your opportunity, and maybe get sucked into the propeller of a swamp boat.

Even though Jason Mendoza is the resident idiot of The Good Place, he occasionally (and very accidentally) has moments of profound insight. This one to a situation that innovators are all too familiar with – analysis paralysis.

How often do requests for more data, more (or more relevant) benchmarks, or input from more people slow down decisions and progress? These requests are rarely rooted in doubt about the data, benchmarks, or information you presented. They are rooted in fear – the fear of making the wrong decision, being blamed or shamed, and losing a reputation or even a job.

But worse than being wrong, blamed, shamed, or unemployed is missing an opportunity to radically improve your business, team, or even the world. It’s the business equivalent of getting sucked into the propeller of a swamp boat.

In football, trying to run out the clock and hoping for the best never works. It’s called “prevent defense.” You don’t take any chances and just try and hold on to your lead. But prevent defense just PREVENTS you from winning! It’s always better to try something.

Jason does it again, this time invoking a lesson learned from his beloved Jacksonville Jaguars.

Few companies publicly admit to adopting a prevent defense, even though most companies engage in it. They play prevent defense when they don’t invest in innovation, focus exclusively on maintaining or incrementally improving what they currently do, or confine their innovation efforts to events like hackathons and shark tanks.

Incremental improvements and innovation theater keep you competitive. But they won’t get you ahead of the competition or make you a leader in your industry. In fact, they prevent it by making you feel good and safe when you’re really just running out the clock.

Come on, you know how this works. You fail and then you try something else. And you fail again and again, and you fail a thousand times, and you keep trying because maybe the 1,001st idea might work. Now, I’m gonna and try to find our 1,001st idea.

It’s hard to explain this quote without sharing massive spoilers, so let’s just say that The Good Place is an experiment that fails. A lot.

But it’s also an experiment that generates profound learning and universe-altering changes, things that would not have been possible without the failures.

One final bit of wisdom

Innovation is hard. You will run into more resistance than expected, and things will rarely work out as planned. As long as you keep trying and learning, you won’t fail.

*For those of you who are, like I was, unfamiliar with Jeremy Bearimy, here’s a clip explaining it (WARNING: SPOILERS)