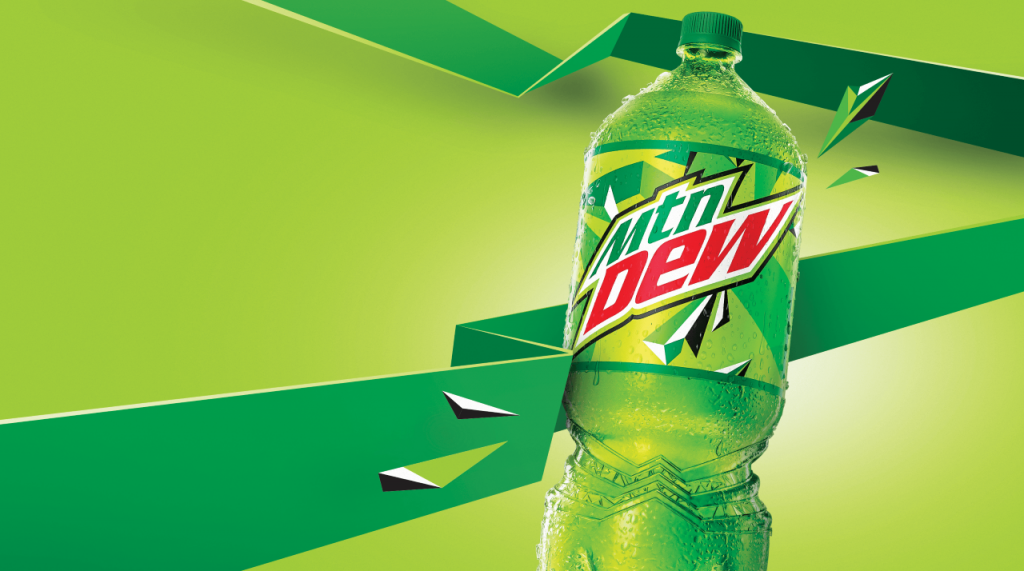 A short while ago I had the opportunity to sit down with Mauro Porcini, SVP & Chief Design Officer at PepsiCo, a multi-billion-dollar American corporation with more than 250,000 employees. It is the second largest food and beverage company in the world, and the largest in North America.

The initial part of this interview focused on how PepsiCo embraces failure and gets to the root of customer needs and can be found on Innovation Leader. But Mauro had so much design and innovation wisdom to share that he agreed to stay after hours and answer more questions.

Mauro Porcini joined PepsiCo in 2012 as its first Chief Design Officer and began infusing design thinking into PepsiCo’s culture and leading a new approach to innovation by design across the company’s popular product platforms and brands, as well as new platforms such as Alternative Hydration (water personalization and consumption beyond the bottle) and Spire (Smart Fountains for drinks customization).

The team’s efforts extend from physical to virtual expressions of the brands, and to the company’s focus on sustainability. In the past seven years the PepsiCo design team has won more than 1,000 Design and Innovation awards.

To dive deeper into innovation at PepsiCo I posed the following questions:

Why is innovation important to PepsiCo?

Innovation is an absolutely fundamental, core value at PepsiCo. It’s a key ingredient in the company’s success and continued growth. Our daily work as designers within PepsiCo is to keep our innovation pipeline as human-centered as possible, as well as agile, flexible, reactive and in-tune with global and local trends. This requires a multi-disciplinary effort that involves close collaboration with other functions like R&D, Marketing, Strategy, Consumer Insights, and Manufacturing to ensure we are unlocking the full potential of our brands.

Mauro, I see you’re already connecting innovation and design. Let’s dig into that. 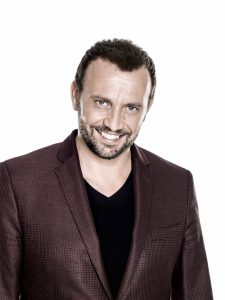 The reality is that design and innovation are one and the same. Innovation is all about people. Innovation is about imagining, designing and developing meaningful solutions for people’s needs and wants. As designers, we are trained in three dimensions: human science (desirability), business (viability) and technology (feasibility). In the projects my global design team works on at PepsiCo, we connect these three dimensions to create products, brands, experiences and services that are relevant to the communities we design for. We call this approach “design”; the world often calls it “innovation.”

It’s interesting that you see innovation and design as synonyms where many see design instead as a path to innovation. Let’s explore what it takes to excel at design.

Other questions Mauro will answer on CustomerThink include: 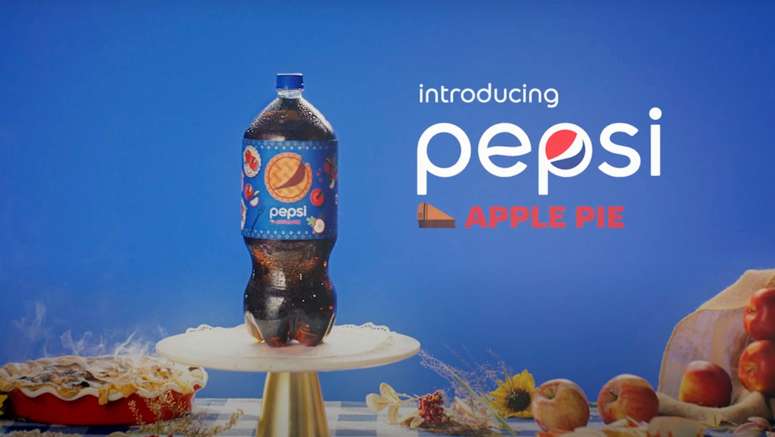 Recently Pepsi launched a redesign of the two-liter bottle. Any redesign or new design or innovation effort should of course always begin with an insight, but what is an insight?

According to Oxford dictionaries:

“Insight is the capacity to gain an accurate and deep intuitive understanding of a person or thing.”

So, beginning from this insight we can quickly imagine a design challenge of:

“How might we make the two-liter bottle easier to use?”

Starting with what we understand about the experience and usage of two-liter bottles we could have just as easily set a design challenge of:

“How might we better serve our budget conscious soda customers?”

“How might we create a better soda option for parties?”

Given our guess above at the rough design challenge that yielded this Pepsi two-liter bottle redesign, it seems like this new design successfully meets its goal. But, whether it is an innovation will be determined by whether the competition adopts similar designs and whether these types of designs are still with us in several years.

So, what insight will drive your next innovation or design project?

Or, perhaps the more important question is this:

Please let me know below in the comments. 🙂 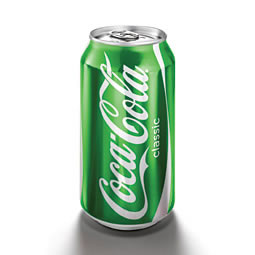 Recently I came across an announcement that Coca-Cola is partnering with Green Mountain Coffee Roasters to sell Coke products as part of Green Mountain’s new home beverage system slated for a release later this year. For those of you who aren’t familiar with Green Mountain, they make the popular Keurig in-home single-serving coffee machine (which became a popular home and office item after Nespresso’s patents expired). Now they want to expand their in-home beverage machine product line to include cold beverages. What is not clear in the press release is which of Coke’s products will be available with this new beverage system.

Will it only be beverages like Minute Maid juices, Powerade, Vitaminwater and non-carbonated beverages in their portfolio?

Or will it include the Coca-Cola crown jewels – Coke, Diet Coke, Sprite, etc.?

The only thing that is mentioned is that the system will not contain a carbon dioxide cylinder that needs to be changed periodically (something the Sodastream system requires).

So, what is driving Coca Cola to pursue this $1.25 Billion investment in Green Mountain Coffee Roasters in search of innovation?

Well, there are many different reasons why companies seek to innovate.

Some of the reasons that companies look to innovate can of course include: 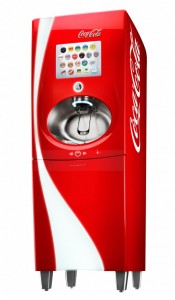 So what is going on here for Coca-Cola?

Well, competitor Sodastream recently splashed out $4 million for a Super Bowl advertisement (during a game that our local Seattle Seahawks won) and has been growing steadily (while still small compared to Coca-Cola). But it does have a market cap of $780 Million and a growing fan base. But, at the same time, Coca-Cola is investing $1.25 Billion for 10% of Green Mountain Coffee Roasters. Why are they investing more than $1 Billion in this interesting, but still comparatively small segment of the beverage business?

Is this a smokescreen move, announcing a product that may never see the light of day, in order to dent the growth of an emerging competitor?

Is it a competitive response, a hedge, with a me-too product in case the home soda bottling movement continues to grow?

Is it just a logical doubling down for Coca-Cola in a belief that the beverage personalization trend has not exhausted itself yet, and building upon the success of the Coca-Cola Freestyle and the groundwork that Sodastream has done to seed the market for Coke?

Or has Green Mountain Coffee Roasters, with its massive distribution channels (in comparison to Sodastream), brought Coca-Cola something that truly represents an innovation in the beverage system market versus the Sodastream offering that might result in people switching and both gaining back market share for Coke in their core markets, while also potentially representing an opportunity for some of their less successful brands to gain traction in a space where they don’t have competition from Pepsi?

This of course would be the more interesting of the strategic undertones, and the one in which Pepsi, not Sodastream should be the most worried.

Because after all, in the minds of Coca-Cola executives, it is Pepsi that they are always most worried about, not someone like Sodastream, and anything that allows them to potentially steal market share from Pepsi, makes them very happy indeed.

What are the motivations behind this move and partnership, which direction will all of it go, and is there any real innovation happening here?

And what will Pepsi do?

I guess we will have to wait and see.

Meanwhile, ask yourself what your innovation intent is, and…