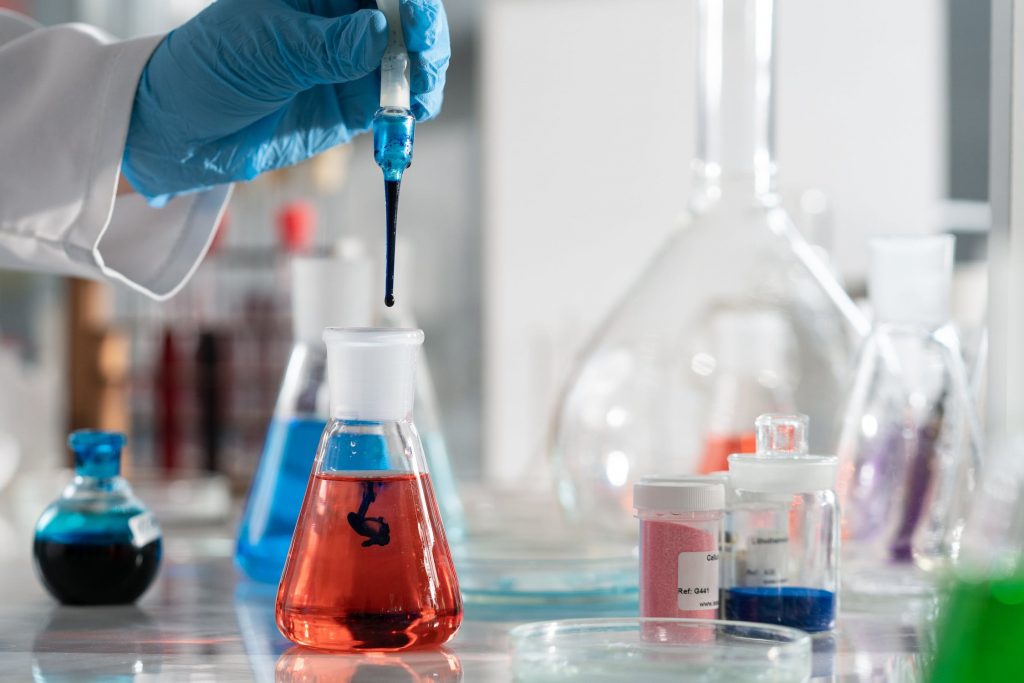 In school, we are taught to create the solution, and that’s it. Here are the drawings, here are the materials to make it, here is the process documentation to build it, and my work here is done. But that’s not enough.

Before designing the solution, you’ve got to design the tests that create objective evidence that the solution actually works, that it provides the right goodness and it solves the right problems. This is an easy thing to say, but for a number of reasons, it’s difficult to do. To start, before you can design the right tests, you’ve got to decide on the right problems and the right goodness. And if there’s disagreement and the wrong tests are defined, the design community will work in the wrong areas to generate the wrong value. Yes, there will be objective evidence, and, yes, the evidence will create a belief within the organization that problems are solved and goodness is achieved. But when the sales team takes it to the customer, the value proposition won’t resonate and it won’t sell.

Some questions to ask about testing. When you create improvements to an existing product, what is the family of tests you use to characterize the incremental goodness? And a tougher question: When you develop a new offering that provides new lines of goodness and solves new problems, how do you define the right tests? And a tougher question: When there’s disagreement about which tests are the most important, how do you converge on the right tests? 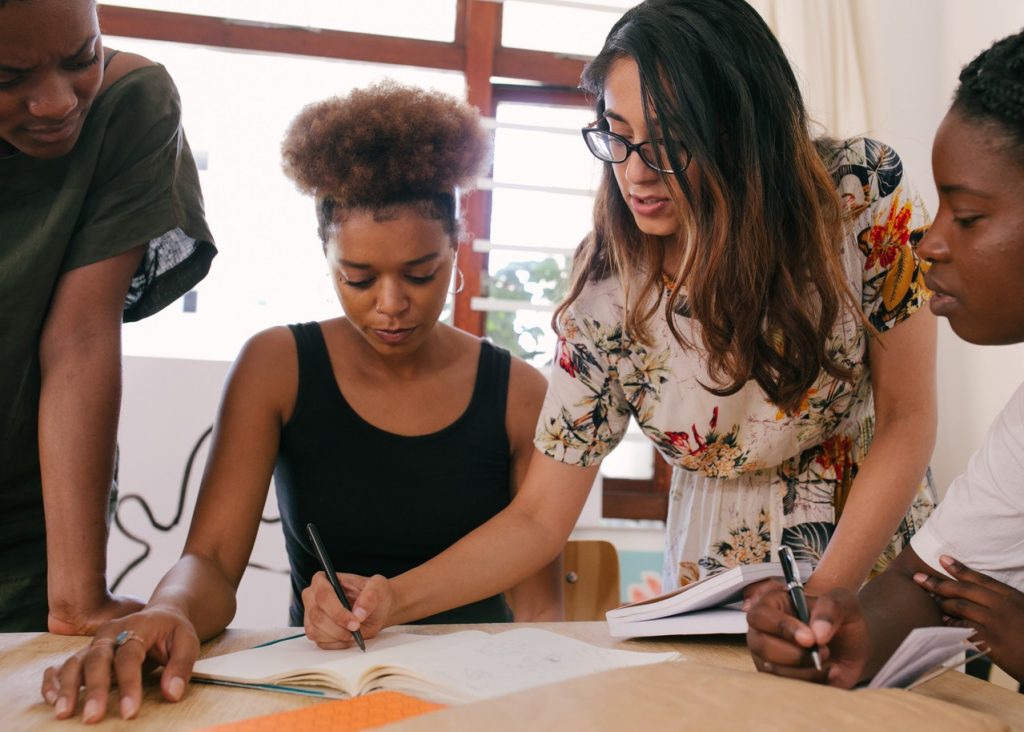 Creativity is a team sport.

It’s been that way for a long time. But the level of teamwork required to solve problems and find innovation has increased over the last decade and even century. Most of the simple problems of the world have been solved, and the ones that remain are too often too complex to be solved by any lone, individual genius.

But not all teams fair equally when it comes to creative tasks, because many team leaders are better prepared to lead teams where the work is simple and easy to define. When reaching team goals is ambiguous and requires more creative thinking it also requires a different type of leadership.

1. Show Them the Constraints

The first way to lead creative teams is to show them the constraints. It may sound a little counterintuitive—after all aren’t we supposed to “think outside the box”? But one of the first things creative teams need is an understanding of the constraints of the problem—of the box their answer needs to fit inside. Research suggests creativity is more activated when people understand the constraints of the problem. Constraints aide in the convergent thinking of sifting through ideas that needs to accompany the divergent thinking of generating lots of ideas. You need both. But you need constraints first so that people know ahead of time how to judge the ideas they generate.

The second way to lead creative teams is to support their ideas. Nothing stops the creative flow of ideas on a team more than hearing “That’ll never work” or “That’s not how we do things around here.” Leaders need to champion the ideas their team puts forward, at least until the idea generation phase is complete. When people think their leadership isn’t going to consider their ideas, they stop sharing them. Leaders need to not only support ideas when the team is discussing them, but also support ideas when it comes to selling them up the chain of approval needed to implement the idea. Without that support, people just stop trying.

3. Teach Them to Fight Right

The third way to lead creative teams is to teach them to fight right. We like to think of creative teams as fun and cohesive. But the opposite is true. There’s a lot of friction on a creative team. And research suggests that the most creative teams leverage task-focused conflict to generate more and better ideas. But those teams also know how to keep it task-focused and keep it from devolving into personality fights and hurt feelings. And often that requires leaders who can demonstrate and teach their people to fight for their ideas, but not fight their teammates.

4. Test What You Can

The fourth way to lead creative teams is to test what you can. Ideally, teams are going to generate a lot of different ideas. And it’s a bad idea to chase consensus and settle on an idea too soon. Instead, the most creative teams test out multiple different ideas to learn more from what worked and didn’t work, and then combine those lessons into a new and better idea. But too often, leaders facilitate a brainstorming session, circle the idea they like best, and that’s the end of it. Instead, the best leaders test as much as they can as often as they can.

The final way to lead creative teams is to celebrate their failures. If you’re testing a lot of ideas, your team will fail. But if they fail small on a test, they’ll reduce the chances of failing big later. In addition, failures carry all sorts of lessons that can be learned to better understand the problem and generate even better ideas. That doesn’t happen unless the team understands that failure is part of the process, which is why the best leaders celebrate the risks that team members took and the learning moments their failures generated.

In fact, that’s why all five of these methods shouldn’t be looked at as a linear process. Creativity is an iterative process of ideation, testing, failure, learning, ideation, and more testing and failure. The best leaders know the goal isn’t to get it done, but to keep getting better. And that goes for the creative process, but also the team culture. The goal is to keep getting better until everyone can do their best work ever.

Originally published at https://davidburkus.com on May 24, 2022.