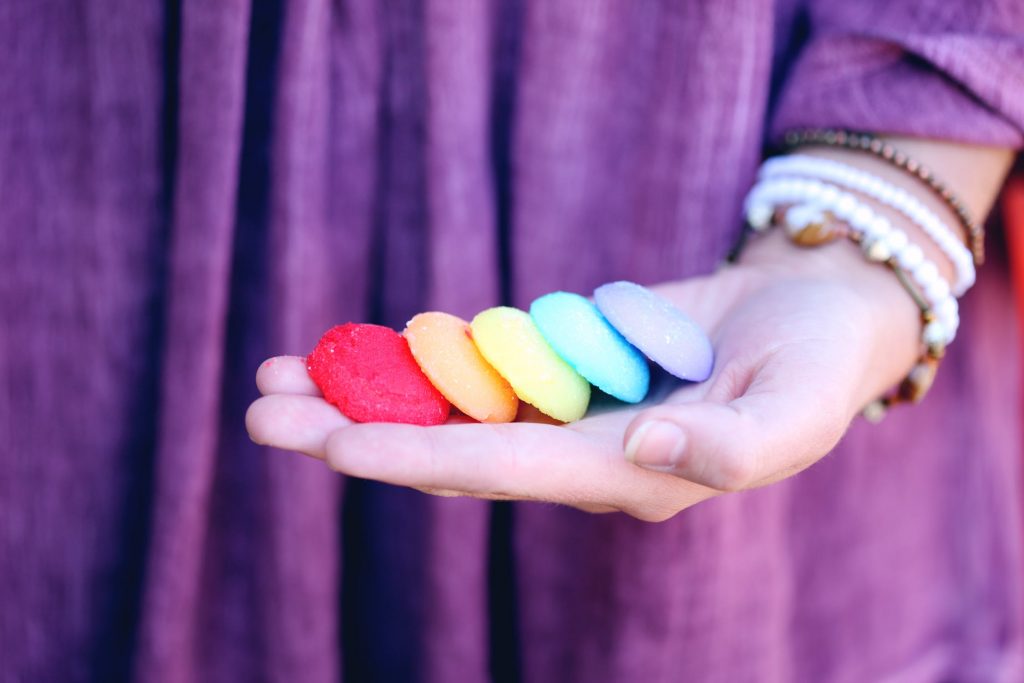 When I first arrived in Poland in 1997, change was all around me. It was like watching a society transform itself through time-lapse photography. Everywhere you looked, the country was shaking off decades of post-communist rust and striving to make good on the promise of 1989’s historic Round Table Agreement.

Yet it wasn’t until the fall of 2004 that I truly understood the power of change. By then, I was living in Kyiv, Ukraine and the entire country erupted in protests now known as the Orange Revolution. While Warsaw in the 90s was like rebuilding after a tornado hit, Ukraine was like being in the eye of the storm itself.

That experience led to a 15-year long journey of discovery and my book Cascades. What I found was that throughout history many have sought to create change and most have failed, but a few succeeded brilliantly. Starting out with very different challenges, philosophies and personalities, they eventually all arrived at the same principles that allowed them to prevail.

Law #1: The Status Quo Has Inertia On Its Side And Never Yields Gracefully

We tend to overvalue ideas. We think that if we have a good idea, people will immediately see its worth. Yet that’s hardly ever the case. As computer pioneer Howard Aiken put it, “Don’t worry about people stealing your ideas. If your ideas are any good, you’ll have to ram them down people’s throats.”

Consider the case of Ignaz Semmelweis, who first came up with the idea that medical staff in hospitals should wash their hands before operating on patients. You would think that would be an obviously good idea. Nevertheless, he was ostracized for it and ended up dying in an insane asylum, ironically from an infection he contracted under care.

Semmelweis’s plight was tragic, but is also so amazingly common that the tendency for the establishment to reject ideas is referred to as the Semmelweis effect. In fact, while researching my book Mapping Innovation I interviewed dozens of successful innovators and I found that every single one had to overcome stiff resistance to transform their idea into something useful.

The fact that you will face opposition when protesting an authoritarian regime is obvious, but an organizational environment can be just as cutthroat. Make no mistake. If your idea is important and has real potential for impact, there will be some who will hate it and they will work to undermine it in ways that are dishonest, underhanded and deceptive.

That must be your primary design constraint.

For decades, change consultants have been telling us that if we want to drive transformation, we should “start with a bang” and create a “sense of urgency” through a big communication campaign. The results have been atrocious. In fact, McKinsey has found that nearly three quarters of organizational transformations do not succeed.

It’s not hard to understand why. If there are people who are determined to see your change fail—and every significant change encounters resistance—than a “rally the troops” type of approach will only serve to alert those who oppose change that they better get started undermining it or it might actually happen.

Fortunately, science points to another way. The truth is that small groups, loosely connected, but united by a shared purpose drive transformational change. So instead of trying to convince everybody at once, identify those who are already enthusiastic about your idea, who want it to work as much as you do. Those are people you can empower to succeed and can help bring in others, who can bring in others still.

Yet identifying advocates is only part of the battle. You also need to find imbue the effort with purpose and give it meaning. Unfortunately, all too often the quest for purpose is treated as a communication exercise. It isn’t. For change to be meaningful it has to actually solve a problem that people care about.

Law #3: Revolutions Begin With a Cause, Not A Slogan

Every change effort starts with a grievance. There’s something that people don’t like and they want it to be different. In a social or political movement that may be a corrupt leader or a glaring injustice. In an organizational context it’s usually something like falling sales, unhappy customers, low employee morale or technological disruption.

Whatever the case may be, the first step toward bringing change about is understanding that getting mired in grievance won’t get you anywhere. You can’t just complain about things you don’t like, but must come up with an affirmative vision for how you would want things to be.

The best place to start is by asking yourself, “if I had the power to change anything, what would it look like?” Martin Luther King Jr.s vision for the civil rights movement was for a Beloved Community. Bill Gates’s vision for Microsoft was for a “computer on every desk and in every home.” A good vision should be aspirational, but not completely out of reach.

One of the things I found in my research is that successful change leaders don’t try to move from grievance to vision in one step, but rather identify a Keystone Change, which focuses on a clear and tangible goal, includes multiple stakeholders and paves the way for future change, to bridge the gap.

For King, the Keystone Change was voting rights. For Gates it was an easy-to-use operating system. For your vision, it will undoubtedly be something different. The salient point here is that every successful transformation I found started out with a Keystone Change, so that’s where you will want to start as well.

One of the things we’ve consistently found in our work helping organizations to drive transformational change is that leaders construe stakeholders far too narrowly. Fortunately, decades of non-violent activism have given us powerful tools for both: the Spectrum of Allies for constituencies and the Pillars of Support for institutions.

A crucial point to remember is that you can’t dictate change by mandate. You can’t overpower but must instead attract people and empower them so that they can take ownership of the cause and make it their own. You need to accept that people will do things for their own reasons, not for yours.

Most of all, remember that every action has to have a clear purpose and be directed at influencing specific institutions. So before taking any action, ask two questions: Who are we mobilizing and to influence what?

Law #5: Every Revolution Inspires Its Own Counter-Revolution

In the aftermath of the Orange Revolution we thought we had won. After all, we had stood up to the injustice of a falsified election and prevailed. Unfortunately, it didn’t turn out that way. Five years later, Viktor Yanukovych, the same man who we had taken to the streets to prevent from office, rose to power in an election that international observers deemed free and fair. His corrupt and incompetent rule would trigger a second Ukrainian Revolution.

We find a similar pattern with many of the executives we work with. They work for months—and sometimes years—to get a project off the ground. Yet just when they think they’re turning the corner, when they’ve won executive sponsorship, signed up key partners and procured enough financing to have a realistic budget, all the sudden things seem to get mired down.

That’s no accident. Just because you’ve won a few early battles doesn’t mean opposition to your idea has melted away. On the contrary, faced with the fact that change may actually succeed, those who oppose it have probably just begun to redouble their efforts to undermine it. These efforts are often not overt, but they are there and can easily derail an initiative.

That’s why every change effort must learn how to survive victory. The truth is that change is always a journey, never a particular destination, which is why lasting change is always built on common ground. That doesn’t mean that you need to win over your fiercest critics, but it does mean you need to try to empathize with their perspective.

There is a reason why some change leaders succeed while others fail. At some point everybody needs to decide whether they would rather make a point or make a difference and, in the end, those that prevail choose the latter.