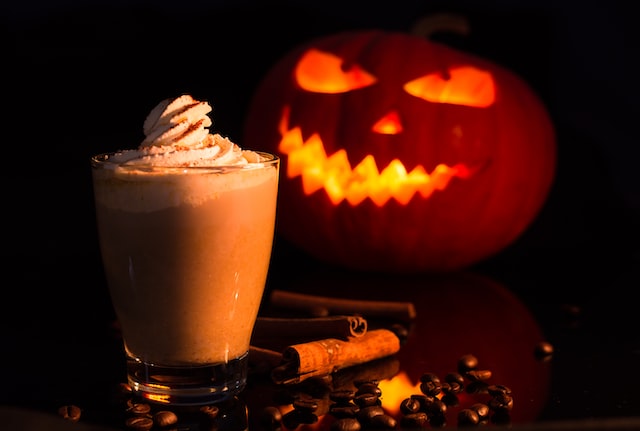 On August 27, Pumpkin Spice season began. It was the earliest ever launch of Starbucks’ Pumpkin Spice Latte and it kicked off a season in which everything from Cheerios to protein powder to dog shampoo promises the nostalgia of Grandma’s pumpkin pie.

Since its introduction in 2003, the Pumpkin Spice Latte has attracted its share of lovers and haters but, because it’s a seasonal offering, the hype fades almost as soon as it appears.

Sadly, the same cannot be said for its counterpart in corporate innovation — The Shark Tank/Hackathon/Lab Week.

It may seem unfair to declare Shark Tanks the Pumpkin Spice of corporate innovation, but consider the following:

But it doesn’t have to be this way.

If you’re serious about walking the innovation talk, Shark Tanks can be a great way to initiate and accelerate building a culture and practice of innovation. But they must be developed and deployed in a thoughtful way that is consistent with your organization’s strategy and priorities.

Whether you love or hate Pumpkin Spice Lattes you can’t deny their impact. They are, after all, Starbucks’ highest-selling seasonal offering. But it’s hard to deny that they are increasingly the subject of mocking memes and eye rolls, a sign that their days, and value, maybe limited.

(Most) innovation events, like Pumpkin Spice, have a temporary effect. But not on the bottom-line. During these events, morale, and team energy spike. But, as the excitement fades and people realize that nothing happened once the event was over, innovation becomes a meaningless buzzword, evoking eye rolls and Dilbert cartoons.

Avoid this fate by making Shark Tanks a lasting part of your innovation menu — a portfolio of tools and structures that build and sustain a culture and practice of innovation, one that creates real financial and organizational value.

1 thought on “Shark Tanks are the Pumpkin Spice of Innovation”