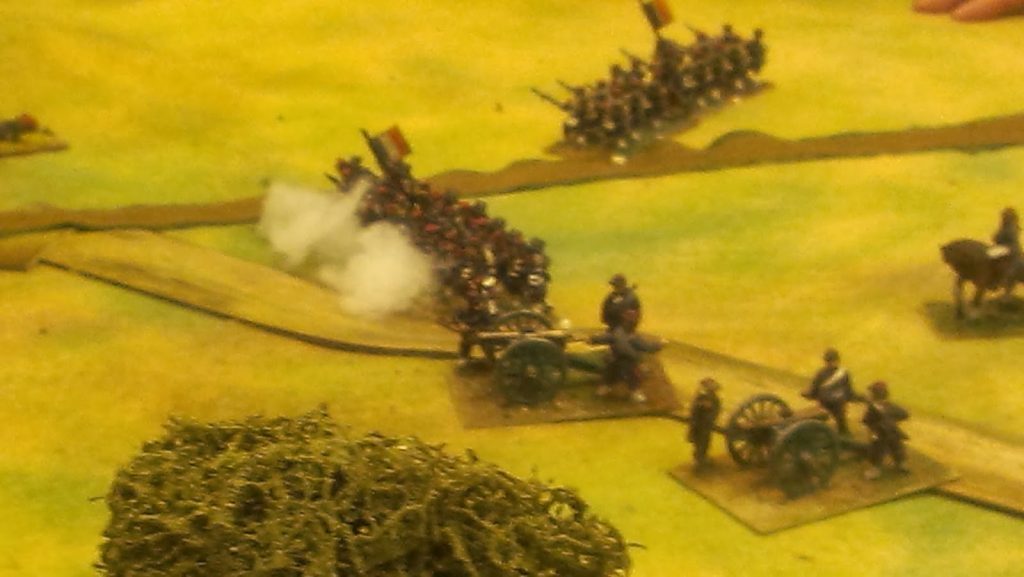 The worlds of employment and business are becoming increasingly turbulent as the stability of the enterprise grows ever shorter, the loyalty of the enterprise to its people faces extinction, and the wealthy countries of the world stand at a precipice of overhanging debt. Increasingly intelligent digital technologies and mercurial customer expectations threaten both people and enterprise at every turn.

One would suppose that this would be an amazing time for consultancies, full of promise and opportunities. One would imagine that clients desperate for solutions that help them cope with these challenging times would be banging down the doors of consulting firms outbidding each other to the firm’s next client.

But that is not the reality…

Because, the same forces that are causing a feeling of disequilibrium for the firms that consultancies serve are also causing the same unease, trepidation and challenge for the consulting firms themselves.

The fact is that the consulting industry is being attacked on three sides:

Let’s look at each threat in turn:

In my last article, “How Much is a Thought Leader Worth?”, I wrote about the importance of thought leadership in today’s digital age and its role in helping to drive inbound sales leads.

Hiring a consultancy, even for a small project, is a big expenditure for most companies, something that requires several levels of approval before the project can begin. Given that, company employees take to the Internet to build their consideration set and to do their research into how each company thinks and who seems to be the leader in the space where they need help. For help with building an innovation or digital transformation strategy or process, often they find me.

The way that company employees find the companies they will include in their consideration set, and the individual (or firm) they will ultimately hire, is by finding and evaluating thought leadership created by consultants like myself who are good at creating frameworks and other tools aimed at simplifying complex concepts (referred to as eminence by some firms).

Let’s face it, whether we like it or not, an increasing number of senior leaders are becoming fed up with spending $500/hr on newly minted MBA’s from McKinsey, Bain, BCG, etc. when they could hire them on full-time for $75-100/hr by taking one of their promising senior leaders and having them spin up an internal consulting group.

Many companies have already created internal consulting groups to handle the bulk of their strategic project work in order to either:

For me, reason number five is potentially the most compelling reason because it is impossible to expect any large consulting firm to unlearn the insights they acquire on one consulting project and not leverage them on a subsequent project with a competitor somewhere down the line. Doing projects with your competitors is how a great deal of industry expertise is gained by large consultancies, and this expertise is one of the primary reasons that managers hire a consulting firm.

But what does consulting have to fear from artificial intelligence?

In the short run, maybe not a lot. But, in the grander scheme of things, over time enterprising technology vendors will inevitably build upon publicly available artificial intelligence frameworks made publicly available by companies like Microsoft and Google (who are seeking to increase the sale of cloud services) to automate some of the tasks that recently minted undergraduate analysts or Indians perform now for the large consulting firms.

These are challenging times for independent consultants as they respond to these attacks from three sides. Only time will tell how quickly and how broadly artificial intelligence (AI) threatens the core business of consultancies. The internal consultancy threat is real and growing in scope and threat. What may have started in Project and Portfolio Management (PPM), Six Sigma, Lean and Agile practices in some organizations, is quickly expanding into other Operational Excellence areas and even into Innovation, Digital Transformation, and traditional Strategy. Increasingly available intellectual property poses a Catch-22 for consultancies as a refusal to participate in the creation of eminence and thought leadership will lead to less business in the short-term, but doing so will certainly over time lead to an overall reduction in the size of the market for consulting services. Some consultancies are responding by diversifying their service offerings, attempting to create consulting superstores. What will be your response to this attack from three sides?

Braden Kelley is a Human-Centered Design, Innovation and Transformation consultant at HCL Technologies, a popular innovation speaker, workshop leader, and creator of the Human-Centered Change™ methodology. He is the author of Stoking Your Innovation Bonfire from John Wiley & Sons and Charting Change from Palgrave Macmillan. Braden has been advising companies since 1996, while living and working in England, Germany, and the United States. Braden is a US Navy veteran and earned his MBA from top-rated London Business School. Follow him on Linkedin, Twitter, Facebook, or Instagram.
View all posts by Braden Kelley →
This entry was posted in Leadership, marketing, Strategy, Technology and tagged agile, Artificial Intelligence, consulting, content marketing, eminence, internal consulting, project management, strategy consulting, Thought Leadership, Trends. Bookmark the permalink.