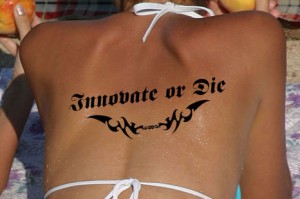 It was recently discovered that Nokia Corp. has filed for a tattoo that would send “a perceivable impulse” to your skin whenever someone pings you on your phone, ensuring you may never miss another phone call, text or email alert again.

According to the patent filed with the U.S. Patent and Trademark Office, your phone would communicate with a magnetic tattoo you placed on your body. The phone would transmit magnetic waves that the tattoo could receive. When the waves hit the tattoo, you would feel something. Patent filings suggest that it would be possible to customize the physical response depending on who is calling.

In the patent filing, Nokia also proposes a slightly less invasive version of this technology, which would include a magnetic receiver that could be worn on the skin like a sticker and would vibrate when the phone rings.

So do you think this is destined to become an innovation or is it merely an interesting invention? 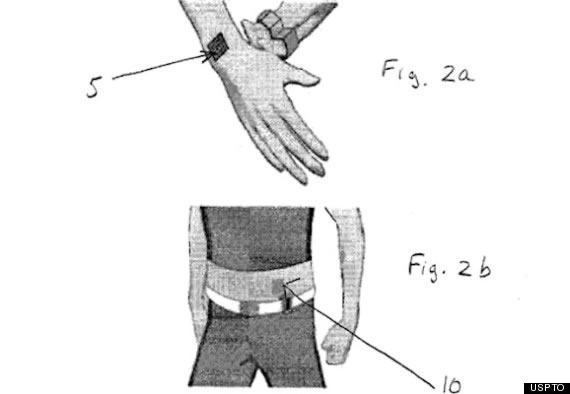 Personally, at this point I believe it is merely an interesting invention. I’m not sure something like this will reach the mass adoption necessary to turn it into an innovation. Plus, at this point it is only a patent application and the amount of work that would go into getting the cost down to where it would need to be and to build some kind of channel of distribution makes it likely that something like this would take years to develop, plan and launch.

It is however a brilliant public relations coup for a company that is struggling on the brink of becoming irrelevant as the advanced world moves quickly to adopt smartphones, a category where Nokia is struggling.

So, what do you think – invention or innovation?

Braden Kelley is a Director of Design Thinking, Innovation and Transformation at Oracle, a popular innovation speaker, workshop leader, and creator of The Change Planning Toolkit™. He is the author of Stoking Your Innovation Bonfire from John Wiley & Sons and Charting Change from Palgrave Macmillan. Braden has been advising companies since 1996, while living and working in England, Germany, and the United States. Braden earned his MBA from top-rated London Business School. Follow him on Twitter and Linkedin.
View all posts by Braden Kelley →
This entry was posted in Innovation and tagged communications, Innovation, inventions, mobile, tattoos, technology. Bookmark the permalink.