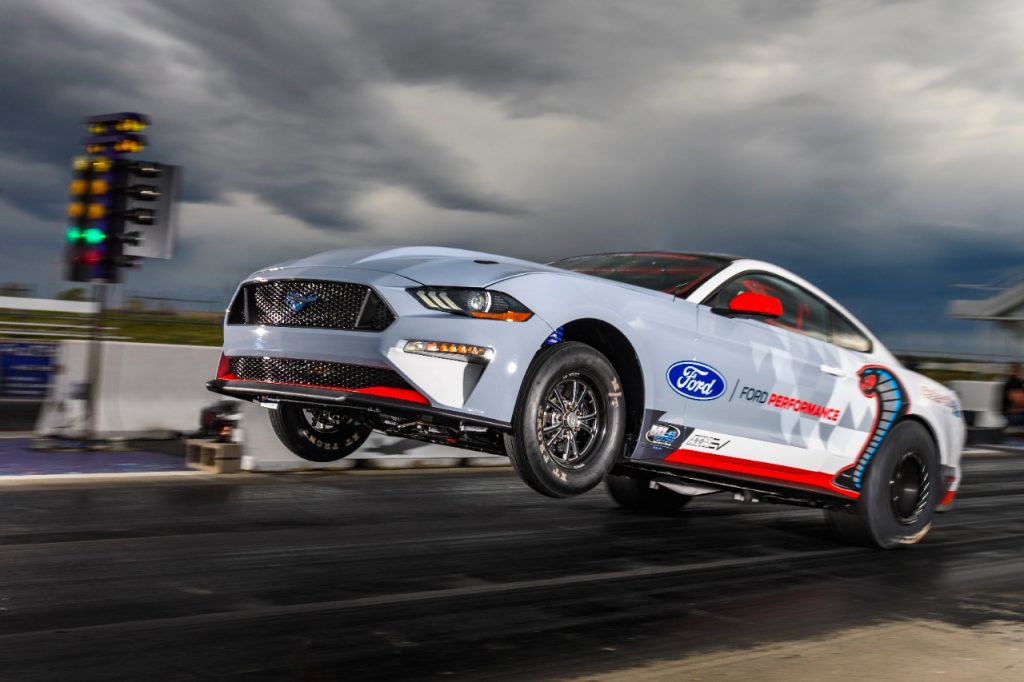 In 2011 a Ron Howard comedy was released starring Kevin James, Vince Vaughn, Winona Ryder, Channing Tatum, Jennifer Connelly, and Queen Latifah. The film was called ‘The Dilemma’ and it was a very funny buddy comedy focused on commitment and marital infidelity. But today, we’re focused on one of the subplots that makes ‘The Dilemma’ a movie that every electric car designer should watch. The subplot highlighted a solution to the silent problem with electric vehicles and one of the barriers to widespread adoption.

Vince Vaughn and Kevin James’ characters are best friends and partners in a small auto design firm. The two have recently been given an opportunity to pitch an eco-friendly car to Dodge. One of the main features of this car is that it looks like a muscle car and it sounds like a muscle car, but it’s actually an electric car. Here is a video clip in German that I found on YouTube that shows their sound triumph:

Besides being like large golf carts, electric cars are also INCREDIBLY dangerous to pedestrians and cyclists at low speeds because they’re nearly silent. In addition to being dangerous, electric cars also sound boring.

Electric cars are so dangerous because of their silence, some governments are mandating that they make sounds at least while backing up – you know, those annoying beeping sounds.

Even the cool 1,500 horsepower equivalent electric Ford Mustang Cobra pictured above sounds really boring when it shoots off the line in its promo video going down the drag strip.

Designers, why can’t you implement more interesting, more exhilarating sounds like those in the video before we’re all forced to buy electric vehicles?

They could easily be designed to fade away as the vehicle reaches speeds of around 30 miles per hour and wind and road noise starts to become sufficient to give pedestrians and cyclists a fighting change.