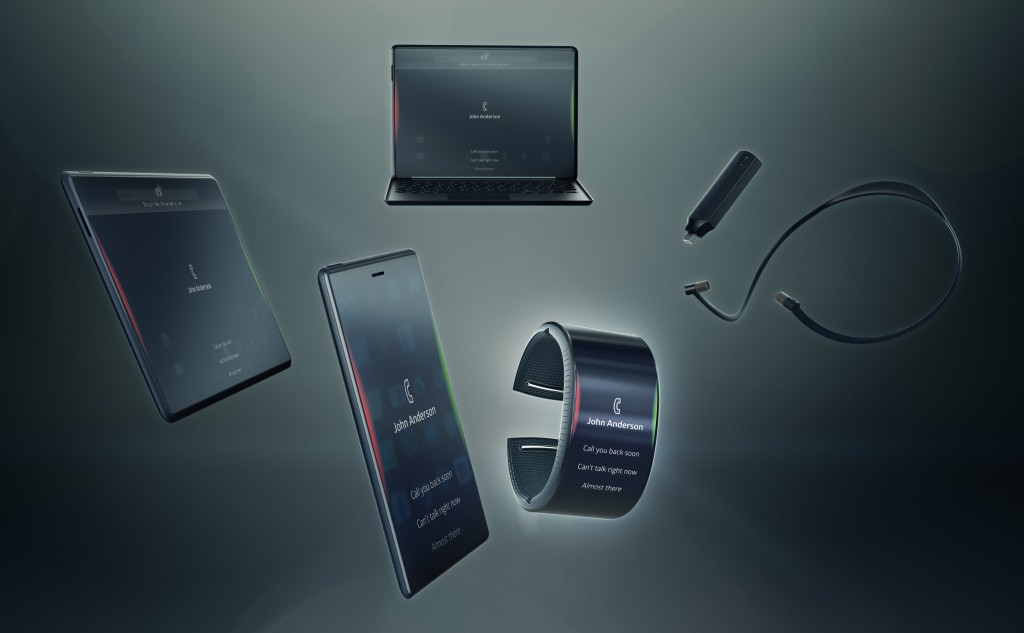 Some people have made fun of the fact that I said that the iPad might fail when it was announced, but I just looked back at what I said back in 2010 (before Apple fixed their Value Translation problem) and I stand by what I said in that article. Then I looked further back to what I wrote in 2009 about my vision for the future evolution of computing, a concept I call Seamless Computing.

I also just looked up the iPad sales data (note this chart is missing the first quarter’s sales data and Q1 is the Christmas quarter). You’ll notice that it did in fact take about two years for iPad sales to really take off (my prediction). When I highlight that this was BEFORE they fixed their value translation problem, I mean that this article was written when most people was calling the iPad a giant iPhone and was before they came out with the out of home (OOH) advertising showing somebody leaning back on a couch with the iPad on their lap. This single image fixed their perception problem, and these billboards came out as the product was starting to ship (a full three months after they announced the product). You’ll also notice in the chart if you follow the link above that the iPad has already peaked and is on the decline.

Unfortunately for Apple, the iPod is past its peak, now the iPad is past its peak, and the iPhone 6 will represent the peak for their mobile phone sales at some point as replacement cycles start to lengthen and lower priced smartphones start to be good enough for most people. Apple will likely to continue to win in the luxury smartphone market, but the non-luxury smartphone market will be where the growth is (not Apple’s strength).

Now, moving on from Apple, what it is interesting is that for the past couple of years we’ve been obsessed with smartphones and cloud computing, but it is looking more and more that the timing is now right for Seamless Computing to become the next battleground.

Who will the winners in Seamless Computing be?

People’s behavior is changing. As people move to smartphones like the Apple iPhone, these devices are occupying the middle space (around the neighborhood), and the mobility of laptops is shifting to the edges – around the house and around the world.

Personally I believe that as smartphones and cloud computing evolve, these devices will become our primary computing hub and new hardware will be introduced that connects physically, wirelessly or virtually to enhance storage, computing power, screen size, input needs, output needs, etc.

Then I expanded upon this in 2010 by laying out the following computing scenario:

What would be most valuable for people, what they really want, is an extensible, pocketable device that connect wirelessly to whatever input or output devices that they might need to fit the context of what they want to do. To keep it simple and Apple-specific, in one pocket you’ve got your iPhone, and in your other pocket you’ve got a larger screen with limited intelligence that folds in half and connects to your iPhone and can also transmit touch and gesture input for those times when you want a bigger screen. When you get to work you put your iPhone on the desk and it connects to your monitor, keyboard, and possibly even auxiliary storage and processing unit to augment the iPhone’s onboard capabilities. Ooops! Time for a meeting, so I grab my iPhone, get to the conference room and wirelessly connect my iPhone to the in-room projector and do my presentation. On the bus home I can watch a movie or read a book, and when I get home I can connect my iPhone to the television and download a movie or watch something from my TV subscriptions. So why do I need to spend $800 for a fourth screen again?

Now, along comes a company called Neptune that is building a prototype of a computing scenario similar to one that I laid out in 2009 and is raising funds on IndieGogo to make it a reality. The main difference is that I had the smartphone as the hub, where they have a smartwatch as their hub. My biggest concern about making the smartwatch the hub would be battery life. Here is a video showing their vision:

But Neptune isn’t alone in pushing computing forward towards Seamless Computing. Microsoft is starting to lay the foundation for this kind of computing with Windows 10. The wireless carriers are investing in increasing their ability to make successful session handoffs between 4G LTE and WiFi without dropping calls or data sessions, and Neptune, Intel and others have created wireless protocols that allow a smart device to send video output to other devices.

Will Seamless Computing be a reality soon?

And if so, how long do you think it will take before it becomes commonplace?

My bet is on 2-3 years, meaning that Neptune may be too early, unless they do an amazing job at all three pillars of successful innovation: