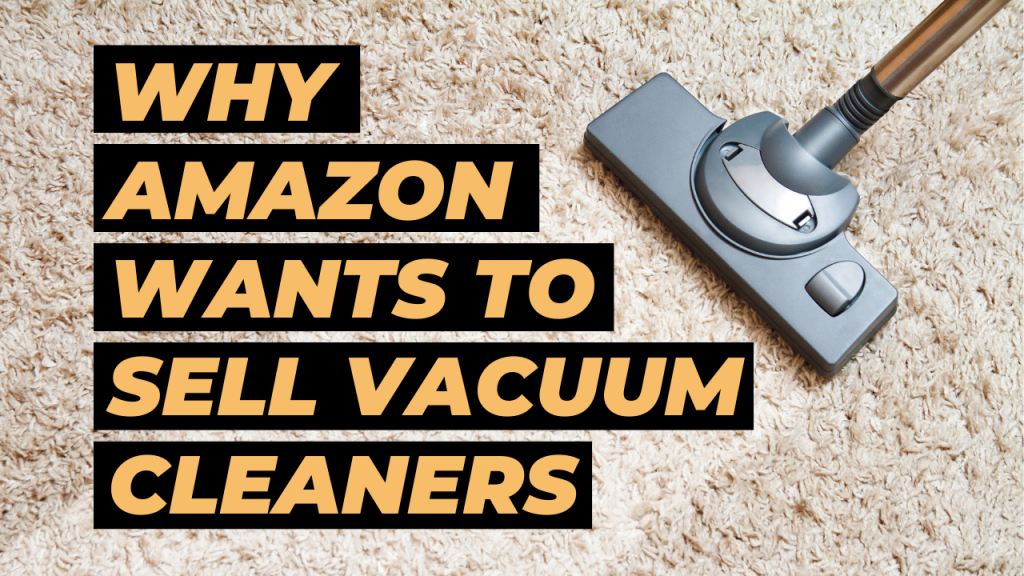 It was recently announced that Amazon.com would be acquiring iRobot, the maker of the Roomba vacuum cleaner. There are still some “hoops” to jump through, such as shareholder and regulatory approval, but the deal looks promising. So, why does Amazon want to get into the vacuum cleaner business?

Want more numbers? According to a 2022 Feedvisor survey of 2,000-plus U.S. consumers, 56% visit Amazon daily or at least a few times a week, which is up from 47% in 2019. But visiting isn’t enough. Forty-seven percent of consumers make a purchase on Amazon at least once a week. Eight percent make purchases almost every day.

Amazon has become a major part of our lives. And does a vacuum cleaner company do this? Not really, unless it’s iRobot’s vacuum cleaner. A little history about iRobot might shed light on why Amazon is interested in this acquisition.

iRobot was founded in 1990 by three members of MIT’s Artificial Intelligence Lab. Originally their robots were used for space exploration and military defense. About ten years later, they moved into the consumer world with the Roomba vacuum cleaners. In 2016 they spun off the defense business and turned their focus to consumer products.

The iRobot Roomba is a smart vacuum cleaner that does the cleaning while the customer is away. The robotic vacuum cleaner moves around the home, working around obstacles such as couches, chairs, tables, etc. Over time, the Roomba, which has a computer with memory fueled by AI (artificial intelligence) learns about your home. And that means Amazon has the capability of learning about your home.

This is not all that different from how Alexa, Amazon’s smart device, learns about customers’ wants and needs. Just as Alexa remembers birthdays, shopping habits, favorite toppings on pizza, when to take medicine, what time to wake up and much more, the “smart vacuum cleaner” learns about a customer’s home. This is a natural extension of the capabilities found in Alexa, thereby giving Amazon the ability to offer better and more relevant services to its customers.

To make this work, Amazon will gain access to customers’ homes. No doubt, some customers may be uncomfortable with Amazon having that type of information, but let’s look at this realistically. If you are (or have been) one of the hundreds of millions of Amazon customers, it already has plenty of information about you. And if privacy is an issue, there will assuredly be regulations for Amazon to comply with. They already understand their customers almost better than anyone. This is just a small addition to what they already know and provides greater capability to deliver a very personalized experience.

And that is exactly what Amazon plans to do. Just as it has incorporated Alexa, Ring and eero Wi-Fi routers, the Roomba will add to the suite of connected capabilities from Amazon that makes life easier and more convenient for its customers.

If you take a look at the way Amazon has moved from selling books to practically everything else in the retail world, and you recognize its strategy to become part of the fabric of its customers’ lives, you’ll understand why vacuum cleaners, specifically iRobot’s machines, make sense.