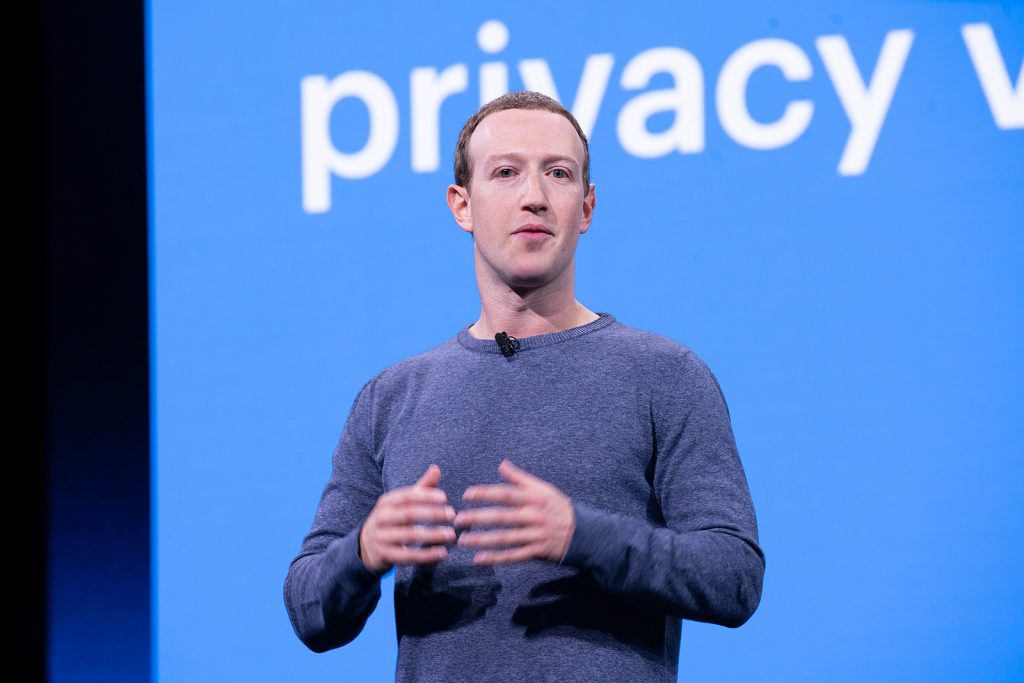 In the regulatory filing for Facebook’s 2012 IPO, Mark Zuckerberg included a letter outlining his management philosophy. Entitled, The Hacker Way, it encapsulated much of the zeitgeist. “We have a saying,” he wrote. “‘Move fast and break things.’ The idea is that if you never break anything, you’re probably not moving fast enough.”

At around the same time, Katalin Karikó was quietly plodding away in her lab at the University of Pennsylvania. She had been working on an idea since the early 1990s and it hadn’t amounted to much so far, but was finally beginning to attract some interest. The next year she would join a small startup named BioNTech to commercialize her work and would continue to chip at the problem.

Things would accelerate in early 2020, when Karikó’s mRNA technology was used to design a coronavirus vaccine in a matter of mere hours. Just as Daniel Kahneman explained that there are fast and slow modes of thinking, the same can be said about innovating. The truth is that moving slowly is often underrated and that moving fast can sometimes bog you down.

The Luxury Of Stability

Mark Zuckerberg had the luxury of being disruptive because he was working in a mature, stable environment. His “Hacker Way” letter showed a bias for action over deliberation in the form of “shipping code,” because he had little else to worry about. Facebook could be built fast, because it was built on top of technology that was slowly developed over decades.

The origins of modern computing are complex, with breakthroughs in multiple fields eventually converging into a single technology. Alan Turing and Claude Shannon provided much of the theoretical basis for digital computing in the 1930s and 40s. Yet the vacuum tube technology at the time only allowed for big, clunky machines that were very limited.

A hardware breakthrough came in 1948, when John Bardeen, William Shockley and Walter Brattain invented the transistor, followed by Jack Kilby and Robert Noyce’s development of the integrated circuit in the late 1960s. The first computers were connected to the Internet a decade later and, a generation after that, Tim Berners-Lee invented the World Wide Web.

All of this happened very slowly but, by the time Mark Zuckerberg became aware of it all, it was just part of the landscape. Much like older generations grew up with the Interstate Highway System and took for granted that they could ride freely on it, Millennial hackers grew up in a period of technological, not to mention political, stability.

The Dangers Of Disruption

Mark Zuckerberg founded Facebook with a bold idea. “We believe that a more open world is a better world because people with more information can make better decisions and have a greater impact,” he wrote. That vision was central to how he built the company and its products. He believed that enabling broader and more efficient communication would foster a deeper and more complete understanding.

Yet the world looks much different when your vantage point is a technology company in Menlo Park, California then it does from, say, a dacha outside Moscow. If you are an aging authoritarian who is somewhat frustrated by your place in the world rather than a young, hubristic entrepreneur, you may take a dimmer view on things.

For many, if not most, people on earth, the world is often a dark and dangerous place and the best defense is often to go on offense. From that vantage point, an open information system is less an opportunity to promote better understanding and more of a vulnerability you can leverage to exploit your enemy.

In fact, the House of Representatives Committee on Intelligence found that agents of the Russian government used the open nature of Facebook and other social media outlets to spread misinformation and sow discord. That’s the problem with moving fast and breaking things. If you’re not careful, you inevitably end up breaking something important.

This principle will become even more important in the years ahead as the potential for serious disruption increases markedly.

The Four Disruptive Shifts Of The Next Decade

While the era that shaped millennials like Mark Zuckerberg was mostly stable, the next decade is likely to be one of the most turbulent in history, with massive shifts in demography, resources, technology and migration. Each one of these has the potential to be destabilizing, the confluence of all four courts disaster and demands that we tread carefully.

Consider the demographic shift caused by the Millennials and Gen Z’ers coming of age. The last time we had a similar generational transition was with the Baby Boomers in the 1960s, which saw more than its share of social and political strife. The shift in values that will take place over the next ten years or so is likely to be similar in scale and scope.

Yet that’s just the start. We will also be shifting in resources from fossil fuels to renewables, in technology from bits to atoms and in migration globally from south to north and from rural to urban areas. The last time we had so many important structural changes going on at once it was the 1920s and that, as we should remember, did not turn out well.

It’s probably no accident that today, much like a century ago, we seem to yearn for “a return to normalcy.” The past two decades have been exhausting, with global terrorism, a massive financial meltdown and now a pandemic fraying our nerves and heightening our sense of vulnerability.

Still, I can’t help feeling that the lessons of the recent past can serve us well in creating a better future.

We Need To Rededicate Ourselves Tackling Grand Challenges

In Daniel Kahneman’s book, Thinking, Fast and Slow, he explained that we have two modes of thinking. The first is fast and intuitive. The second is slow and deliberative. His point wasn’t that one was better than the other, but that both have their purpose and we need to learn how to use both effectively. In many ways, the two go hand-in-hand.

One thing that is often overlooked is that to think fast effectively often takes years of preparation. Certain professions, such as surgeons and pilots, train for years to hone their instincts so that they will be able to react quickly and appropriately in an emergency. In many ways, you can’t think fast without first having thought slow.

Innovation is the same way. We were able to develop coronavirus vaccines in record time because of the years of slow, painstaking work by Katalin Karikó and others like her, much like how Mark Zuckerberg was able to “move fast and break things” because of the decades of breakthroughs it took to develop the technology that he “hacked.”

Today, as the digital era is ending, we need to rededicate ourselves to innovating slow. Just as our investment in things like the human genome project has returned hundreds of times what we put into it, our investment in the grand challenges of the future will enable countless new (hopefully more modest) Zuckerbergs to wax poetic about “hacker culture.”

Innovation is never a single event. It is a process of discovery, engineering and transformation and those things never happen in one place or at one time. That’s why we need to innovate fast and slow, build healthy collaborations and set our sights a bit higher.