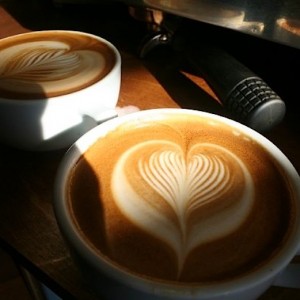 Some business models and products have been around so long that we just take them for granted, while others concepts that are becoming new business models are so new that we’re not quite sure what to expect. It is probably easiest to explain what I mean and why this juxtaposition is important by looking at a few examples. Most of these examples involve challenging our orthodoxies.

In the typical coffee shop pretty much anywhere in the world, the business model works like this – you buy a coffee and it comes along with it the right to take up a place at any table in the café for as long as you want. So, coffee buys you time. An article I came across on NPR highlights an entrepreneur in Moscow that has opened a restaurant that loosely translates to the Clockface Café where instead of buying coffee and getting time, you instead buy time ($4/hr per person for the 1st hour and $2 an hour after that, up to a maximum of $12 after 5 hours) and get coffee for free. Ivan Meetin, the founder, plans to open his next café in London. Meanwhile I have heard of similar operations in Paris, and by now they can probably also be found elsewhere. So, in your business what do people get for free, and what do they pay for? And is there an opportunity to change around what you charge for?

In many businesses, and in the creation of most products, there is waste. And in most cases, businesses pay to have this waste removed from their premises. Or there may be waste that the customer has to pay to have removed. But this doesn’t always have to be the case.

KFC, McDonald’s, Burger King, etc. used to have to pay to have their used fryer oil picked up, but now thanks to the rise of biodiesel they may even make money from this waste product. 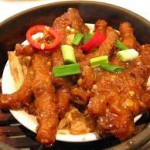 Chicken processors used to throw the feet away after processing a truckload of chickens, but after they discovered that chicken feet are a delicacy in several Asian countries, they stopped throwing them away and instead started exporting them. In fact, chicken feet sell for more per pound than chicken breasts in China.

And finally, I came across an example of a bottle cap concept created by designers from the Lanzhou University of Technology in China, intended to give poor children access to building blocks for play, from what was previously thrown away. 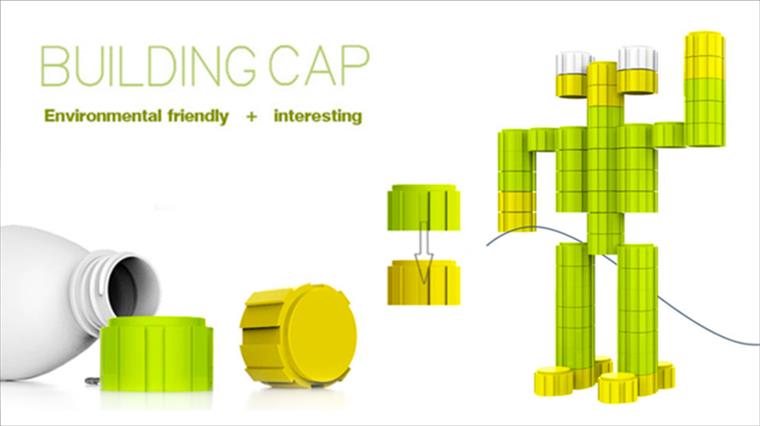 Data security and privacy is becoming an increasingly hot topic, and in the past companies would either ask customers for their data and not give them anything for it, or just not ask for it. But now we are seeing some interesting models of companies asking customers for data and instead giving them something of value in exchange. For example, Urban Outfitters rewards users that respond to promotions inside their mobile app or to users that allow its app to connect to their Twitter or Instagram accounts with points that can be redeemed for sale previews, concert tickets, or early access to new pieces. What data do you want from your customers? What is it worth to you? How could this exchange be made engaging and not be seen as a purely financial transaction?

4. The Soft Drink Category is Saturated and Cold

Soft drinks… How many people out there think that the soft drink category is a blue ocean full of incredible opportunities for unbounded growth for established soft drink makers? Most people would say that this is a mature category and a tough place for companies, full of merciless competition. But yet, people continue to innovate and challenge this orthodoxy. Witness a couple of interesting new concepts. 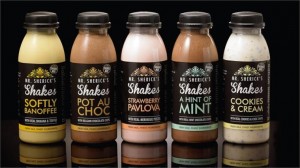 Britain has always been a hotbed of innovation, and the country that brought us Pret a Manger and Innocent smoothies brings us this tasty treat. Mr. Sherick’s Shakes brings people a little bit of luxury to their day in the form of their high quality milkshakes.

Meanwhile in Japan, there is a growing trend manifesting in a wave of product launches in the soft drink category that are not cold, but instead hot. Witness this example of what has always been a cold drink, Ginger Ale, being brought into the Japanese market as a hot beverage by Coca Cola’s Canada Dry unit. 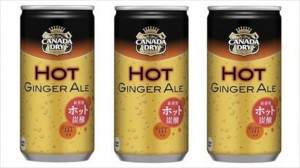 People always love something new and different, even if it is something old that has disappeared from the market. This is why fashion runs in cycles, and in a mature category like soft drinks there is no reason why we shouldn’t keep these principles in mind and see if now is the time to bring something back, or to see if there is an orthodoxy that we shouldn’t now look at challenging to see if an opportunity might not be created.

Innovation transforms the useful seeds of invention into widely adopted solutions valued above every existing alternative. Value comes not just from physical invention, or business model innovation, but from psychological and emotional benefits as well and the creation of new psychological or emotional value can happen in any industry at any point in time, no matter how mature the category seems to be. We as humans are strange creatures and we simultaneously fight against change (and hold back innovation as a result) and embrace new things (or at least like to try them). So challenge your patterns of accepted thinking to look for opportunity and work to overcome your beliefs that everything that could be done has been done in your industry.

Braden Kelley is a Director of Design Thinking, Innovation and Transformation at Oracle, a popular innovation speaker, workshop leader, and creator of The Change Planning Toolkit™. He is the author of Stoking Your Innovation Bonfire from John Wiley & Sons and Charting Change from Palgrave Macmillan. Braden has been advising companies since 1996, while living and working in England, Germany, and the United States. Braden earned his MBA from top-rated London Business School. Follow him on Twitter and Linkedin.
View all posts by Braden Kelley →
This entry was posted in Innovation, marketing, Strategy and tagged chicken feet, China, coffee shops, data, Discounts, Fast Food, oreos, restaurants, Russia, soft drinks, UK, waste, waste disposal. Bookmark the permalink.