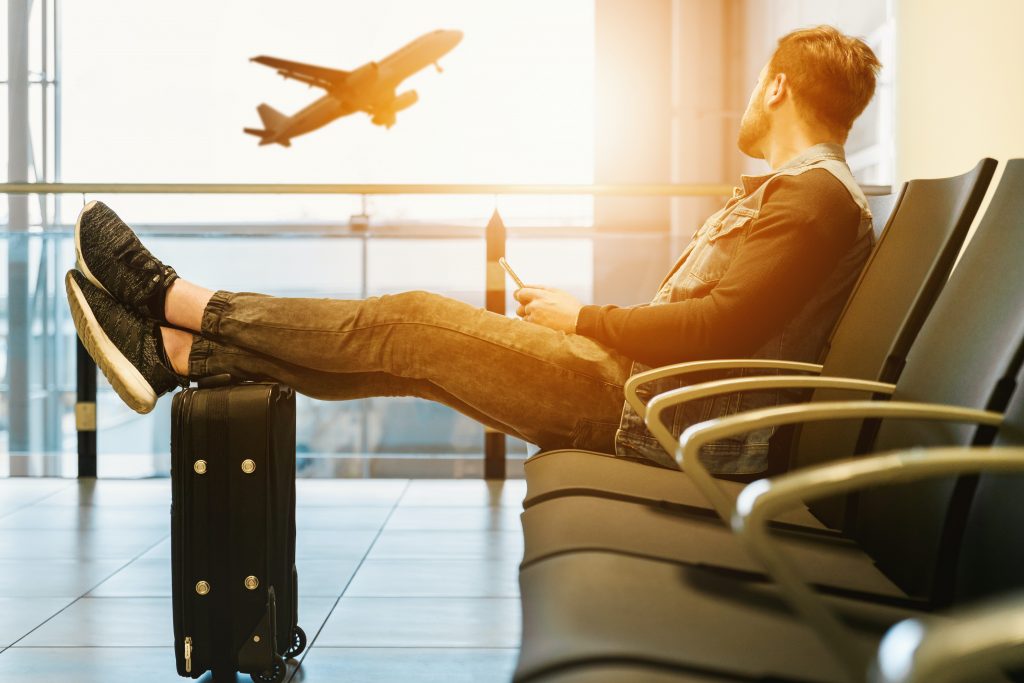 September 11th was a traumatic event for the psychology of the nation but also for its innovation capacity. After 9/11 the United States started admitting fewer highly skilled immigrants, invited fewer students to come study here, and companies and consumers cut back on their travel budgets.

These factors, along with many others, combined to reduce the amount of face to face collaboration and created new innovation headwinds for the country.

In 2001, Michael Porter of Harvard Business School published a report ranking the United States as #1 in terms of innovative capacity. By 2009, the Economist Intelligence Unit had dropped the United States in its innovation rankings from #3 between 2002 – 2006 to #4 between 2004 – 2008. The most recent Global Innovation Index has the United States falling from #1 in 2009 to #7 in 2011 — behind Switzerland, Sweden, Singapore, Hong Kong, Finland, and Denmark.

If you’re the United States, not being #1 anymore is a definite concern. Innovation drives job creation, and any decrease in the pace of domestic innovation will ultimately lead to lower economic growth. As the United States slides down the innovation rankings, restrictive immigration policies suddenly look less smart.

But a drop-off in highly skilled immigration does not account for the entire drop in America’s innovation leadership. Another headwind that hit post-9/11 was the drop-off in travel in America. In August 2001, 65.4 million airline passengers traveled to the country. It took three years for passenger growth to resume.

Travel — both corporate and leisure — is important to innovation for three main reasons:

The United States is at an innovation crossroads. We must commit to attracting more innovators to this country, and to traveling abroad more. Not doing so is guaranteed to exacerbate America’s slide from innovation leader to laggard.