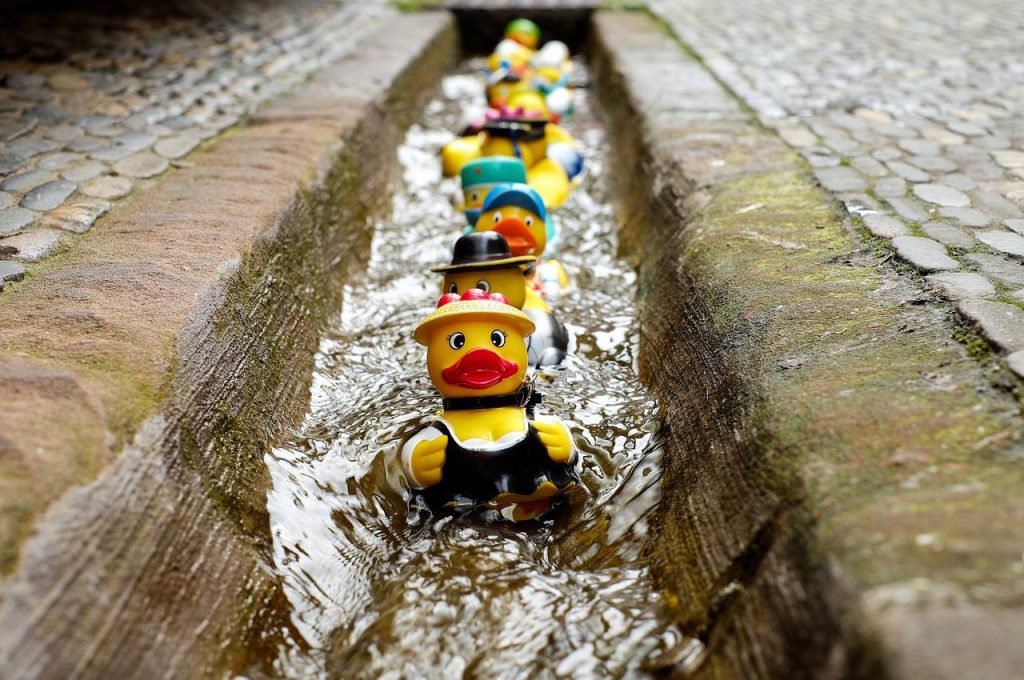 “I hate consensus,” legendary Silicon Valley coach Bill Campbell used to growl. The problem, as the authors explain in the book, Trillion Dollar Coach, wasn’t that he didn’t want people to get along, but that an easy consensus often leads to groupthink and inferior decisions. It’s often just easier to fall in line than to engage in vigorous debate.

Research bears this out. In one study where college students were asked to solve a murder mystery, homogenous groups that formed an easy consensus felt more successful, but actually performed worse than more diverse teams that argued and voiced different viewpoints. When everybody agrees, nobody questions.

Make no mistake. If an idea is big enough, some people aren’t going to like it. Some will argue against it passionately and others may even try and actively undermine it. Yet rather than working to silence those voices, we need to learn to bring them to the fore. That’s how we can test our assumptions, consider other alternatives and, ultimately, come up with better ideas.

The Dangers of Consensus

Whenever the Harlem Globetrotters play the Washington Generals, there’s no doubt what the outcome will be, because the point isn’t to have a genuine contest. The games are essentially theatre set up to entertain the audience. All too often, we set up meetings in very much the same way — designed to reach a particular conclusion for the sake of expediency.

Unfortunately, leaders have strong incentives to drive quickly toward a consensus. Listening to dissenting views takes time and energy and we want to get things done quickly and move forward. So, it’s tempting to stock the room with people who are already on board and present the idea as a fait accompli.

Even if a leader isn’t consciously designing meetings for consensus, dissenting views can get squelched. In a famous series of conformity studies done in the 1950s, it was shown that we have a strong tendency to agree with the majority opinion even if it is obviously wrong. Subsequent research has generally confirmed the findings.

The truth is that majorities don’t just rule, they also influence. We can’t count on one or two lone voices having the courage to speak up. That’s why it’s not enough to simply listen to dissenting views, we must actively seek them out.

The biggest mistake a leader can make is to assume that they have somehow built a culture that is so unique, and that people feel so secure that they will voice their true views. We have to design for debate—it won’t just happen on its own—and there are several techniques that can help us do that.

The first is changing meeting structure. If the most senior person in the meeting voices an opinion, others will tend to fall in line. So, starting with the most junior person and then working up will encourage more debate. Another option is to require everyone to voice an opinion, either through a document or a conversation with a senior leader, before the meeting starts.

Another strategy that is often effective is called a pre-mortem analysis. Similar to a post-mortem analysis in which you try to figure out what went wrong, in a pre-mortem you assume a project has failed in the future and try to guess what killed it. It’s a great way to surface stuff you might have missed.

A third option is to set up a red team. This is an independent group whose sole purpose is to poke holes in a plan or a project. For example, while planning the Osama bin Laden Raid, a red team was set up to look at the same evidence and try to come up with different conclusions. They were able to identify a few key weaknesses in the plan that were then corrected.

While opening up a healthy discussion around dissenting views helps drive innovation forward, ignoring opposition can lead to its demise. Every significant innovation represents change, which creates winners and losers. There will always be some who will be so vehemently opposed that they will try to undermine an innovation moving forward.

Since my book Cascades was published, I’ve had the opportunity to work with a number of organizations working to drive transformation and have been amazed how reticent many are to identify entrenched opposition and build a strategy to overcome it. Often, they aren’t willing to admit that opposition is relevant or even that it exists at all.

Unlike those who merely have dissenting views, but share objectives and values with the transformation team, entrenched opposition wants to stop change in its tracks. For example, as I have previously noted, it was internal opposition, chiefly from franchisees and shareholders, not a lack of strategy or imagination, that killed Blockbuster Video.

That’s why, much like dissenting views, it’s important to bring opposition to the fore. In Blockbuster’s case, there were various actions that management could have taken to mollify the opposition and address some of the concerns. That wouldn’t have guaranteed success, but it would have made it far more likely.

Innovation Must Be Led

Steve Jobs was, by all accounts, a mediocre engineer. It was his passion and vision that made Apple the most valuable company on the planet. In a similar vein, there were plenty of electric car companies before Tesla, but Elon Musk was the first who showed that the technology can succeed in the marketplace.

Can you imagine what would have happened if Jobs had the iPhone designed by a committee? Or if Musk had put Tesla’s business plan to a vote? It’s hard to see either having had much success. What we would have ended up with is a watered-down version of the initial idea.

Yet all too often, managers seek out consensus because it’s easy and comfortable. It’s much harder to build a culture of trust that can handle vigorous debate, where people are willing to voice their opinions and listen to those of others without it getting personal. That, however, is what innovative cultures do.

Big ideas are never easy. Almost by definition, they are unlikely, fraught with risk and often counterintuitive. They need champions to inspire and empower beliefs around them. That’s why leadership drives innovation and consensus often kills it.

4 thoughts on “How Consensus Kills Innovation”