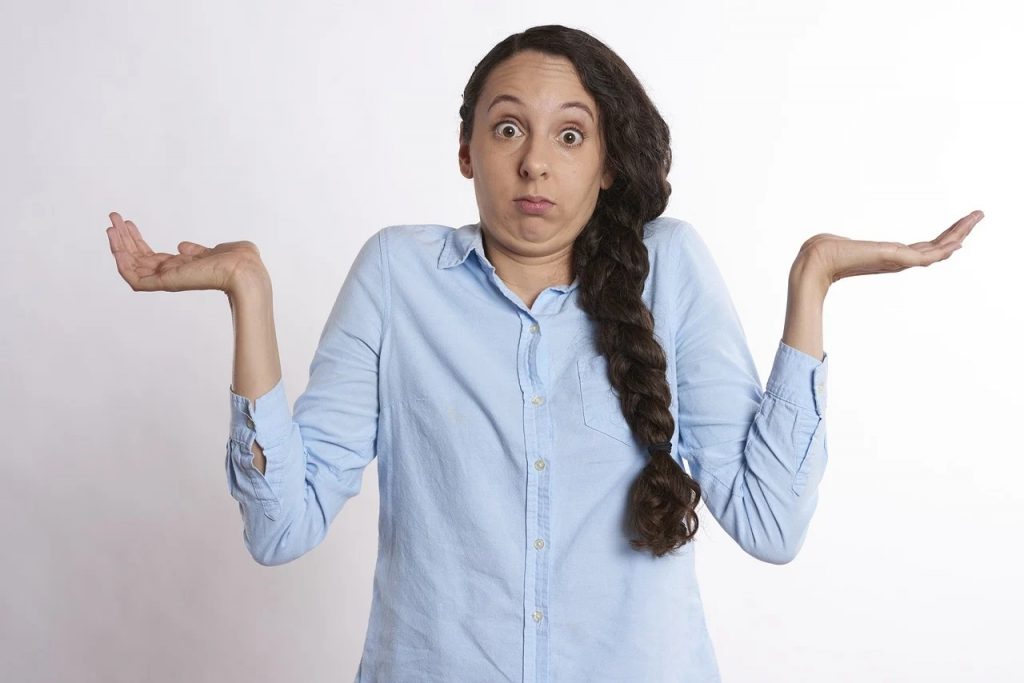 16 year-old girl Gracie Cunningham created a firestorm recently when she posted a video to TikTok asking “is math real?” More specifically, she wanted to know why ancient mathematicians came up with algebraic concepts such as “y=mx+b.” “What would you need it for?” she asked, when they didn’t even have plumbing.

The video went viral on twitter, gathering millions of views and the social media universe immediately pounced, with many ridiculing how stupid it was. Mathematicians and scientists, however, felt otherwise and remarked how profound her questions were. Cornell’s Steve Strogatz even sent her a thoughtful answer to her question.

We often overlook the value of simple questions, because we think intelligence has something to do with ability to recite rote facts. Yet intellect is not about knowing all the answers, but in asking better questions. That’s how we expand knowledge and gain deeper understanding. In fact, the most profound answers often come from seemingly silly questions.

What Would It Be Like to Ride on a Bolt of Lightning?

Over a century ago, a teenage boy not unlike Gracie Cunningham asked a question that was seemingly just as silly as hers. He wanted to know what it would be like to ride on a bolt of lightning shining a lantern forward. Yet much like Gracie’s, his question belied a deceptive profundity. You see, a generation earlier, the great physicist James Clerk Maxwell published his famous equations which established that the speed of light was constant.

It took Albert Einstein 10 years to work it all out, but in 1905, he published his theory of special relativity, which stated that, while the speed of light is indeed constant, time and space are relative. As crazy as that sounds, you only need to take a drive in your car to prove it’s true. GPS satellites are calibrated according to Einstein’s equations, so if you get to where you want to go you have, in a certain sense, proved the special theory of relativity.

A bit later Einstein asked another seemingly silly question about what it would be like to travel in an elevator in space, which led him to his general theory of relativity.

Who Shaves the Barber’s Beard?

Around the time young Albert Einstein was thinking about riding on a bolt of lightning, others were pondering an obscure paradox about a barber, which went something like this:

If the barber shaves every man who does not shave himself, who shaves the barber?

Again, like Gracie’s question, the barber’s paradox seems a bit silly and childish. In reality it is a more colloquial version of Russell’s paradox about sets that are members of themselves, which shook the foundations of mathematics a century ago. Statements, such as 2+2=4, are supposed to be either true or false. If contradictions could exist, it would represent a massive hole at the center of logic.

Eventually, the crisis came to a head and David Hilbert, the greatest mathematician of the age, created a program of questions that, if answered in the affirmative, would resolve the dilemma. To everyone’s surprise, in short order, a young scholar named Kurt Gödel would publish his incompleteness theorems, which showed that a logical system could be either complete or consistent, but not both.

Put more simply, Gödel proved that every logical system would always crash. It was only a matter of time. Logic would remain broken forever. However, there was a silver lining to it all. A few years later, Alan Turing would build on Gödel’s work in his paper on computability, which itself would usher in the new era of modern computing.

The idea that our immune system could attack cancer cells doesn’t seem that silly on the surface. After all, it not only regularly kills other pathogens, such as bacteria, viruses and, in some cases, such as with autoimmune disorders like multiple sclerosis, lupus and rheumatoid arthritis, even attacks our own cells. Why would it ignore tumors?

Yet as Charles Graeber explains in his recent book, The Breakthrough, for decades most of the medical world dismissed the notion. Yes, there had been a few scattered cases in which cancer patients who had a severe infection had seen their tumors disappear, but every time they tried to design an actual cancer therapy based on immune response it failed miserably.

The mystery was eventually solved by a scientist named Jim Allison who, in 1995, had an epiphany. Maybe, he thought, that the problem wasn’t that our immune system can’t identify and attack cancer cells, but rather that the immune response is impeded somehow. He figured if he could block that process, it would revolutionize cancer care.

Today, cancer immunotherapy is considered to be the 4th pillar of cancer treatment and nobody questions whether our immune system can be deployed to fight cancer. Jim Allison won the Nobel Prize for his work in 2018.

The Power of a Question

Answers are easy. They resolve matters. Questions are harder. They point out gaps in our knowledge and inadequacies in our understanding. They make us uncomfortable. That’s why we are so apt to dismiss them altogether. So we can go about our business unhindered.

So it shouldn’t be surprising that young Gracie Cunningham’s TikTok garnered such strong reactions. It’s much easier to dismiss questions as silly than to take them on. That’s why Einstein was reduced to working in a patent office rather than at a university, why so many dismissed Russell’s paradox as meaningless and why Jim Allison had doors shut in his face for three years before he found a company willing to invest in his idea.

Yet what should also be obvious by now is that there is enormous value in raising questions that challenge things that we think we already know. Before questions were raised, it seemed obvious that time and space are absolute, that logical statements are either true or false and that our immune system can’t fight cancer.

The truth is that great innovators are not necessarily smarter, harder working or more ambitious than anyone else, but rather those who are constantly looking for new questions to ask and new problems to solve.