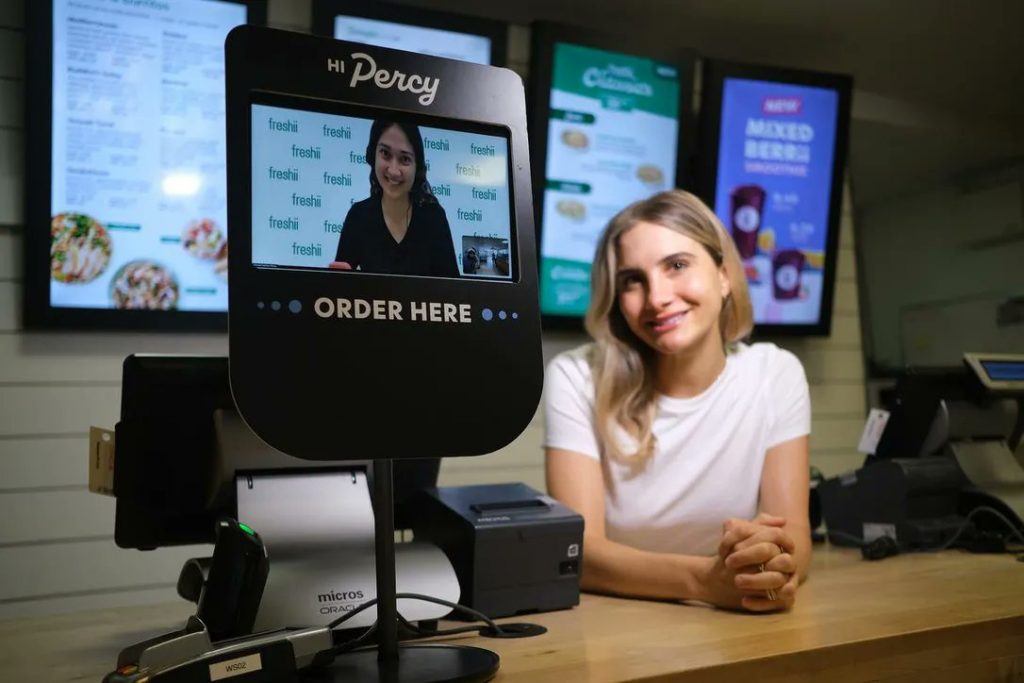 Are you one of the nearly four million cashiers in the United States?

If so, outsourcing, artificial intelligence and robots are coming for your job.

Freshii‘s founder Matthew Corrin left the quick-serve restaurant chain two months ago to focus on Percy, a technology that uses video calling to replace cashiers. Percy has more than a dozen clients in North America and employs nearly 100 workers in Pakistan, Bolivia and Nicaragua for around $3.75 per hour.

With an increasing number of voters supporting the living wage movement, and with many cities boosting their minimum wage to $15 per hour, the economic incentive is clear.

But is using video calling technology to put some of your neighbors out of work a smart move ethically, or from a branding perspective?

This first video shows what the technology looks like:

This second video explores whether this labor arbitrage is legal, and whether or not it is ethical:

The video also mentions that Jack in the Box is piloting the use of offshore resources to facilitate drive thru order taking at some of its restaurants. Further research uncovered that Jack in the Box began this pilot back in 2008. I could not find any information indicating whether the pilot was discontinued or rolled out to more locations outside the Charlotte, NC area.

But Jack in the Box isn’t the only chain experimenting with Drive Thru hacks. 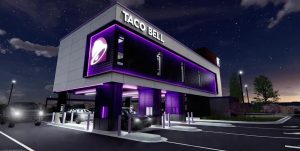 Check out this Taco Bell concept being built out with an elevated restaurant and multiple Drive Thru lanes at street level to increase throughput. If you didn’t know, many fast-food restaurants do 2/3 or more of their business through the Drive Thru. Taco Bell’s concept does not mention using any outsourced labor, but the possibility is obviously there.

Using a speech-recognizing Artificial Intelligence (AI) is of course a real possibility in the Drive Thru use case in the very near future, potentially putting even outsourced labor out of a job.

So, what do you think? Innovation or not? 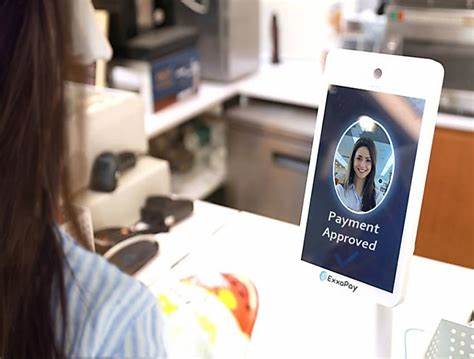 p.s. One thing that doesn’t appear to be part of the Percy video virtual cashier product, but would be easy to add because the camera is already there, is ‘pay by face’ technology. That extra convenience could push this concept over the top. Although, I’m still not sold that would be a good thing, especially for the millions of cashiers in the United States.