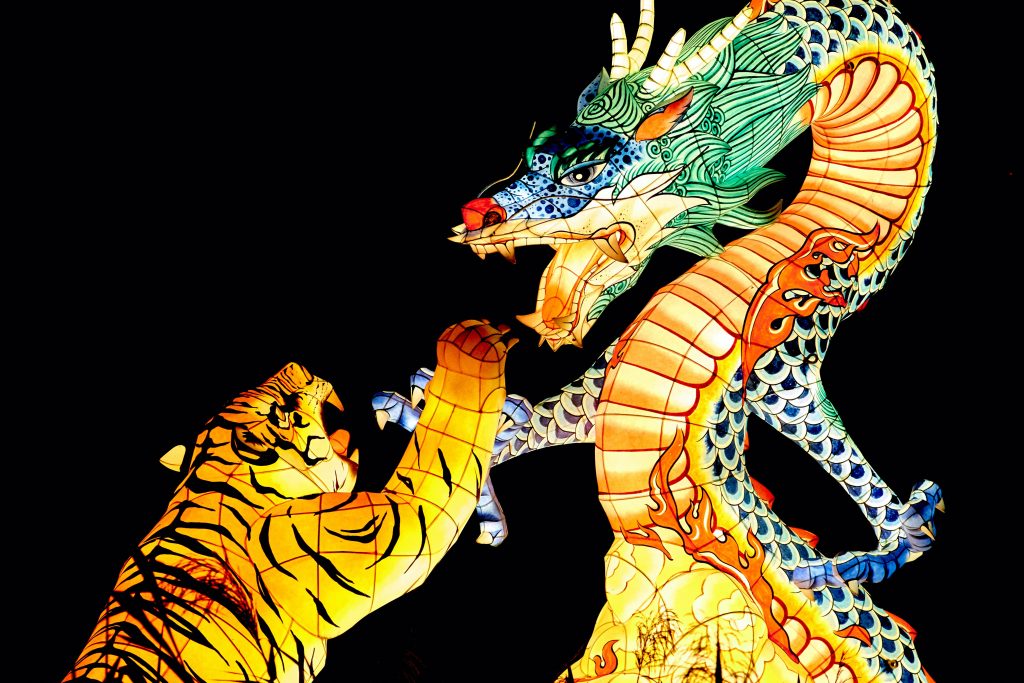 I first became interested in transformation in the fall of 2004. I was managing a leading news organization in Kyiv, Ukraine when the Orange Revolution broke out. It was an amazing thing to witness and experience. Seemingly overnight, a habitually dormant populace suddenly rose up and demanded change.

One of the things that struck me at the time is how no one really knew what was going on or what would happen next—not the journalists I spoke to in the newsroom every day, not the other business leaders and certainly not the political leaders. Anyone with any conventional form of power seemed to have completely lost their ability to shape events.

That’s what started me on my 15 year-long journey to understand how transformation works that led to my book, Cascades. What I found was that many traditional notions about change management are not only wrong, but they can also actually kill a transformational effort even before it really starts. Here are five myths that you need to avoid if you want to bring change about.

Myth #1: You Need to Get Off to a Fast Start

Traditionally, managers launching a new initiative have aimed to start big. They work to gain approval for a sizable budget as a sign of institutional commitment, recruit high-profile executives, arrange a big “kick-off” meeting and look to move fast, gain scale and generate some quick wins. All of this is designed to create a sense of urgency and inevitability.

That may work for a conventional project, but for something that’s truly transformational, it’s a sure path to failure. Starting off with a big bang will often provoke fear and resistance among those who aren’t yet on board. Real, lasting change always starts with small groups, loosely connected, united by a shared purpose.

A much more effective strategy is to start with a keystone change that represents a concrete and tangible goal, involves multiple stakeholders and paves the way for future change. That’s how you build credibility and momentum. While the impact of that early keystone change might be limited, a small, but meaningful, initiative can show what’s possible.

For example, when the global data giant Experian sought to transform itself into a cloud-based enterprise, it started with internal API’s that had limited effect on its business. Yet those early achievements spurred on a full digital transformation. In much the same way, when Wyeth Pharmaceuticals began its shift to lean manufacturing, it started with a single process at a single plant. That led toa 25% reduction of costs across the entire firm.

Another thing that leaders often do is demand early commitment to a transformational initiative. They point out a new direction and they want everybody to get on board—or else. Any lingering questions or doubts are considered to be tantamount to disloyalty and are not tolerated.

This is silly. If an initiative really is transformational, then by definition it’s very different than what the rank and file have come to accept. If people don’t have any questions or doubts, then that means they never really believed in the organization before the transformation. They were just keeping their heads down and playing along.

Rather than demanding commitment, smart transformation initiatives start out as voluntary. By allowing people to opt-in, you are much more likely to get people who are truly enthusiastic and want things to work. That will make things much easier than wasting a lot of time and energy trying to convince people that change is a good thing.

Smart, devoted people should have questions. Certainly, you wouldn’t want people to change direction on a dime and have absolutely no doubts. At least in the beginning, you want to allow people to self-select. That’s how you ensure that people are genuinely enthusiastic and engaged, rather than just playing lip service to the idea.

Myth #3: You Have to Have a Unique Value Proposition and Differentiate Yourself

Because traditional change management programs rely so much on persuasion, they tend to borrow a lot from marketing. So the first step they often take is to differentiate the change they seek from the status quo by formulating a unique value proposition. This is almost always a mistake.

It is difference that makes people uncomfortable with change in the first place, so presenting unfamiliar concepts is a sure way to heighten resistance. Rather than focusing on differentiation, what you want to do is present change in the context of shared values.

For example, many organizations today are trying to adopt agile development techniques. Unfortunately, evangelists often start by promoting the Agile Manifesto, because that’s what makes them passionate about the idea in the first place. Yet for people outside the Agile community, the Agile Manifesto can seem strange, or even threatening.

If you want to attract people to your cause, you need to focus on shared values to create a comfortable entry point. In the case of Agile development, while most people are unfamiliar with the concepts in the Agile Manifesto, everybody understands the value of better-quality projects done faster & cheaper. As Darrell Rigby and his co-authors explain in Doing Agile Right, Agile, at its core, is really about becoming a high-performance organization.

Myth #4: You Have to Engage Your Fiercest Critics

One of the things we’re most frequently asked about in our workshops is how to persuade those who are dead set against change. The underlying assumption is that if you can come up with the right communication strategy or rhetorical flourish, anybody can be convinced of anything. That’s clearly not the case. Nobody is that clever or charming.

The truth is that if an idea is important and has real potential for impact, there will always be people who will hate it and work to undermine it in ways that are dishonest, deceptive and underhanded. You will not convince them, and you shouldn’t even try. You will just be wasting time and energy.

What you can do, however, is listen. The arguments your opposition uses will clue you in to the shared values that can bring people over to your side. For example, for a long-time people who opposed LGBTQ rights emphasized that they were defending families. It is no accident that gay marriage, with its emphasis on committed relationships and raising happy families, became the vehicle to drive the movement forward.

In a similar vein, those who oppose diversity and inclusion initiatives often do so on the grounds of performance (while strongly proclaiming that they support fairness). Yet the vast preponderance of the evidence shows that diversity improves performance. By making that case, you are tapping in a value that even your opposition has highlighted as important.

Myth #5: Transformation Is Either Top-Down or Bottom-Up

There has been a long running debate about whether change should be top-down or bottom-up. Some say that true change can only take hold if it comes from the top and is pushed through the entire organization. Others argue that you must first get buy-in from the rank-and-file before any real change can take place.

That is a false choice. For any given idea or initiative, you are likely to find both support and resistance at every level of the organization. You don’t start a movement for change by specifying who belongs and who doesn’t, you need to go out and identify your Apostles wherever you can find them.

The truth is that transformation isn’t top-down or bottom-up but moves from side-to-side. Change never happens all at once and can’t simply be willed into existence. It can only take place when people truly internalize and embrace it. The best way to do that is to empower those who already believe in change to bring in those around them.

And that reveals what is probably the most important myth of all, that creating change takes special personal qualities. One of the things that amazed me in my research was how ordinary even legendary change leaders were at the beginning (as a young lawyer, Gandhi was too shy to speak up in court). What made them different is what they learned along the way.

Transformation is always a journey, never a particular destination. So, the most important thing you can do to bring change about is simply to get started. If not now, when? If not you, who?