Finding and Growing Innovation Islands Inside a Large Company 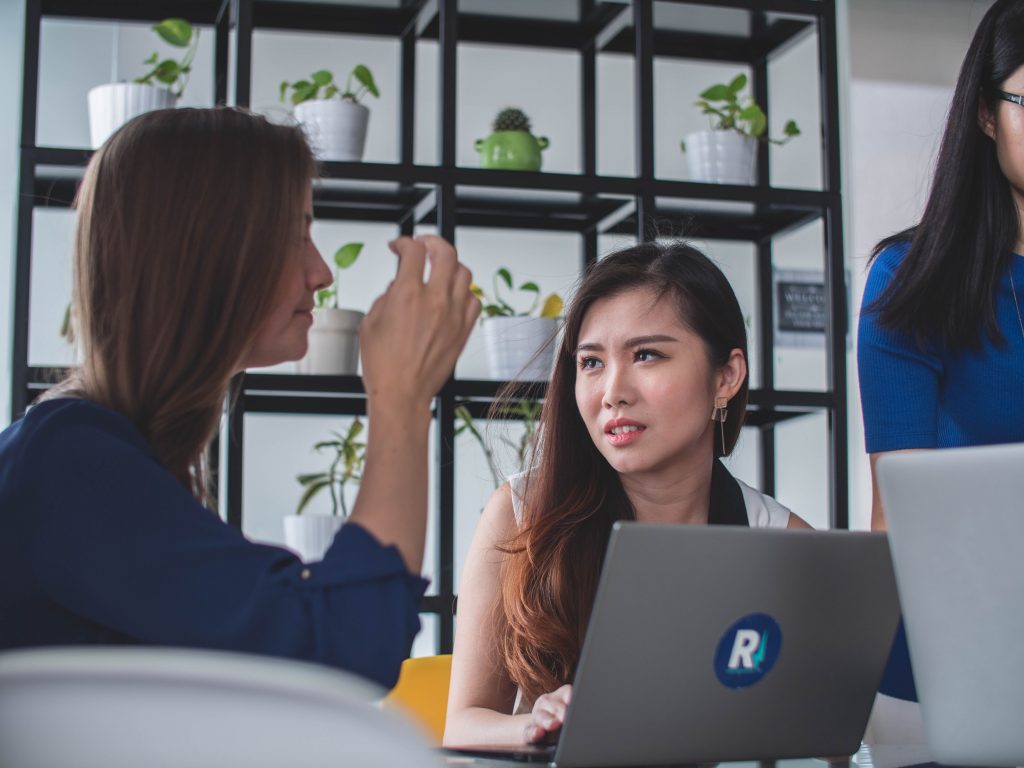 How does a newly hired Chief Technology Officer (CTO) find and grow the islands of innovation inside a large company?

How not to waste your first six months as a new CTO thinking you’re making progress when the status quo is working to keep you at bay?

I just had coffee with Anthony, a friend who was just hired as the Chief Technology Officer (CTO) of a large company (30,000+ people.) He previously cofounded several enterprise software startups, and his previous job was building a new innovation organization from scratch inside another large company. But this is the first time he was the CTO of a company this size.

His good news was that his new company provides essential services and regardless of how much they stumbled they were going to be in business for a long time. But the bad news was that the company wasn’t keeping up with new technologies and new competitors who were moving faster. And the fact that they were an essential service made the internal cultural obstacles for change and innovation that much harder.

We both laughed when he shared that the senior execs told him that all the existing processes and policies were working just fine. It was clear that at least two of the four divisions didn’t really want him there. Some groups think he’s going to muck with their empires. Some of the groups are dysfunctional. Some are, as he said, “world-class people and organizations for a world that no longer exists.”

So, the question we were pondering was, how do you quickly infiltrate a large, complex company of that size? How do you put wins on the board and get a coalition working? Perhaps by getting people to agree to common problems and strategies? And/or finding the existing organizational islands of innovation that were already delivering and help them scale?

In his first week the exec staff had pointed him to the existing corporate incubator. Anthony had long come to the same conclusion I had, that highly visible corporate incubators do a good job of shaping culture and getting great press, but most often their biggest products were demos that never get deployed to the field. Anthony concluded that the incubator in his new company was no exception. Successful organizations recognize that innovation isn’t a single activity (incubators, accelerators, hackathons); it is a strategically organized end-to-end process from idea to deployment.

In addition, he was already discovering that almost every division and function was building groups for innovation, incubation and technology scouting. Yet no one had a single road map for who was doing what across the enterprise. And more importantly it wasn’t clear which, if any, of those groups were actually continuously delivering products and services at high speed. His first job was to build a map of all those activities.

Innovation Heroes are Not Repeatable or Scalable

Over coffee Anthony offered that in a company this size he knew he would find “innovation heroes” – the individuals others in the company point to who single-handedly fought the system and got a new product, project or service delivered (see article here.) But if that was all his company had, his work was going to be much tougher than he thought, as innovation heroics as the sole source of deployment of new capabilities are a sign of a dysfunctional organization.

Anthony believed one of his roles as CTO was to:

Anthony was hoping that somewhere three, four or five levels down the organization were the real centers of innovation, where existing departments/groups – not individuals – were already accelerating mission/delivering innovative products/services at high speed. His challenge was to find these islands of innovation and who was running them and understand if/how they:

If these groups existed, his job as CTO was to take their learning and:

Get Out of the Office

So, with another cup of coffee the question we were trying to answer was, how does a newly hired CTO find the real islands of innovation in a company his size?

A first place to start was with the innovation heroes/rebels. They often know where all the innovation bodies were buried. But Anthony’s insight was he needed to get out of his 8th floor office and spend time where his company’s products and services were being developed and delivered.

It was likely that most innovative groups were not simply talking about innovation, but were the ones who rapidly delivering innovative solutions to customer’s needs.

As we were finishing my coffee Anthony said, “I’m going to let a few of the execs know I’m not out for turf because I only intend to be here for a few years.” I almost spit out the rest of my coffee. I asked how many years the division C-level staff has been at the company. “Some of them for decades” he replied. I pointed out that in a large organization saying you’re just “visiting” will set you up for failure, as the executives who have made the company their career will simply wait you out.

As he left, he looked at a bit more concerned than we started. “Looks like I have my work cut out for me.”

1 thought on “An Innovation Action Plan for the New CTO”