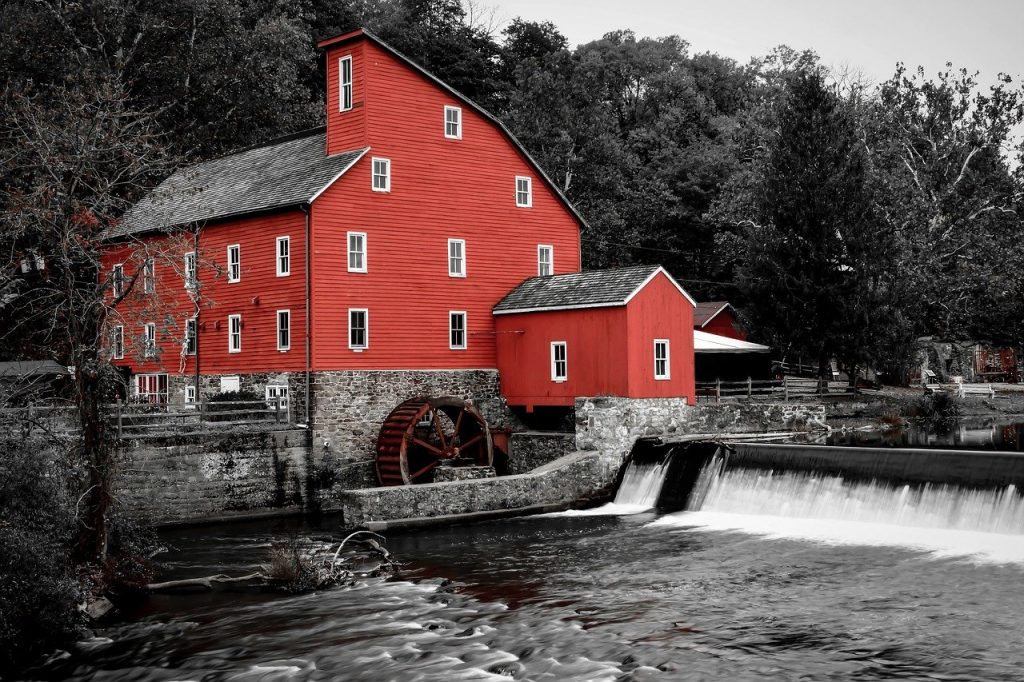 Every era contains a prism of multitudes. World War I gave way to the “Roaring 20s” and a 50-year boom in productivity. The Treaty of Versailles sowed the seeds to the second World War, which gave way to the peace and prosperity post-war era. Vietnam and the rise of the Baby Boomers unlocked a cultural revolution that created new freedoms for women and people of color.

Our current era began with the 80s, the rise of Ronald Reagan and a new confidence in the power of markets. Genuine achievements of the Chicago School of economics led by Milton Friedman, along with the weakness Soviet system, led to an enthusiasm for market fundamentalism that dominated policy circles.

So it shouldn’t be that surprising that veteran Republican strategist Stuart Stevens wrote a book denouncing that orthodoxy as a lie. The truth is he has a point. But politicians can only convince us of things we already want to believe. The truth is that we were fundamentally mistaken in our understanding of how the world works. It’s time that we own up to it.

Mistake #1: The End Of The Cold War Would Strengthen Capitalism

When the Berlin Wall came down in 1989, the West was triumphant. Communism was shown to be a corrupt system bereft of any real legitimacy. A new ideology took hold, often called the Washington Consensus, that preached fiscal discipline, free trade, privatization and deregulation. The world was going to be remade in capitalism’s image.

Yet for anybody who was paying attention, communism had been shown to be bankrupt and illegitimate since the 1930s when Stalin’s failed collectivization effort and industrial plan led him to starve his own people. Economists have estimated that, by the 1970s, Soviet productivity growth had gone negative, meaning more investment actually brought less output. The system’s collapse was just a matter of time.

At the same time, there were early signs that there were serious problems with the Washington Consensus. Many complained that bureaucrats at the World Bank and the IMF were mandating policies for developing nations that citizens in their own countries would not accept. So called “austerity programs” led to human costs that were both significant and real. In a sense, the error of the Soviets was being repeated—ideology was put before people.

Today, instead of a capitalist utopia and an era of peace and prosperity, we got a global rise in authoritarian populism, stagnant wages, reduced productivity growth and weaker competitive markets. In particular in the United States, by almost every metric imaginable, capitalism has been weakened.

In November 1989, the same year that the Berlin Wall fell, Tim Berners-Lee created the World Wide Web and ushered in a new technological era of networked computing that we now know as the “digital revolution.” Much like the ideology of market fundamentalism that took hold around the same time, technology was seen as determinant of a new, brighter age.

By the late 1990s, increased computing power combined with the Internet to create a new productivity boom. Many economists hailed the digital age as a “new economy” of increasing returns, in which the old rules no longer applied and a small initial advantage would lead to market dominance.

Yet by 2004, productivity growth had slowed again to its earlier lethargic pace. Today, despite very real advances in processing speed, broadband penetration, artificial intelligence and other things, we seem to be in the midst of a second productivity paradox in which we see digital technology everywhere except in the economic statistics.

Digital technology was supposed to empower individuals and reduce the dominance of institutions, but just the opposite has happened. Income inequality in advanced economies markedly increased. In America wages have stagnated and social mobility has declined. At the same time, social media has been destroying our mental health.

When Silicon Valley told us they intended to “change the world,” is this what they meant?

Much like the fall of the Berlin Wall and the rise of the Internet, the completion of the Human Genome Project in 2003 promised great things. No longer would we be at the mercy of terrible terrible diseases such as cancer and Alzheimer’s, but would design genetic therapies that would rewire our bodies to find off disease by themselves.

The advances since then have been breathtaking. The Cancer Genome Atlas, which began in 2005, helped enable doctors to develop therapies targeted at specific mutations, rather than where in the body a tumor happened to be found. Later, CRISPR revolutionized synthetic biology, bringing down costs exponentially.

The rapid development of Covid-19 vaccines have shown how effective these new technologies are. Scientists have essentially engineered new viruses containing the viral genome to produce a few proteins, just enough to provoke an immune response but not nearly enough to make us sick. 20 years ago, this would have been considered science fiction. Today, it’s a reality.

Yet we are not healthier. Worldwide obesity has tripled since 1975 and has become an epidemic in the United States. Anxiety and depression have as well. American healthcare costs continue to rise even as life expectancy declines. Despite the incredible advance in our medical capability, we seem to be less healthy and more miserable.

Worse Than A Crime, It Was A Blunder

Whenever I bring up these points among technology people, they vigorously push back. Surely, they say, you can see the positive effects all around you. Can you imagine what the global pandemic would be like without digital technologies? Without videoconferencing? Hasn’t there been a significant global decline in extreme poverty and violence?

Yes. There have absolutely been real achievements. As someone who spent roughly half my adult life in Eastern Bloc countries, I can attest to how horrible the Soviet system was. Digital technology has certainly made our lives more convenient and, as noted above, medical advances have been very real and very significant.

However, technology is a process that involves both revealing and building. Yes, we revealed the power of market forces and the bankruptcy of the Soviet system, but failed to build a more prosperous and healthy society. In much the same way, we revealed the power of the microchip, miracle cures and many other things, but failed to put them to use in such a way that would make us measurably better off.

When faced with a failure this colossal, people often look for a villain. They want to blame the greed of corporations, the arrogance of Silicon Valley entrepreneurs or the incompetence of government bureaucrats. The truth is, as the old saying goes, it was worse than a crime, it was a blunder. We simply believed that market forces and technological advancement would work their magic and all would be well in hand.

By now we should know better. We need to hold ourselves accountable, make better choices and seek out greater truths.