Innovation or Not – Amazon Echo Frames 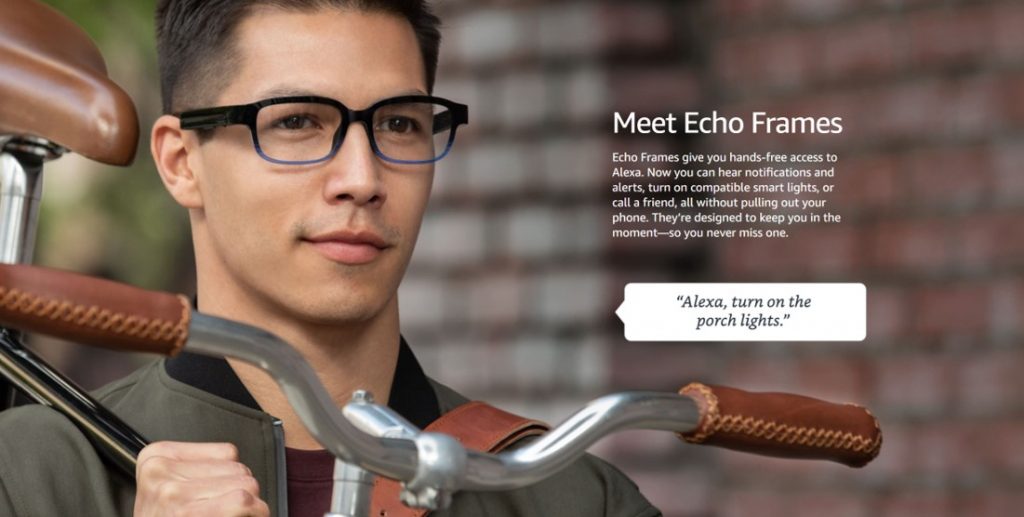 Amazon announced yesterday that they were making their Amazon Echo Frames available to the general public. Amazon previously announced Echo Frames over a year ago. But, after extensive testing with a limited group of users over this past year, Amazon has decided that Echo Frames are ready for prime time and is making them available to anyone who wants a pair.

Amazon doesn’t green light every experiment that they invest in, as they simultaneously announced an unceremonious end to the Amazon Echo Loop Ring.

Amazon Echo Frames are very much what they sound like, a pair of $249.99 eyeglass frames that pair with your Android 9.0+ or iOS 13.6+ smartphone to allow you to give voice commands to that supercomputer you carry around in your pocket every day. Here is the demo video from last year:

You might be asking yourself – Why is Amazon making an iOS version?

It is kind of surprising given the rumors indicating that Apple will be launching their own Siri glasses at some point, but Amazon has decided to instead allow Echo Frames to tap into Google Assistant or Siri if people so choose.

It is important to note that Echo Frames are NOT smartglasses or even augmented reality glasses, but instead a Zero UI extension of your smartphone and an audio system for text messages and the occasional phone call, allowing you to cut down on your screen time and keep your smartphone tucked away more of the day.

It will be interesting to see whether these catch on or whether people opt for in ear solutions like Google Pixelbuds or Apple’s Airpods Pro. I guess only time will tell.

So, what do you think? Innovation or not?

Braden Kelley is a Human-Centered Design, Innovation and Transformation consultant, a popular innovation speaker, workshop leader, and creator of The Change Planning Toolkit™. He is the author of Stoking Your Innovation Bonfire from John Wiley & Sons and Charting Change from Palgrave Macmillan. Braden has been advising companies since 1996, while living and working in England, Germany, and the United States. Braden is a US Navy veteran and earned his MBA from top-rated London Business School. Follow him on Linkedin, Twitter, Facebook, or Instagram.
View all posts by Braden Kelley →
This entry was posted in Innovation and tagged Amazon, Amazon Echo, Artificial Intelligence, Conversational Intelligence, Echo Frames, Zero UI. Bookmark the permalink.