A little over five years ago I created an evolution of a Gary Hamel framework from The Future of Management that I titled The Innovator’s Framework and included in my popular first book Stoking Your Innovation Bonfire. 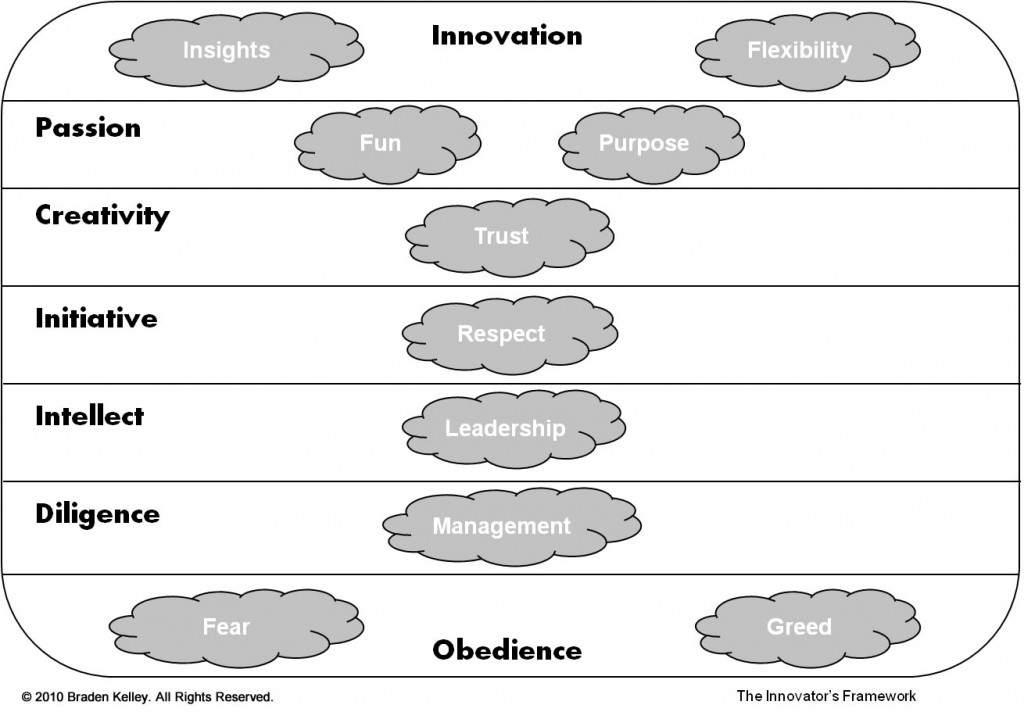 Recently Google recently released some of its extensive research into the skills and character traits of good managers and effective teams, and surprisingly the secret to a high-performing team lies less in the individual team members and more in the broader team dynamics: “Who is on a team matters less than how the team members interact, structure their work, and view their contributions.” High-performing teams, they found, almost always displayed five characteristics: 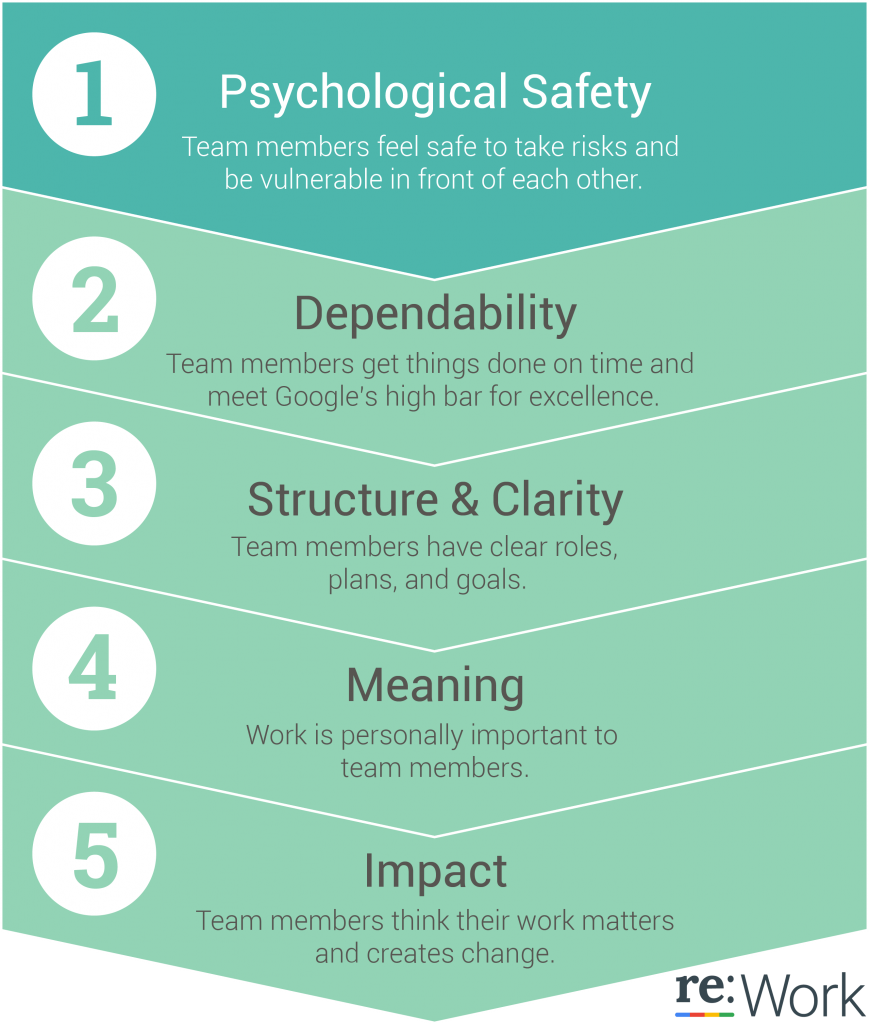 According to their research, by far the most important team dynamic is psychological safety – the ability to be bold and take risks without worrying that your team members will judge you. Now have a look at Google’s previous findings on the Eight Characteristics of Great Managers: 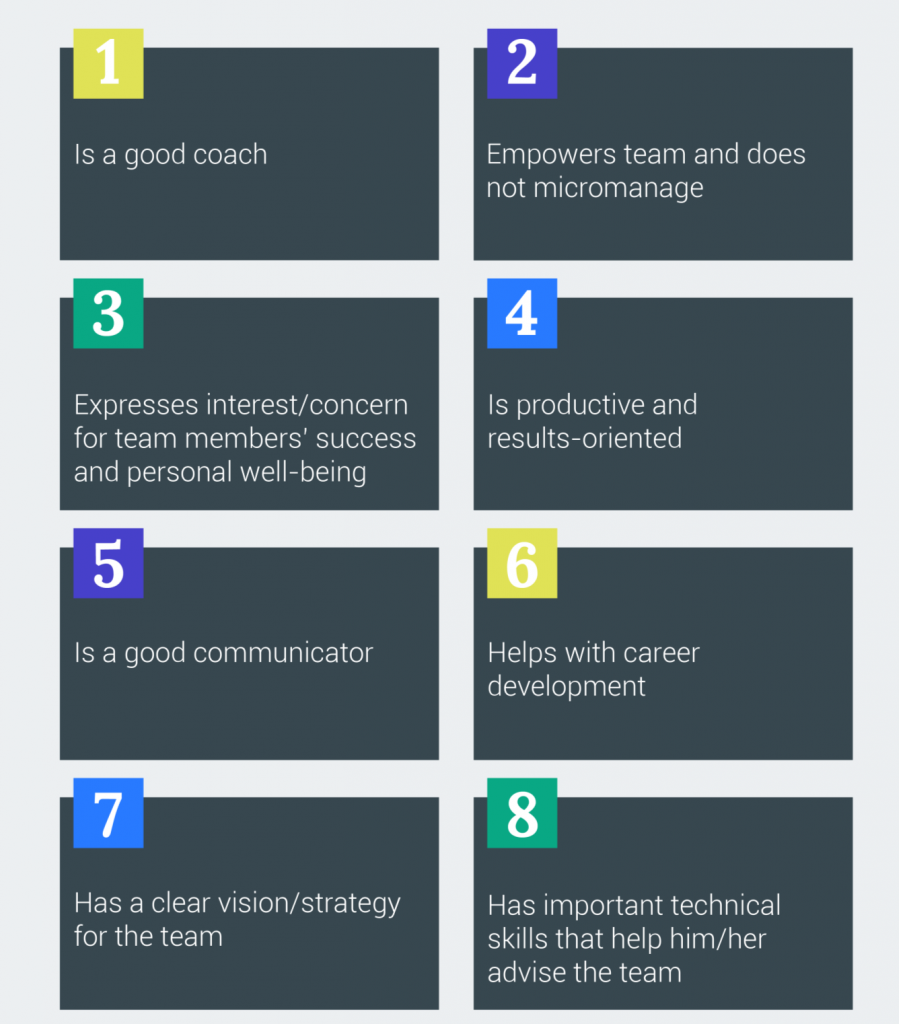 When you compare the traits of a successful team, a successful manager, and the heirarchy in The Innovators’ Framework its interesting where the three overlap and where they diverge.

What do you see?

Braden Kelley is a Design Thinking, Innovation and Transformation consultant, a popular innovation speaker, workshop leader, and creator of The Change Planning Toolkit™. He is the author of Stoking Your Innovation Bonfire from John Wiley & Sons and Charting Change from Palgrave Macmillan. Braden has been advising companies since 1996, while living and working in England, Germany, and the United States. Braden earned his MBA from top-rated London Business School. Follow him on Twitter and Linkedin.
View all posts by Braden Kelley →
This entry was posted in Change, collaboration, Leadership, Management and tagged Google, Innovation, managers, success, teams. Bookmark the permalink.