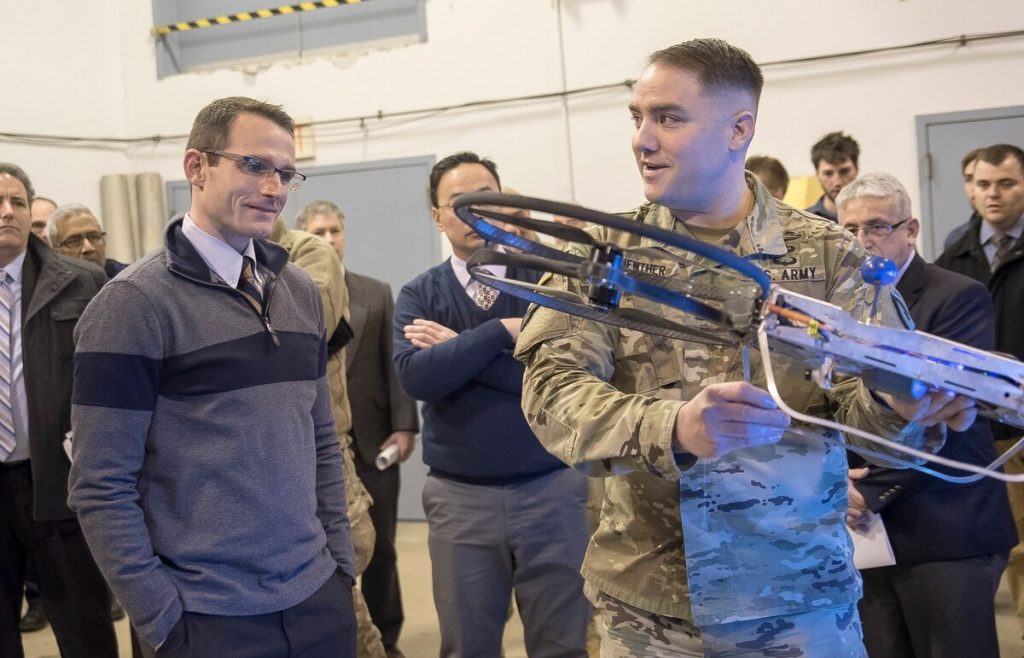 From the computers that are used to develop your app to the AI that’s incorporated into your chatbot, many of the technologies that are foundational to our digital world were either massively moved forward or funded by the military. Let’s go over some of those technologies.

The microchips that we know today are composed of millions of transistors which were first developed by Bell Labs in 1949. Through military funding, microchips were further improved and incorporated in airplanes and missiles for complex communication and guidance systems.

Today, microchips are one of the basic building blocks of modern electronics, from calculators and cameras to hearing aids, pacemakers, and spacecraft guidance systems, they’re found almost everywhere electronics exist.

Did you know that the very first computer was funded by the US Military? The ENIAC, built between 1943 and 1945, was the first large-scale computer to run at electronic speed without being slowed by any mechanical parts. It enabled the military to calculate complex wartime ballistic tables, decryption, etc.

Apart from our phones and laptops, computers can be found in our cars, washing machines, manufacturing companies, 3D printers, power plants, banks, and more.

The original versions of cellular phone technology were heavily backed by the military for point-to-point soldier communication on the battlefield since they were more beneficial and secure than conventional radio technology.

Today, 80% of the US population owns a smartphone, and our ability to text, call, and video chat with others is a direct result of improved cellular technology.

What we know as the internet today started out as the ARPANET. Backed by the US Military, it was initially used for military and academic communication for joint development projects and as a means of communication in the event of a nuclear attack.

As of 2020, 4.66 billion people around the world are internet users. This interconnectivity gave rise to our digital world and serves as the backbone behind almost all digital transformation initiatives today.

Originally developed for the military to help them navigate terrain and develop weapon targeting systems, the first 20 satellites launched for GPS were funded and driven by the military.

Without GPS technology, we wouldn’t have Google Maps, Waze, or Uber. Depending on your business, there are many ways you can incorporate GPS technology to streamline processes and collect data.

The digital sensors used by cameras were developed by the military because of their need to capture and send images wirelessly from satellites in space for terrain mapping and espionage operations.

DSLRs, mirrorless cameras, product advertisements, and face recognition technology all came as a direct result of these digital sensors.

While there are a lot of non-military applications for drones today, the development of drones was initially funded by the US military to avoid any risk to pilots, fly undetected, and provide real-time footage of an area.

A common use for drones is to help farmers scatter seeds, deliver goods to customers, and collect photos or videos of different places, but there are plenty of other ways we can incorporate them into media, architecture, construction, and emergency response.

The defense sector is projected to spend about $2 billion in Artificial Intelligence this year. The ability to play out simulations, analyze and understand satellite communications, and improve disaster preparedness are just a few of the many ways AI can be utilized by the military.

So the next time you use your smartphone, Alexa, computer, or GPS, remember to say thank you to a soldier!

In my Wall Street Journal bestselling book, Winning Digital Customers: The Antidote to Irrelevance, I walk you through a simple five-step process to successful digital transformation. This methodology is proven and has worked for many companies that I’ve helped in the past. You can access the first chapter for free here or purchase the hard copy here. 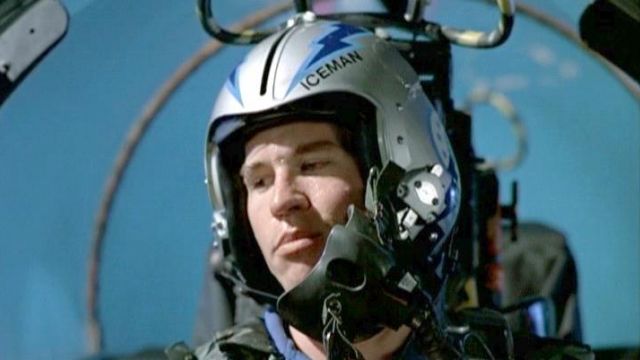 With a new Top Gun movie coming out soon, I thought this might be an appropriate share.

It used to be in the early days of military aviation that a pilot’s head only served as some level of protection during a crash or a battle. Then with the introduction of radio communications an additional function was added to allow the pilot to communicate with the ground and then eventually with other pilots. The arrival of jet airplanes necessitated the integration of breathing capabilities via a facemask attached to the helmet.

Things remained relatively unchanged for many years until miniaturization and advancing computer science and display technologies made it possible to introduce heads up displays for pilots, first into the cockpit and then into the visor of the pilot, allowing pilots to see key flight data in their field of vision without having to find the relevant instrument on their instrumentation panel.

But pilots still had to look out all of their different windows and event turn the airplane in order to see what was going on around the aircraft.

The latest helmet for pilots of the F35 changes all of that now however. Designers have challenged this orthodoxy that a pilot has to look out the window or turn the airplane to see what is going on outside the airplane AND the orthodoxy that a pilot must put on night vision goggles to see what is going on at night by creating a helmet that uses sensors on the outside of the airplane and feed the visual data to the pilot in their new $400,000 helmet for the F35 that allows them to see in every direction just by looking around, day or night. The pilot can now effectively see right through the walls and floor of the airplane with this helmet.

This helmet challenges orthodoxies, but it also leverages two other lenses from Rowan Gibson’s Four Lenses of Innovation to achieve the solution – harnessing trends (sensors, etc.), and understanding needs.

Despite Lockheed Martin holding the primary contract for the F35 Lightning, the helmet will be manufactured primarily in Israel by Elbit Systems with some final assembly work done by Rockwell Collins in the United States.