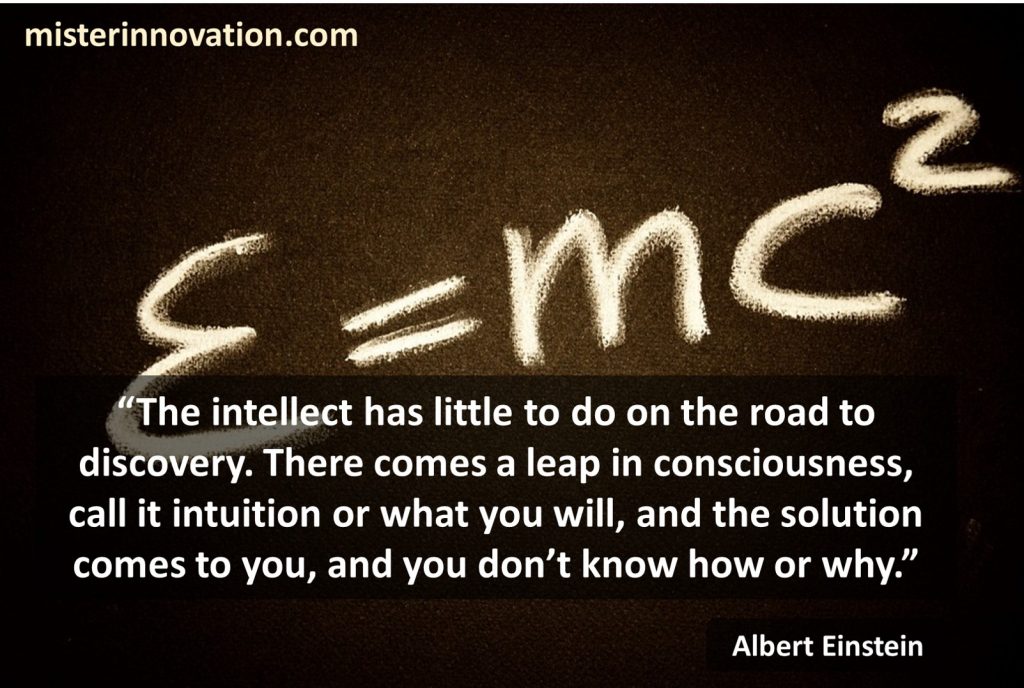 It’s easy to look at someone like Steve Jobs or Elon Musk and imagine that their success was inevitable. Their accomplishments are so out of the ordinary that it just seems impossible that they could have ever been anything other than successful. You get the sense that whatever obstacles they encountered, they would overcome.

Yet it isn’t that hard to imagine a different path. If, for example, Jobs had remained in Homs, Syria, where he was conceived, it’s hard to see how he would have ever been able to become a technology entrepreneur at all, much less a global icon. If Apartheid never ended, Musk’s path to Silicon Valley would be much less likely as well.

The truth is that genius can be exceptionally fragile. Making a breakthrough takes more than talent. It requires a mixture of talent, luck and an ecosystem of support to mold an idea into something transformative. In fact, in my research of great innovators what’s amazed me the most is how often they almost drifted into obscurity. Who knows how many we have lost?

The One That Nearly Slipped Away

On a January morning in 1913, the eminent mathematician G.H. Hardy opened his mail to find a letter written in almost indecipherable scrawl from a destitute young man in India named Srinivasa Ramanujan. It began inauspiciously:

I beg to introduce myself to you as a clerk in the Accounts Department of the Port Trust Office at Madras on a salary of £ 20 per annum. I am now about 23 years of age. I have had no university education but I have undergone the ordinary school. I have been employing the spare time at my disposal to work at Mathematics.

Inside he found what looked like mathematical nonsense, using strange notation and purporting theories that “scarcely seemed possible.” It was almost impossible to understand, except for a small section that refuted one of Hardy’s own conjectures made just months before. Assuming some sort of strange prank, he threw it in the wastebasket.

Throughout the day, however, Hardy found the ideas in the paper gnawing at him and he retrieved the letter. That night, he took it over to the home of his longtime collaborator, J.E. Littlewood. By midnight, they realized that they had just discovered one of the greatest mathematical talents the world had ever seen.

They invited him to Cambridge, where together they revolutionized number theory. Although Ramanujan’s work was abstract, it has made serious contributions to fields ranging from crystallography and string theory. Even now, almost a century later, his notebooks continue to be widely studied by mathematicians looking to glean new insights.

Near the turn of the 20th century, the son of a well-to-do industrialist, recently graduated from university, found himself poorly married with a young child and unemployed. He fell into a deep depression, became nearly suicidal and wrote to his sister in a letter:

What depresses me most is the misfortune of my poor parents who have not had a happy moment for so many years. What further hurts me deeply is that as an adult man, I have to look on without being able to do anything. I am nothing but a burden to my family…It would be better off if I were not alive at all.

His father would pass away a few years later. By that time, the young Albert Einstein did find work as a lowly government clerk. Soon after, in 1905, he unleashed four papers in quick succession that would change the world. It was an accomplishment so remarkable that it is now referred to as his miracle year.

It would still be another seven years before Einstein finally got a job as a university professor. It wasn’t after 1919, when a solar eclipse confirmed his oddball theory, that he became the world famous icon we know today.

Jim Allison spent most of his life as a fairly ordinary bench scientist and that’s all he really wanted to be. He told me once that he “just liked figuring things out” and by doing so, he gained some level of prominence in the field of immunology, making discoveries that were primarily of interest to other immunologists.

His path diverged when he began to research the ability of our immune system to fight cancer. Using a novel approach, he was able to show amazing results in mice. “The tumors just melted away,” he told me. Excited, he practically ran to tell pharmaceutical companies about his idea and get them to invest in his research.

Unfortunately, they were not impressed. The problem wasn’t that they didn’t understand Jim’s idea, but that they had already invested — and lost — billions of dollars on similar ideas. Hundreds of trials had been undertaken on immunological approaches to cancer and there hadn’t been one real success.

Nonetheless, Jim persevered. He collected more data, pounded the pavement and made his case. It took three years, but he eventually got a small biotech company to invest in his idea and cancer immunotherapy is now considered to be a miracle cure. Tens of thousands of people are alive today because Jim had the courage and grit to stick it out.

Genius Can Come From Anywhere

These are all, in the end, mostly happy stories. Ramanujan did not die in obscurity, but is recognized as one of the great mathematical minds in history. Einstein’s did not succumb to despair, but became almost synonymous with genius. Jill Allison won the Nobel Prize for his work in 2018.

Yet it is easy to see how it all could have turned out differently. Ramanujan sent out letters to three mathematicians in England. The other two ignored him (and Hardy almost did). Einstein’s job at the patent office was almost uniquely suited to his mode of thinking, giving him time to daydream and pursue thought experiments. Dozens of firms passed on Allison’s idea before he found one that would back him.

We’d like to think that today, with all of our digital connectivity and search capability, that we’d be much better at finding and nurturing genius, but there are indications the opposite may be true. It’s easy to imagine the next Ramanujan pulled from his parents at a border camp. With increased rates of depression and suicide in America, the next Einstein is probably more likely to succumb.

The most important thing to understand about innovation is that it is something that people do. The truth is that a mind is a fragile thing. It needs to be nurtured and supported. That’s just as true for a normal, everyday mind capable of normal, everyday accomplishments. When we talk about innovation and how to improve it, that seems to me to be a good place to start.