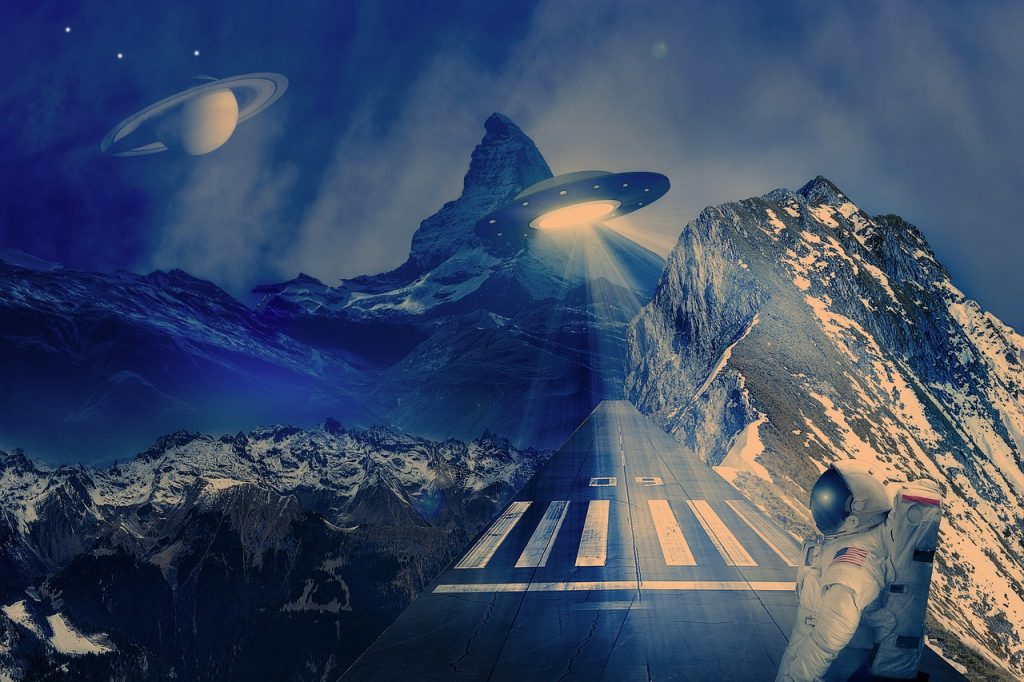 The industrial revolution of the 18th century was a major turning point. Steam power, along with other advances in areas like machine tools and chemistry transformed industry from the work of craftsmen and physical labor to that of managing machines. For the first time in world history, living standards grew consistently.

Yet during the 20th century, all of that technology needed to be rethought. Steam engines gave way to electric motors and internal combustion engines. The green revolution and antibiotics transformed agriculture and medicine. In the latter part of the century digital technology created a new economy based on information.

Today, we are on the brink of a new era of innovation in which we will need to rethink technology once again. Much like a century ago, we are developing new, far more powerful technologies that will change how we organize work, identify problems and collaborate to solve them. We will have to change how we compete and even redefine prosperity itself.

The End of the Digital Revolution

Over the past few decades, digital technology has become almost synonymous with innovation. Every few years, a new generation of chips would come out that was better, faster and cheaper than the previous one. This opened up new possibilities that engineers and entrepreneurs could exploit to create new products that would disrupt entire industries.

Yet there are only so many transistors you can cram onto a silicon wafer and digital computing is nearing its theoretical limits. We have just a few generations of advancements left before the digital revolution grinds to a halt. There will be some clever workarounds to stretch the technology a bit further, but we’re basically at the end of the digital era.

That’s not necessarily a bad thing. In many ways, the digital revolution has been a huge disappointment. Except for a relatively brief period in the late nineties and early aughts, the rise of digital technology has been marked by diminished productivity growth and rising inequality. Studies have also shown that some technologies, such as social media, worsen mental health.

Perhaps even more importantly, the end of the digital era will usher in a new age of heterogeneous computing in which we apply different computing architectures to specific tasks. Some of these architectures will be digital, but others, such as quantum and neuromorphic computing, will not be.

In the 90s, media convergence seemed like a futuristic concept. We consumed information through separate and distinct channels, such as print, radio and TV. The idea that all media would merge into one digital channel just felt unnatural. Many informed analysts at the time doubted that it would ever actually happen.

Yet today, we can use a single device to listen to music, watch videos, read articles and even publish our own documents. In fact, we do these things so naturally we rarely stop to think how strange the concept once seemed. The Millennial generation doesn’t even remember the earlier era of fragmented media.

Today, we’re entering a new age of convergence in which computation powers the physical, as well as the virtual world. We’re beginning to see massive revolutions in areas like materials science and synthetic biology that will reshape massive industries such as energy, healthcare and manufacturing.

The impact of this new convergence is likely to far surpass anything that happened during the digital revolution. The truth is that we still eat, wear and live in the physical world, so innovating with atoms is far more valuable than doing so with bits.

It’s a strange anachronism that we still evaluate prosperity in terms of GDP. The measure, developed by Simon Kuznets in 1934, became widely adopted after the Bretton Woods Conference a decade later. It is basically a remnant of the industrial economy, but even back then Kuznets commented, “the welfare of a nation can scarcely be inferred from a measure of national income.”

To understand why GDP is problematic, think about a smartphone, which incorporates many technologies, such as a camera, a video player, a web browser a GPS navigator and more. Peter Diamandis has estimated that a typical smartphone today incorporates applications that were worth $900,000 when they were first introduced.

So, you can see the potential for smartphones to massively deflate GDP. First of all, the price of the smartphone itself, which is just a small fraction of what the technology in it would have once cost. Then there is the fact that we save fuel by not getting lost, rarely pay to get pictures developed and often watch media for free. All of this reduces GDP, but makes us better off.

There are better ways to measure prosperity. The UN has proposed a measure that incorporates 9 indicators, the OECD has developed an alternative approach that aggregates 11 metrics, UK Prime Minister David Cameron has promoted a well-being index and even the small city of Somerville, MA has a happiness project.

Yet still, we seem to prefer GDP because it’s simple, not because its accurate. If we continue to increase GDP, but our air and water are more polluted, our children less educated and less healthy and we face heightened levels of anxiety and depression, then what have we really gained?

Today, we face enormous challenges. Climate change threatens to pose enormous costs on our children and grandchildren. Hyperpartisanship, in many ways driven by social media, has created social strife, legislative inertia and has helped fuel the rise of authoritarian populism. Income inequality, at its highest levels since the 1920s, threatens to rip shreds in the social fabric.

The future will be built by humans collaborating with other humans to design work for machines. That is how we will create the advanced materials, the miracle cures and new sources of clean energy that will save the planet. Yet if we remain mired in an industrial mindset, we will find it difficult to harness the new technological convergence to solve the problems we need to.

To succeed in the 21st century, we need to rethink our economy and our technology and begin to ask better questions. How does a particular technology empower people to solve problems? How does it improve lives? In what ways does it need to be constrained to limit adverse effects through economic externalities?

As our technology becomes almost unimaginably powerful, these questions will only become more important. We have the power to shape the world we want to live in. Whether we have the will remains to be seen.