Can You Ever Be a Truly Independent Thinker? 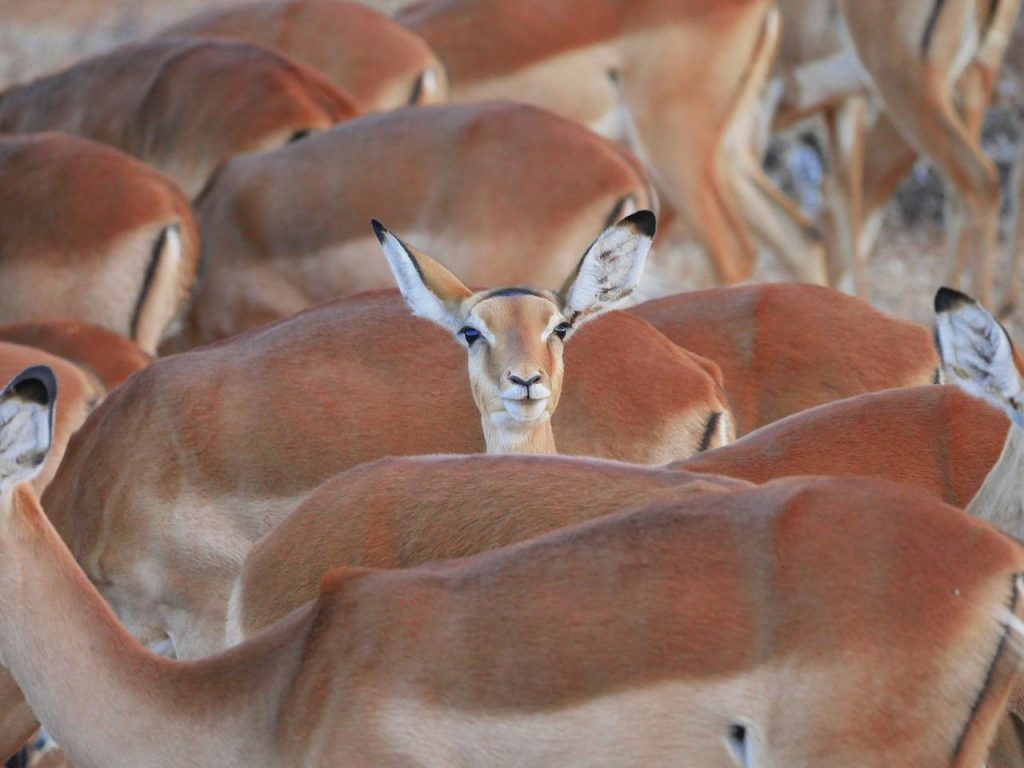 ‘It’s important to me that I make my own decisions, but I often wonder how much they are actually influenced by cultural and societal norms, by advertising, the media and those around me. We all feel the need to fit in, but does this prevent us from making decisions for ourselves? In short, can I ever be a truly free thinker?’ Richard, Yorkshire.

There’s good news and bad news on this one. In his poem Invictus, William Ernest Henley wrote: “It matters not how strait the gate, How charged with punishments the scroll, I am the master of my fate, I am the captain of my soul.”

While being the lone “captain of your soul” is a reassuring idea, the truth is rather more nuanced. The reality is that we are social beings driven by a profound need to fit in – and as a consequence, we are all hugely influenced by cultural norms.

But to get to the specifics of your question, advertising, at least, may not influence you as much as you imagine. Both advertisers and the critics of advertising like us to think that ads can make us dance any way they want, especially now everything is digital and personalised ad targeting is possible in a way it never was before.

This article is part of Life’s Big Questions

The Conversation’s new series, co-published with BBC Future, seeks to answer our readers’ nagging questions about life, love, death and the universe. We work with professional researchers who have dedicated their lives to uncovering new perspectives on the questions that shape our lives.

In reality, there is no precise science of advertising. Most new products fail, despite the advertising they receive. And even when sales go up, nobody is exactly sure of the role advertising played. As the marketing pioneer John Wanamaker said:

Half the money I spend on advertising is wasted; the trouble is I don’t know which half.

This has led some to claim that not just half, but perhaps nearly all advertising money is wasted, at least online.

There are similar results outside of commerce. One review of field experiments in political campaigning argued “the best estimate of the effects of campaign contact and advertising on Americans’ candidates choices in general elections is zero”. Zero!

In other words, although we like to blame the media for how people vote, it is surprisingly hard to find solid evidence of when and how people are swayed by the media. One professor of political science, Kenneth Newton, went so far as to claim “It’s Not the Media, Stupid”.

But although advertising is a weak force, and although hard evidence on how the media influences specific choices is elusive, every one of us is undoubtedly influenced by the culture in which we live.

Fashions exist both for superficial things, such as buying clothes and opting for a particular hairstyle, but also for more profound behaviour like murder and even suicide. Indeed, we all borrow so much from those we grow up around, and those around us now, that it seems impossible to put a clear line between our individual selves and the selves society forges for us.

Two examples: I don’t have any facial tattoos, and I don’t want any. If I wanted a facial tattoo my family would think I’d gone mad. But if I was born in some cultures, where these tattoos were common and conveyed high status, such as traditional Māori culture, people would think I was unusual if I didn’t want facial tattoos.

Similarly, if I had been born a Viking, I can assume that my highest ambition would have been to die in battle, axe or sword in hand. In their belief system, after all, that was surest way to Valhalla and a glorious afterlife. Instead, I am a liberal academic whose highest ambition is to die peacefully in bed, a long way away from any bloodshed. Promises of Valhalla have no influence over me.

Ultimately, I’d argue that all of our desires are patterned by the culture we happen to be born in.

But it gets worse. Even if we could somehow free ourselves from cultural expectations, other forces impinge on our thoughts. Your genes can affect your personality and so they must also, indirectly, have a knock-on effect on your beliefs.

Sigmund Freud, the founder of psychoanalysis, famously talked about the influence of parents and upbringing on behaviour, and he probably wasn’t 100% wrong. Even just psychologically, how can you ever think freely, separate from the twin influences of prior experience and other people?

From this perspective, all of our behaviours and our desires are profoundly influenced by outside forces. But does this mean they aren’t also our own?

The answer to this dilemma, I think, is not to free yourself from outside influences. This is impossible. Instead, you should see yourself and your ideas as the intersection of all the forces that come to play on you.

Some of these are shared – like our culture – and some are unique to you – your unique experience, your unique history and biology. Being a free thinker, from this perspective, means working out exactly what makes sense to you, from where you are now.

You can’t – and shouldn’t – ignore outside influences, but the good news is that these influences are not some kind of overwhelming force. All the evidence is compatible with the view that each of us, choice by choice, belief by belief, can make reasonable decisions for ourselves, not unshackled from the influences of others and the past, but free to chart our own unique paths forward into the future.

After all, the captain of a ship doesn’t sail while ignoring the wind – sometimes they go with it, sometimes against it, but they always account for it. Similarly, we think and make our choices in the context of all our circumstances, not by ignoring them.

This article is republished from The Conversation under a Creative Commons license. Read the original article.

Tom Stafford studies learning and decision making. His main focus is the movement system – the idea being that if we can understand the intelligence of simple actions we will have an excellent handle on intelligence more generally. His research looks at simple decision making, and simple skill learning, using measures of behaviour informed by the computational, robotics and neuroscience work done in the wider group.
View all posts by Tom Stafford →
This entry was posted in Creativity, Innovation, Psychology and tagged creative problem solving, Creative Thinking. Bookmark the permalink.