Innovation is About Conversations Not Knowledge 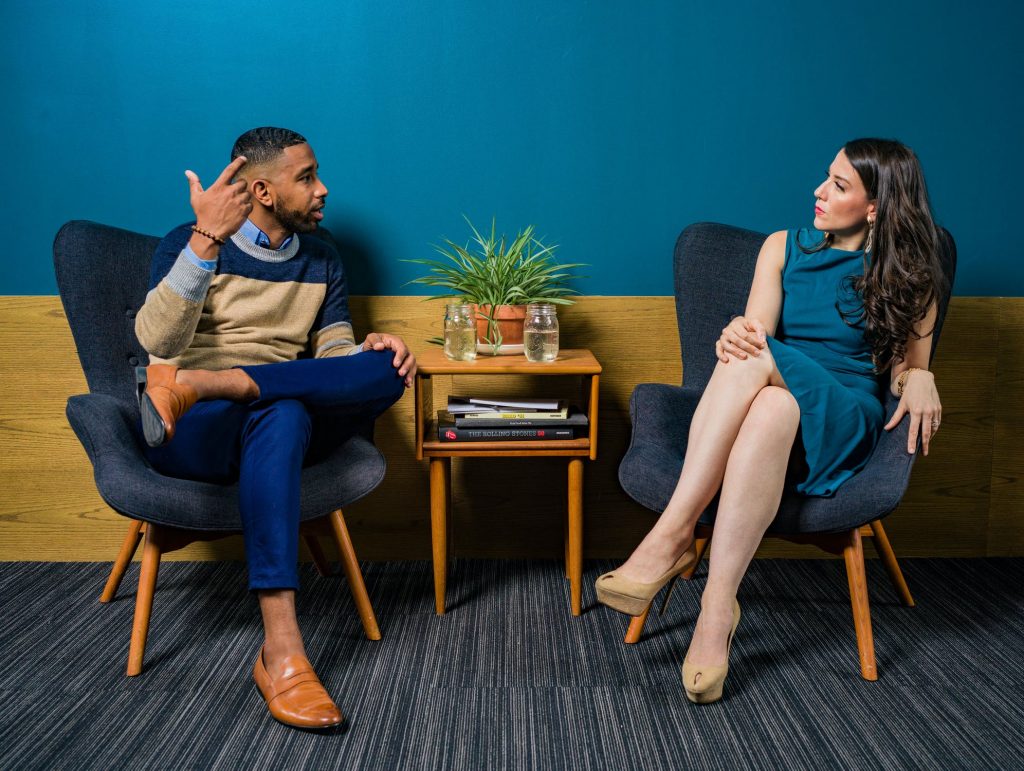 One of the most often repeated stories about innovation is that of Alexander Fleming who, returning from his summer holiday in 1928, found that his bacterial cultures were contaminated by a strange mold. Yet instead of throwing away his work, he decided to study the mold instead and discovered penicillin.

What’s often left out is that it wasn’t Fleming who developed penicillin into a miracle drug. In fact, it wasn’t until a decade later that a team led by Howard Florey and Ernst Chain rediscovered Fleming’s work and, collaborating with several labs in the United States, ushered in the new era of antibiotics.

For some reason, we tend to assume that great innovators are lone geniuses. However, in researching my book, Mapping Innovation, I found just the opposite to be true. Innovation is, in fact, a highly social activity and great innovators cultivate long standing relationships with trusted thought partners. This was always true, but Covid has pushed it to new heights.

Like a lot of children, Eugene Wigner lacked confidence in math class. In Eugene’s case, however, the problem wasn’t any lack of mathematical ability, but that his classmate and friend at the Fasori Gimnázium was John von Neuman, possibly the single greatest mathematician of the 20th century. Outmatched, Eugene chose to focus on physics, for which he would win the Nobel Prize in 1963.

The two were part of a group of Hungarian scientists that came to be known as the Martians, including such luminaries as Edward Teller, John Kemeny, George Polya and Paul Erdős, just to name a few. The group would help to revolutionize mathematics, physics and computer science for half a century.

In 1939, one of the “Martians,” Leo Szilard, became increasingly concerned about the explosive power of nuclear energy, which was poorly understood at the time. He went to confer with his friend Wigner and the two considered the matter important enough to sound the alarm. They drafted a letter, which Albert Einstein signed, which was ultimately delivered to President Roosevelt and led to the development of the Manhattan Project.

Each of the Martians was a genius in his own right, but combined they formed an important network of support that helped them all thrive and led to breakthroughs such as the first modern computer and the BASIC computer language. The world today is unquestionably better for it.

In 1901, Albert Einstein was a recent graduate of the mathematics and physics in the teaching diploma program at the Zürich polytechnic school. Finding himself unable to find a job. he put an ad in the newspaper to attract students he could tutor to earn some money. A Romanian philosophy student named Maurice Solovine answered the ad.

As it turned out, Einstein didn’t think Solovine needed lessons in physics, but the two hit it off and Einstein invited his new friend to come and visit any time he wanted. Soon, a mathematician named Conrad Habicht joined the group and the three friends began to refer to their meetings as The Olympia Academy.

The meetings eventually began to take on a regular rhythm. They would read books from intellectual giants such as Ernst Mach, Henri Poincaré and David Hume, then discuss them late into the night and sometimes into the early morning hours. The debates were often vigorous, but always cordial.

Einstein would later credit these meetings with helping him come up with the ideas that led to the miracle year papers that would shift the foundations of modern physics. Einstein would, of course, become one of the world’s most famous people, but he never forgot his two friends from the Olympia Academy. The three stayed in touch throughout their lives, exchanging ideas and debating finer points.

Historically, most intellectual clubs were exclusively male. That was certainly true of the Hungarian “Martians” and the Olympia Academy, as with others such as the Vienna Circle, but the Bloomsbury Group of early 20th century Cambridge was an unusual exception.

Although it was itself somewhat of an offshoot of the wholly male society of Apostles, the Bloomsbury included accomplished women such as Vanessa Bell and Virginia Woolf. It would come to be highly influential in areas as diverse as art, economics, literature and politics

It began in 1905, when Thoby Steven started hosting “Thursday Evening’s” for Cambridge intellectuals visiting London and his sister Vanessa followed up with “Friday Club.” The loose gathering’s became an informal network that included literary types like E. M. Forster and Lytton Strachey, as well as such luminaries as the economist John Maynard Keynes and the philosopher Bertrand Russell.

Although the group came to be seen as snobbish and out of touch, the accomplishments of its members cannot be denied. Nor can the fact that even as they grew in fame and had increasing demands on their time, they continued to see deep value in the dialogue they had with each other.

Collaboration Is A Competitive Advantage

What’s most interesting about groups such as the “Martians,” the Olympia Academy and the Bloomsbury group is not just that they exist, but how devoted their members were to them and how integral they saw the dialogue they produced to their own successes. For many of the same reasons, highly innovative firms often design workspaces to promote collaboration.

That’s no accident. Decades of research, including a study of “star” engineers at Bell labs as well as one of designers at IDEO, found that the best innovators are not necessarily the smartest or even the hardest working, but those who actively build up a strong network of collaborators. Another study of 17.9 million scientific papers found that the most highly cited work tends to come from a group of specialists in a specific field collaborating with an outsider.

Today’s technology creates new opportunities to collaborate and the impact is beginning to be felt. As Jennifer Doudna explained in The Economist, the Covid crisis is ushering in a “new era of science” in which collaboration is accelerating across national, institutional and disciplinary boundaries in ways that are unprecedented.

What’s becoming clear is that collaboration is increasingly becoming a competitive advantage and it’s not just what you know, but who you talk to, that will determine whether you succeed or fail. The better networks we build, the more likely it will be that we stumble across that random bit of information or insight that can help us solve an important problem.

Greg Satell is a popular speaker and consultant. His latest book, Cascades: How to Create a Movement That Drives Transformational Change, is available now. Follow his blog at Digital Tonto or on Twitter @Digital Tonto.
View all posts by Greg Satell →
This entry was posted in collaboration, Innovation and tagged Conversations, knowledge. Bookmark the permalink.