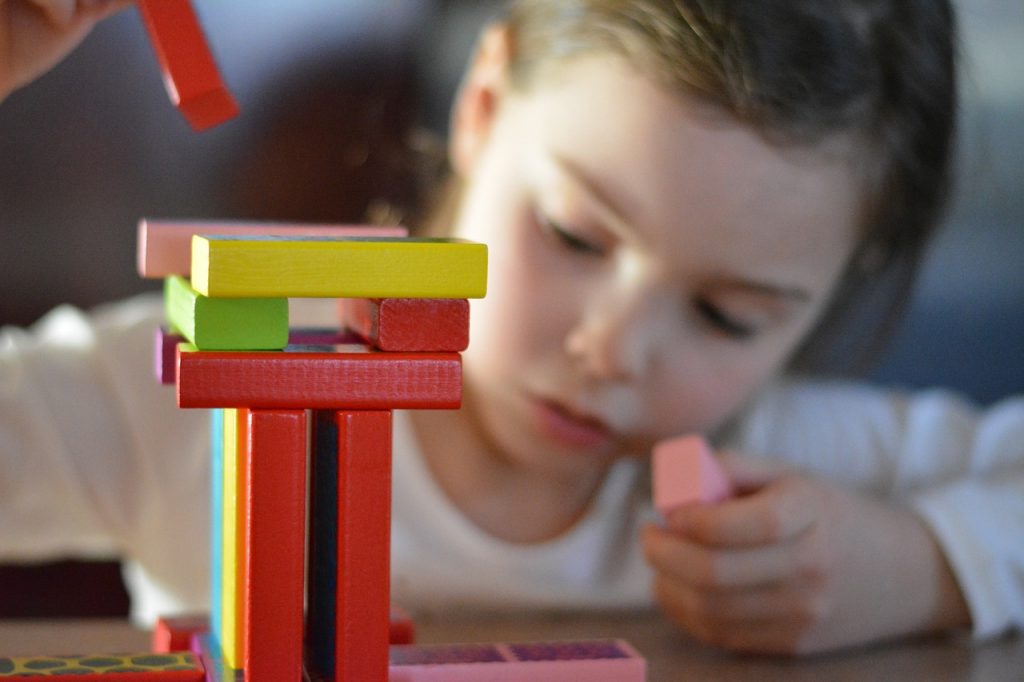 It’s hard to find anyone who wouldn’t agree that Microsoft’s 2001 antitrust case was a disaster for the company. Not only did it lose the case, but it wasted time, money and—perhaps most importantly—focus on its existing businesses, which could have been far better deployed on new technologies like search and mobile.

Today, Microsoft is a much different organization. Rather than considering open source software a cancer, it now says it loves Linux. Its cloud business is growing like wildfire and it is partnering widely to develop new quantum computers. What was previously a rapacious monopolist, is now an enthusiastic collaborator.

That’s no accident. Today, we need to compete in an ecosystem-driven world in which nobody, not even a firm as big and powerful as Microsoft, can go it alone. Power no longer comes from the top of value chains, but emanates from the center of networks. That means that strategy needs to shift from dominating industries to building collaborative ecosystems.

In its heyday, Microsoft enthusiastically followed Michael Porter’s five forces model. It saw threats coming not only from direct competitors, but also suppliers, customers, substitute products and new market entrants. Startups, in particular, were targeted for either acquisition or destruction if they were seen as posing a potential threat.

Today, however, Microsoft actively supports startups. Take, for example, its quantum development effort, in which it is partnering with more than a dozen entrepreneurial companies. These firms also get free access to Microsoft technologies, such as its Azure cloud platform and go-to-market resources and advice, through its Microsoft for Startups program.

Another approach that many firms take is corporate VC programs which actively invest in promising new companies. Unlike a typical investor, corporations bring a wealth of market and technical expertise, can help with things like distribution, supply chain management and marketing acumen. Corporations, for their part, get far more insight into new technologies than they could as an operating company.

Scott Lenet, President of Touchdown Ventures, which operates venture funds for corporations, told me that, “Startups thrive on new ideas and big firms know how to scale and improve those ideas. We’ve seen some of our investments really blossom based on that kind of partnership.”

2. Form Ties to the Academic World

When Sun Microsystems co-founder Bill Joy said, “no matter who you are, most of the smartest people work for someone else,” he was explicitly referring to Bill Gates’s assertion that Microsoft was an “IQ monopolist.” Joy’s position was that “It’s better to create an ecology that gets all the world’s smartest people toiling in your garden for your goals. If you rely solely on your own employees, you’ll never solve all your customers’ needs.”

Make no mistake. Innovation is never a single event. It is a process of discovery, engineering and transformation and those three things almost never happen in the same place or at the same time. That’s why the most innovative companies work hard to build links to the best minds in the academic world.

Today Microsoft has an extensive academic program that extends grants to graduate students and faculty members that are pursuing research that is of interest to the company. Google takes it even a step further, inviting dozens of the world’s top minds to work alongside its scientists and engineers for a sabbatical year.

Microsoft and Google are, of course, firms with enormous resources. However, just about any business can, for example, support the work of a young graduate student or postdoc at a local university. For even a senior researcher to collaborate with your staff is rarely prohibitively expensive. Researchers care far more about genuine support of their work than the size of your investment.

By the mid-1980’s, the American semiconductor industry seemed like it was doomed. Tp respond to what it saw as a national security threat, the American government created SEMATECH in 1986. It was a consortium of government agencies, research institutions and private firms focused on making the industry more competitive. By the mid 1990’s, the US was once again dominating semiconductors.

Any significantly complex technology takes years—and often decades—to develop before it becomes mature enough to engineer into a marketable product. So there is great potential in collaborating, even with competitive firms, in the pre-competitive phase to figure out the basic principles of a nascent technology.

For example, Boeing and Airbus are arch-rivals in aviation, much like DowDupont and BASF are in chemicals. Yet all of these companies, along with many others, collaborate at places like the Composites Institute (IACMI). They do this not out of any altruism, of course, but self-interest, because it is at places like the Composites Institute that they can collaborate with academic scientists, National Labs and startups working in the space.

As technology becomes more complex, domain specific consortia are becoming essential to any ecosystem strategy. The Composites Institute is just one node in the network of Manufacturing Institutes set up under the Obama Administration to support this type of collaboration. In areas ranging from advanced fabrics and biofabrication to additive manufacturing and wide-gap semiconductors, firms large and small are working with scientists to uncover new principles.

And the Manufacturing Institutes are just the start. The Internet of Things Consortium is helping bring computation to the physical world, while the Partnership on AI focuses on artificial intelligence and the Joint Center for Energy Storage Research is helping to develop advanced battery technology. All are open to the largest multinationals and the smallest startups.

4. Move From Hierarchies to Networks

Back in the 90s, when Microsoft still dominated the tech world, markets were still based on linear value chains dominated by one or two industry giants. Yet as I explain in Cascades, we are quickly moving from a world of hierarchies, to one dominated by networks and ecosystems. That changes how we need to develop and grow.

In a hierarchy-driven world, the optimal strategy was to build walls and moats to protect yourself against would-be invaders, which is why Microsoft fought tooth and nail to protect its operating system monopoly. Today, however, industry lines have blurred and technology moves too fast to be able to build effective barriers against disruption.

That’s why today “Microsoft loves Linux”, why it developed an academic program to collaborate with scientists at universities and why it often partners with startups instead of always trying to crush them. The technology being developed today is simply too complex for anyone to go it alone, which is why the only viable strategy is to actively connect to ecosystems of talent, technology and information.

Power today no longer sits at the top of hierarchies, but emanates from the center of ecosystems and you move to the center by widening and deepening connections. Closing yourself by erecting barriers will not protect you. In fact, it is an almost sure-fire way to hasten your demise.