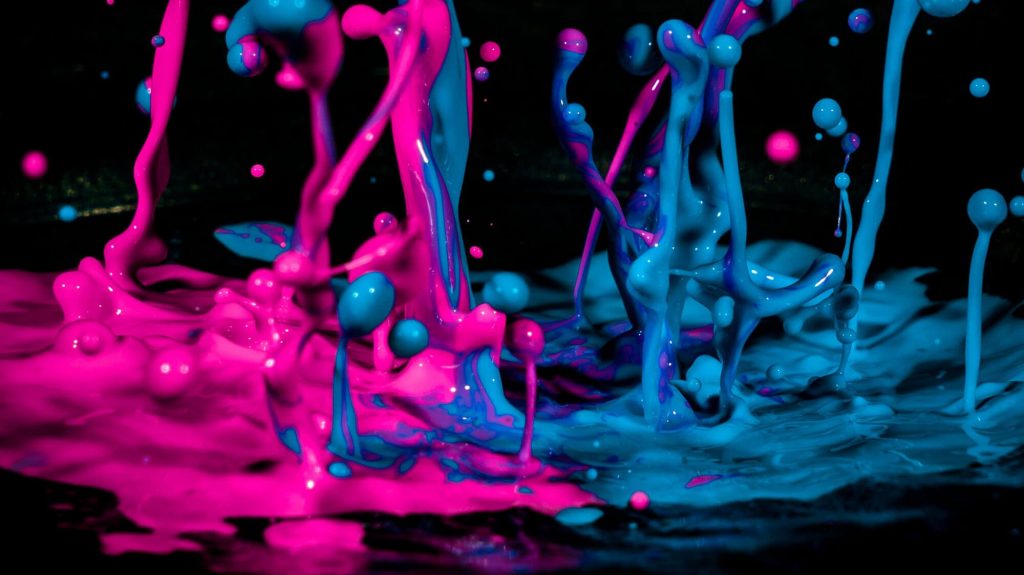 Most large organizations are led and managed very systematically, and they pride themselves on that. Managers and leaders within those organizations are usually smart, educated, and want to make data-driven, evidence-based decisions.

However, when it comes to innovation, that can be a part of the problem as Clayton Christensen famously pointed out.

Many leaders these days are well aware of the problem, but even if they are, they may still have a hard time leading innovation because the approach is so different from what most of them are used to in their day-to-day. The mindset, mental models and frameworks needed are just fundamentally different.

So, to get it right, you need to pick out the right frameworks and mental models and use those to lead both your own thinking, as well as your teams. Because innovation has become such a hot topic, there’s been an explosion in the number of these. So, how do you know which ones to adopt?

Well, in these situations, it’s often beneficial to take a step back and go to the roots of the phenomenon to figure out what the timeless fundamentals are, and what’s just part of the latest fad.

So, in this article, we’ll look at arguably the oldest innovation framework in the world, the scientific method. We’ll first explore the concept and briefly compare it to more modern frameworks, and then draw some practical takeaways from the exercise.

What is the scientific method and how does it relate to innovation?

Most of us probably remember hearing about the scientific method, and it’s generally seen as the standard for proving a point and for exploring new phenomena. Having said that, given that even to this day, there still isn’t a clear consensus on what the scientific method actually is, it’s probably a good idea to explore the term.

The scientific method is a systematic, iterative, and primarily empirical method of acquiring knowledge.

Some of the key ideas behind the scientific method actually date back to ancient times and several different cultures, perhaps most famously to Ancient Greece. The initial principles evolved gradually throughout the years, but it took until the Enlightenment before the term “scientific method” began to be used, and these principles became popularized.

With that background we can safely call the scientific method the oldest innovation framework in the world. In the end, applying this method is where most of the big technological innovations and breakthroughs we all now know and benefit from every day, have come from throughout history.

But enough about history, what does the process actually look like? Well, as mentioned, that depends on whom you ask, but the key principles everyone agrees on are that it is a systematic, iterative, and primarily empirical method of acquiring knowledge.

Again, there’s no consensus on the exact steps used in the process, and there are also minor variances in terminology, but the four steps practically every version seems to have can be seen from the chart below. 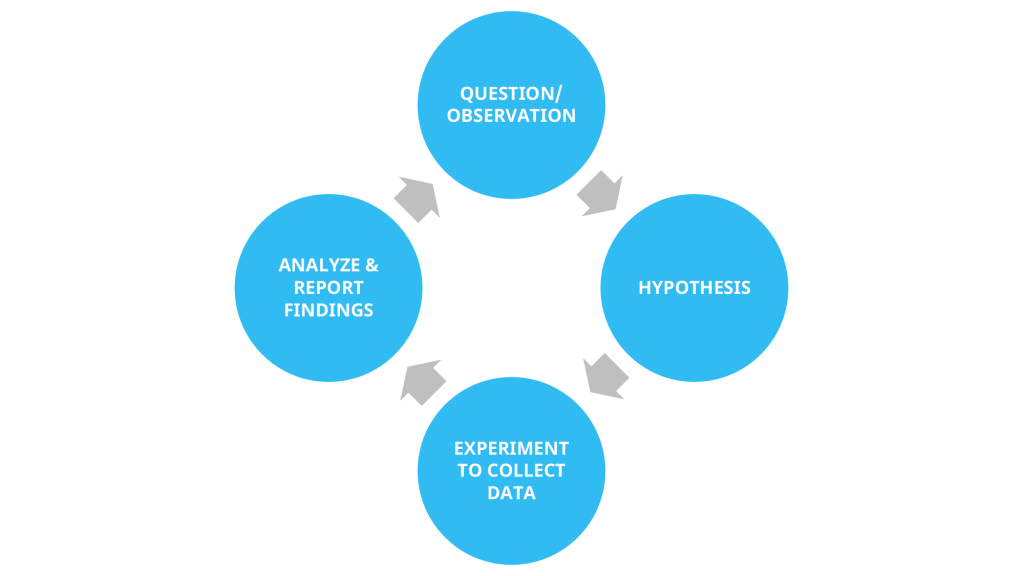 While traditionally the scientific method has been used primarily for basic research, it’s been the inspiration for many recent, popular processes and frameworks around business innovation.

At a high level, most of these are very similar to the scientific method, just applied to a more specific domain, and that come with some practical guidelines for applying said methods in practice.

With so many similarities, there’s clearly something there that’s worth paying attention to. Let’s next dive deeper to understand why that is the case.

Why are the frameworks so similar?

By definition, innovation is about creating and introducing something new. Sometimes that can mean small, incremental changes, but often we’re talking something much bigger.

And, in today’s globalized, hyperconnected and rapidly moving world, a lot of volatility, uncertainty, complexity and ambiguity (VUCA) will always be involved, especially when you’re moving into these uncharted waters.

This leads to two fundamental problems:

What that in turn means is that many of the practices and frameworks leaders have applied for years in managing people and projects as they’ve risen through the ranks of the business, will not be applicable here. In fact, they can even be counterproductive as we pointed out in the introduction. Some leaders have a hard time accepting this and adapting to the new reality, and that usually doesn’t end well. 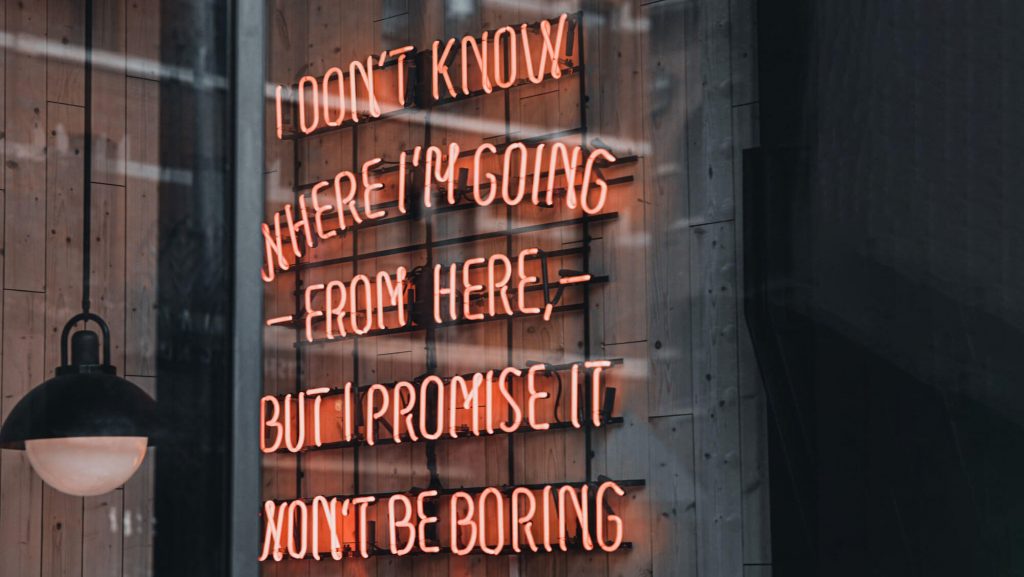 On the other hand, some leaders that have realized this have decided to go to the other extreme. They’ve heard stories of these great visionaries and innovators that had a dream of the future and just refused to take no for an answer. While there is a lot to like in that approach, the mistake that often happens is that once these leaders embark on that journey, they refuse to adapt their vision to meet the reality.

Finding the right balance is always tricky, but what helps with that is adapting the iterative, exploratory, and empirical approach of the scientific methodand the other frameworks and processes we mentioned before.

This doesn’t mean that it would be a free-for-all, on the contrary. These processes are in fact systematic and usually quite structured.

The purpose of the scientific method is to create structure and understanding from what seems like an incomprehensible mess.

To put it in another way, the purpose of the scientific method is actually to create structure and understanding from what initially seems like an incomprehensible mess – and that is the foundation that most great innovations are built on.

What can we learn from that?

Let’s now reflect on what that means for the day-to-day job of innovators and leaders managing innovation.

For me, it essentially boils down to three main takeaways. We’ll next cover each of them briefly.

Innovation is a learning process, just like the scientific method

As we just covered, most innovation processes abide by the same key principles as the scientific method. They are iterative, empirical, and exploratory. But they are also systematic, evidence-based, and most importantly, focused on learning and solving problems.

With innovation, your first priority is always to be skeptical of your initial plan and question your assumptions. When you do that and look at the data objectively to try figure out how and why things work the way they do, you’ll unlock a deeper level of understanding, and that level of understanding is what can help you solve problems and create better innovations that make a real difference for your customers and your organization.

To sum up, when you’re trying to build the future, don’t assume you’re right. Instead, ask how you’re wrong, and why. Often the hardest part about learning is to unlearn what you’ve previously learned. This is what’s often referred to as first principles thinking.

We still see leaders in many organizations struggle to admit that they, either as a leader or as an organization, don’t know something.

There’s often resistance to admitting a lack of understanding and to “trying things out” because those are seen as amateurish and unscientific or non-evidence-based, approaches. Rational leaders naturally want to do their homework before choosing a direction or committing significant resources to an initiative. 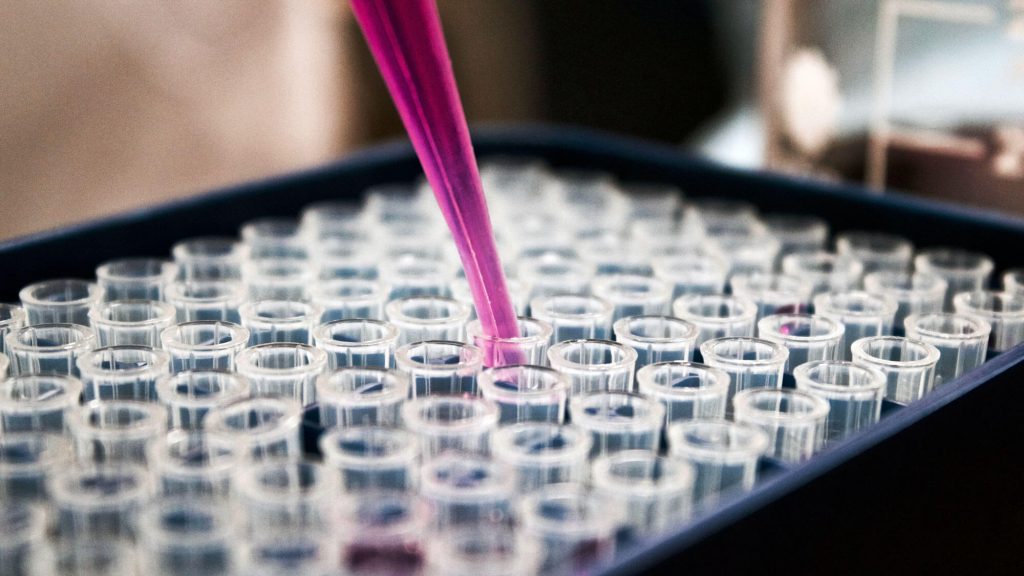 However, with innovation, often doing your homework properly means that you understand that you don’t know all the answers and need to figure out a way to find out those answers instead of just trusting your gut or whatever market research you might have been able to scrape together.

“Trying things out” is how more or less every meaningful innovation has ever been created. By definition, there’s always an amount of trial and error involved in that process.

So, if you recognize yourself struggling to embrace the uncertainty, take a hard look in the mirror, be more pragmatic and have the courage to make yourself vulnerable. If you have the right talent in your team, being vulnerable is actually a great way to gel the team together and improve performance.

On the other hand, if you understand all of this, but your boss doesn’t, it might be a good idea to politely remind them of how the scientific method works. While it’s not a silver bullet that would be guaranteed to convert everyone into a believer at once, I’ve found this to be a good way to remind leaders how science and progress really gets made.

Essentially, you need to convince them that you know what you’re doing and have a rational, evidence-based plan purpose-built to combat the VUCA we already talked about.

It requires a different management style

As you’ve probably come to understand by now, all of that requires a very different style of management than what most managers and leaders are used to.

However, managing innovation is more about setting direction and goals, questioning assumptions, as well as removing obstacles and holding people accountable, than it is about the way most people have learned to manage as they’ve risen in the ranks, which is by breaking a project or goal into pre-defined tasks and then simply delegating those down in the organization.

The traditional approach works well when you have a straightforward problem to solve, or job to accomplish, even if it’s a big and complicated project like building a bridge. These days, the laws of physics related to that are well understood. But if you’re entering a new market or innovating something truly novel, the dynamics probably won’t be as clear. 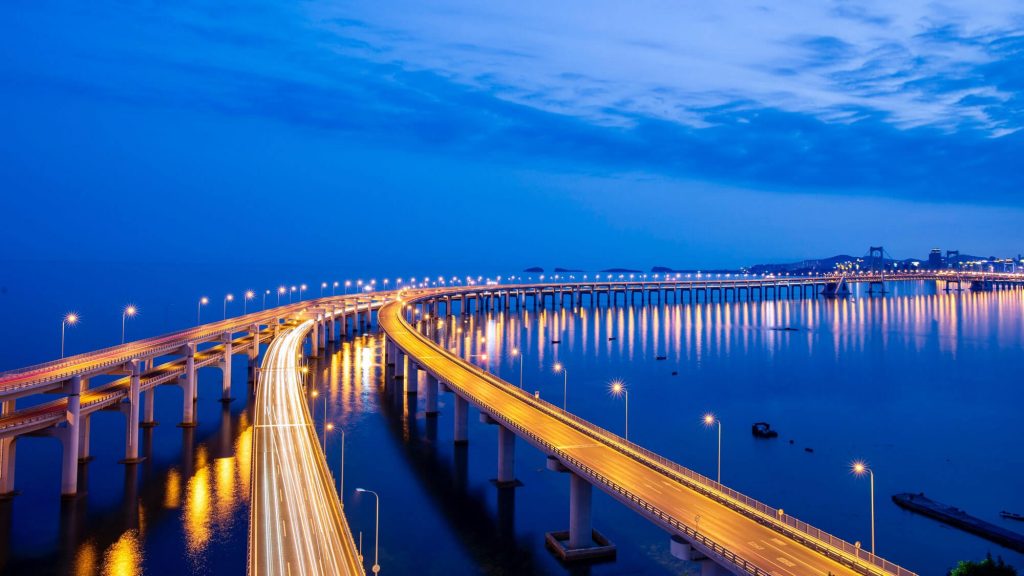 Also, when it comes to capital allocation for innovation, you can certainly try to create a business plan with detailed investment requirements and a thorough project plan along with precise estimates for payback times, but because odds are that all of your assumptions won’t be right, that plan is likely to do more harm than good.

Instead, it’s usually better to allocate capital more dynamically in smaller tranches, even if your goals are big. This can help stay grounded and focus work on solving the next few problems and making real progress instead of executing on a grandiose plan built on a shaky or non-existent foundation.

The scientific method is arguably the oldest innovation framework in the world. While it has naturally evolved, it’s largely stood the test of time.

The scientific method has allowed mankind to significantly accelerate our pace of innovation, and as an innovator, you’d be wise to keep the key principles of the method in mind and introduce processes that institutionalize these within your organization.

Innovation is an iterative process of learning and solving problems, and succeeding at it takes a lot of humility, pragmatism, and even vulnerability. With innovation, you just can’t have all the answers beforehand, nor can you get everything right on the first try.

When you’ve been successful on your career, it’s sometimes easy to forget all of that. So, make sure to remind yourself, and the people you work with, of these principles every now and then.

Fortunately, there’s nothing quite like putting your most critical assumptions to test and learning from the experiment to bring you down to earth and remind yourself of the realities!

This article was originally published in Viima’s blog.