Are doctors wasting their time on entrepreneurship? 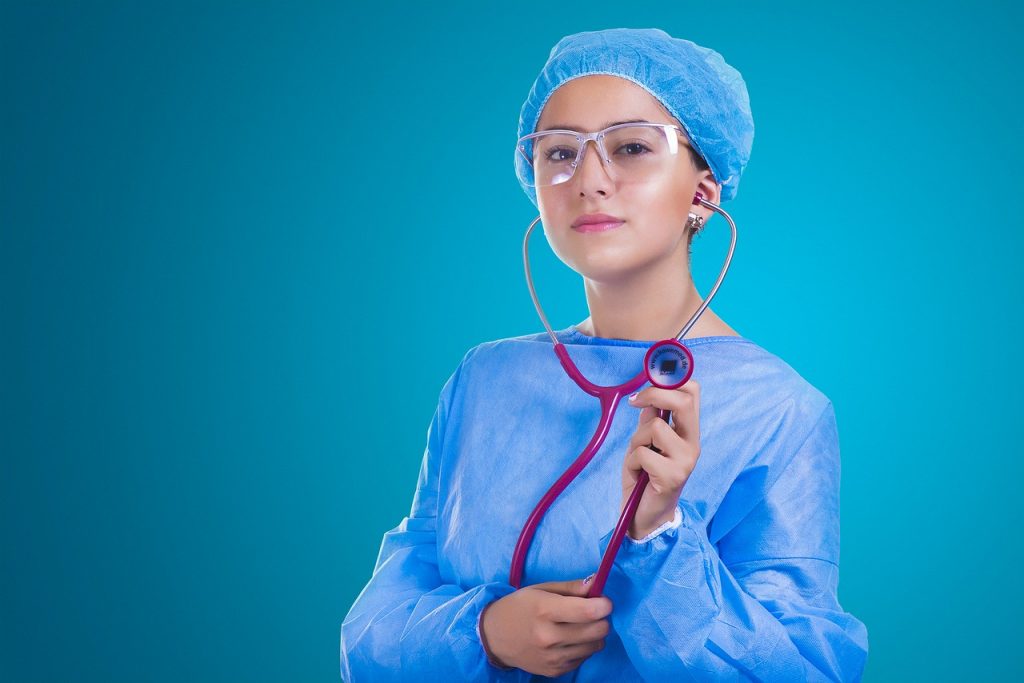 Medical students, residents and practitioners around the world are getting more and more interested in entrepreneurship for many reasons. With that, some are questioning the wisdom of doctors bothering themselves with “the business of medicine” , innovation and entrepreneurship given how difficult it is for most doctors to maintain state of the art medical skills, cope with a constantly challenging regulatory environment and keep up with the explosion of medical knowledge. One fundamental question that challenges every doctor is how to reconcile the ethics of medicine with the ethics of business where they practice.

The idea that we are living in an entrepreneurial age, experiencing rapid disruptive technological innovation on a scale amounting to a new “industrial revolution” is a pervasive modern myth. Scholars have written academic papers extolling the coming of the “entrepreneurial economy”. Policymakers and investors have pumped massive amounts of funding into start-up ecosystems and innovation. Business schools, universities and schools have moved entrepreneurship into their core curricula.

The only problem is that the West’s golden entrepreneurial and innovation age is behind it. Since the 1980s entrepreneurship, innovation and, more generally, business dynamics, have been steadily declining—particularly so in the US. As economist Tyler Cowen has found: “These days Americans are less likely to switch jobs, less likely to move around the country, and, on a given day, less likely to go outside the house at all […] the economy is more ossified, more controlled, and growing at lower rates.”

For all the entrepreneurship cheerleading of the last 15 years, the Great Recession accelerated an already alarming decline in new business formation in this country. In the United States, our rates of entrepreneurship have been declining for decades, and those new firms that have been created are employing fewer and fewer people. Meanwhile, techno-oligopolies continue to increase.

After remaining remarkably consistent for decades, the number of new businesses launched in the United States peaked in 2006 and then began a precipitous decline – a decline accelerated by the Great Recession. From 2002 to 2006, the economy produced an average of 524,000 new employer firms each year. Since 2009, however, the number of new business launched annually has dropped to about 400,000, meaning the United States currently faces a startup deficit of 100,000 new firms every year – and a million missing startups since 2009.

Research suggests that over the past two decades, the number of high-value startups has declined, sparking significant debate over what’s causing the drop, how to fix it, and whether or not it’s a problem that needs fixing. Here are six reasons why that might be true:

Here is the tale of the tape:

Part of the problem derives from some misconceptions and differences in our interpretations of physician entrepreneurship:

Judging by the headlines on their LinkedIn profile, more and more MD/DOs are innovators, entrepreneurs and non-clinical consultants. Many are starting or working with biomedical and clinical startups, including a group of medical school graduates who don’t do a residency. But:

If you thought getting a side gig or pursuing a non-clinical career was Plan B but now realize the grass really isn’t that much greener, maybe it’s time for Plan C.

The underlying assumption behind creating incentives for early involvement of physicians in entrepreneurship is that it will improve outcomes and company success. However, we lack the data that validates that assumption.

Doctors are wasting their time typing into EMRs, complying with administrivia, being on hold to get prior authorization, and answering unnecessary phone calls from patients that could be avoided with proper engagement and education. If anything, they are not spending enough time creating user defined value through the deployment of innovation.

At its core, though, we need to change the rules about measuring quality, clearing products, paying to things, providing equitable access and insurance coverage, and eliminating waste and administrivia cost, and narrowing inequitable value sharing. Otherwise, we are just parading shiny new objects.

We need to fix sickcare USA before we decide how or whether we change how we fund it. Otherwise, we will be just wasting more and more money.

International biomedical entrepreneurship will continue to grow With that, however, will be more challenges to use the results to make patients, systems and societies better. By doing good, physician entrepreneurs can do well, but there are formidable headwinds preventing them from doing so. Unless we have evidence to the contrary, the null hypothesis is physician entrepreneurship is a waste and , in retrospect, just sounded like a good idea at the time. I hope the results prove me wrong.

Arlen Meyers, MD, MBA is an emeritus professor at the University of Colorado School of Medicine, an instructor at the University of Colorado-Denver Business School and cofounding President and CEO of the Society of Physician Entrepreneurs at www.sopenet.org. Linkedin: https://www.linkedin.com/in/ameyers/
View all posts by Arlen Meyers →
This entry was posted in Entrepreneurship, Healthcare, Innovation. Bookmark the permalink.