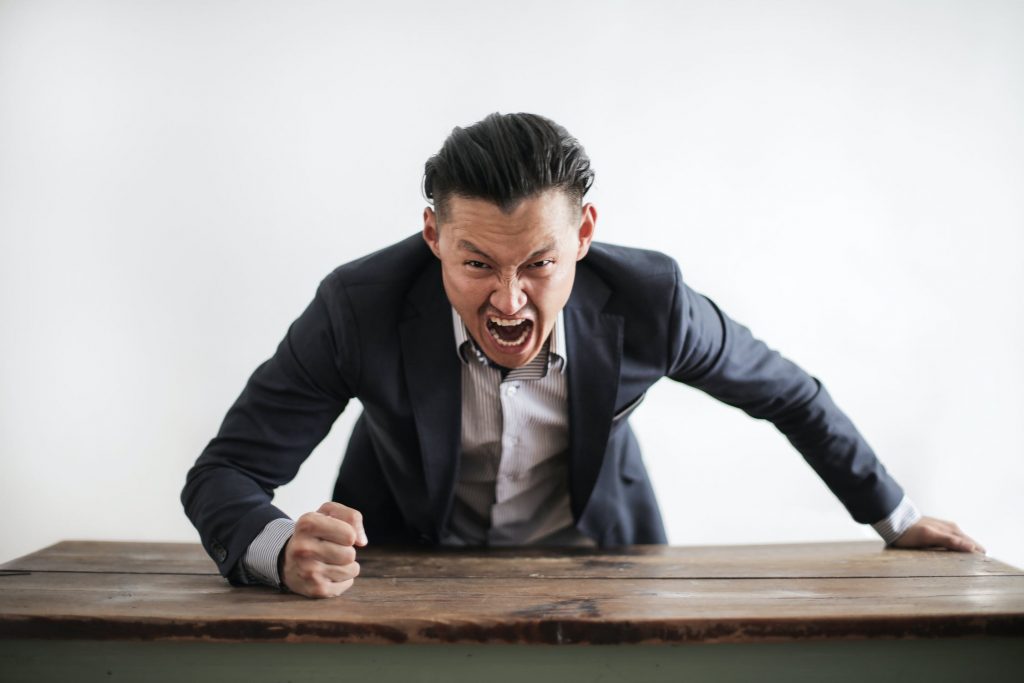 In 1983, McKinsey consultant Julien Phillips published a paper in the journal, Human Resource Management, that described an ‘adoption penalty’ for firms that didn’t adapt to changes in the marketplace quickly enough. His ideas became McKinsey’s first change management model that it sold to clients.

But consider that research shows in 1975, during the period Phillips studied, 83% of the average US corporation’s assets were tangible assets, such as plant, machinery and buildings, while by 2015, 84% of corporate assets were intangible, such as licenses, patents and research. Clearly, that changes how we need to approach transformation.

When your assets are tangible, change is about making strategic decisions, such as building factories, buying new equipment and so on. Yet when your assets are intangible, change is connected to people—what they believe, how they think and how they act. That’s a very different matter and we need to reexamine how we approach transformation and change.

The Persuasion Model Of Change

Phillips’ point of reference for his paper on organizational change was a comparison of two companies, NCR and Burroughs, and how they adapted to changes in their industry between 1960 and 1975. Phillips was able to show that during that time, NCR paid a high price for its inability to adapt to change while it’s competitor, Burroughs prospered.

He then used that example to outline a general four-part model for change:

Phillips’ work kicked off a number of similar approaches, the most famous of which is probably Kotter’s 8-step model. Yet despite the variations, the all follow a similar pattern. First you need to create a sense of urgency, then you devise a vision for change, communicate the need for it effectively and convince others to go along.

The fundamental assumption of these models, is that if people understand the change that you seek, they will happily go along. Yet my research indicates exactly the opposite. In fact, it turns out that people don’t like change and will often work actively to undermine it. Merely trying to be more persuasive is unlikely get you very far.

This is even more true when the target of the change is people themselves than when the change involves some sort of strategic asset. That’s probably why more recent research from McKinsey has found that only 26% of organizational transformations succeed.

Shifting From Hierarchies To Networks

Clearly, the types of assets that make up an enterprise aren’t the only thing that has changed over the past half-century. The structure of our organizations has also shifted considerably. The firms of Phillips’ and Kotter’s era were vlargely hierarchical. Strategic decisions were made at the top and carried out by others below.

Yet there is significant evidence that suggests that networks outperform hierarchies. For example, in Regional Advantage AnnaLee Saxenian explains that Boston-based technology firms, such as DEC and Data General, were vertically integrated and bound employees through non-compete contracts. Their Silicon Valley competitors such as Hewlett Packard and Sun Microsystems, on the other hand, embraced open technologies, built alliances and allowed their people to job hop.

The Boston-based companies, which dominated the microcomputer industry, were considered to be very well managed, highly efficient and innovative firms. However, when technology shifted away from microcomputers, their highly stable, vertical-integrated structure was completely cut off from the knowledge they would need to compete. The highly connected Silicon Valley firms, on the other hand, thrived.

Studies have found similar patterns in the German auto industry, among currency traders and even in Broadway plays. Wherever we see significant change today, it tends to happen side-to-side in networks rather than top-down in hierarchies.

When Barry Libenson first arrived at Experian as Global CIO in 2015, he knew that the job would be a challenge. As one of the world’s largest data companies, with leading positions in the credit, automotive and healthcare markets, the CIO’s role is especially crucial for driving the business. He was also new to the industry and needed to build a learning curve quickly.

So he devoted his first few months at the firm to looking around, talking to people and taking the measure of the place. “I especially wanted to see what our customers had on their roadmap for the next 12-24 months,” he told me and everywhere he went he heard the same thing. They wanted access to real-time data.

As an experienced CIO, Libenson knew a cloud computing architecture could solve that problem, but concerns that would need to be addressed. First, many insiders had concerns that moving from batched processed credit reports to real-time access would undermine Experian’s business model.. There were concerns about cybersecurity. The move would also necessitate a shift to agile product management, which would be controversial.

As CIO, Libenson had a lot of clout and could have, as traditional change management models suggest, created a “sense of urgency” among his fellow senior executives and then gotten a commitment to the change he sought. After the decision had been made, they then would have been able to design a communication campaign to persuade 16,000 employees that the change was a good one. The evidence suggests that effort would have failed.

Instead, he flipped the model and began working with a small team that was already enthusiastic about the move. He created an “API Center of Excellence” to help willing project managers to learn agile development and launch cloud-enabled products. After about a year, the program had gained significant traction and after three years the transformation to the cloud was complete.

Becoming The Change That You Want To See

The practice of change management got its start because businesses needed to adapt. The shift that Burroughs made to electronics was no small thing. Investments needed to be made in equipment, technology, training, marketing and so on. That required a multi-year commitment. Its competitor, NCR, was unable or unwilling to change and paid a dear price for it.

Yet change today looks much more like Experian’s shift to the cloud than it does Burroughs’ move into electronics. It’s hard, if not impossible, to persuade a product manager to make a shift if she’s convinced it will kill her business model, just it’s hard to get a project manager to adopt agile methodologies if she feels she’s been successful with more traditional methods. .

Libenson succeeded at Experian not because he was more persuasive, but because he had a better plan. Instead of trying to convince everyone at once, he focused his efforts on empowering those that were already enthusiastic. As their efforts became successful, others joined them and the program gathered steam. Those that couldn’t keep up got left behind.

The truth is that today we can’t transform organizations unless we transform the people in them and that’s why change management has got to change. It is no longer enough to simply communicate decisions made at the top. Rather, we need to put people at the center and empower them to succeed.

Greg Satell is a popular speaker and consultant. His latest book, Cascades: How to Create a Movement That Drives Transformational Change, is available now. Follow his blog at Digital Tonto or on Twitter @Digital Tonto.
View all posts by Greg Satell →
This entry was posted in Change, Leadership and tagged change management, John Kotter, McKinsey. Bookmark the permalink.