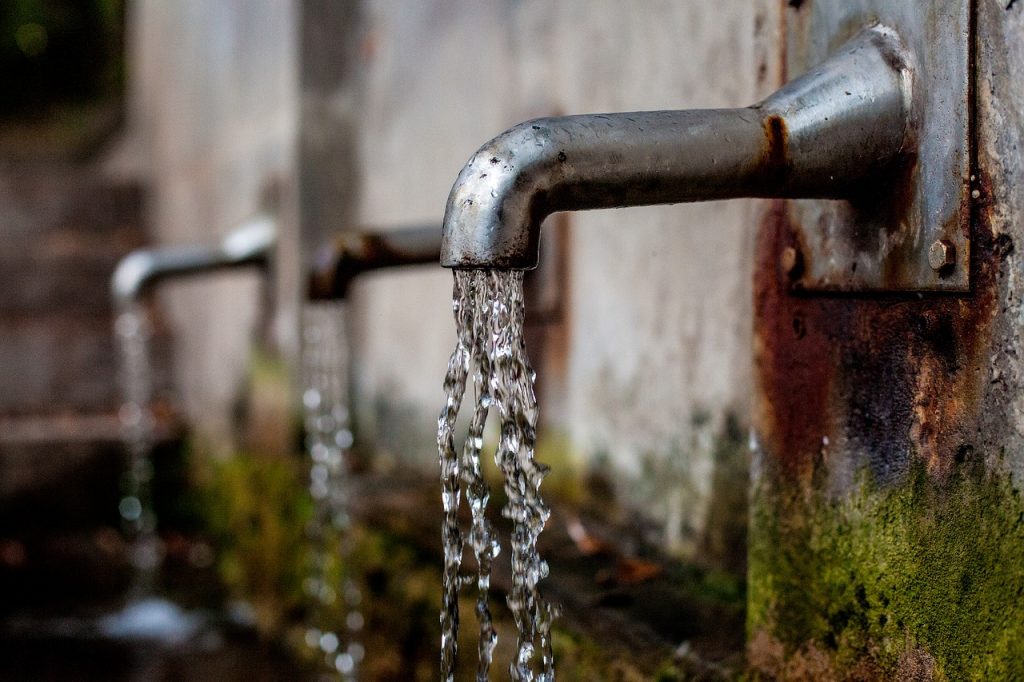 Rheology is the study of flow. There are many ways to measure flow. For example, Volume Flow is defined as the volume quantity that flows through a given section at a considered time interval. The most common volume units are:m3/s, m3/h, l/h, l/min, GPM (gallons per minute), Nm3/h (normal cubic meter per hour), SCFH (normal cubic foot per hour), among others.

Information rheology is the study of how information passes from the sender to the receiver, the resistance to that flow, and how to address it.

The concept applies also to how products and services flow from one place in the world to another.

Historically, reverse innovation has been a rare phenomenon. In fact, the logic for innovations flowing downhill, from the rich world to the developing world, is natural and intuitive. After all, it is the richest customers in the richest countries that will always demand the newest technologies. In due time, the costs of new technologies come down, and incomes in the developing world rise. As a result, innovations trickle down. Right?

Be careful. The intuitive assumption that poor countries are engaged in a process of gradually catching up with the rich world has become toxic. It is a strategic blind spot that has the potential to sink an increasingly common aspiration: to generate high growth in the emerging economies. The assumption can even inflict long-term damage in home markets. That is because surprisingly often, reverse innovations defy gravity and flow uphill to the rich world. As a result, a defeat in a developing country half a world away can lead directly to a stinging blow in your own back yard.

How information flows, like on cell phones during riots and protests, is not an exact science. Percolation theory illuminates the behavior of many kinds of networks, from cell phone transmissions to the COVID R number.

Most discussions of innovation ecosystem creation and growth focus on the anatomy i.e. the components necessary to be successful. For example, one author describes the 5P’s of human capital:pillars, patrons, pioneers, professionals and partners.

However, equally as important is the physiology of clusters -how the cluster elements work together .One of the key determinants of an innovative organization or cluster is information rheology. There are three basic elements to the equation.

The first has to do with the number of nodes in the network, both internally and externally. Network theory tells us that the more nodes, the more value. Having one fax machine in the world added nothing. It took a lot to unleash the value , as the development of social media has exemplified.

Finally, and most importantly, the two previous parts are not nearly as important as the velocity, relationships, acceleration and lack of resistance to the flow of information from one node to the next. We usually refer to this as a cluster or innovation district being “user friendly” and is typified by the free and rapid flow of information from one place to the next. Malcolm Gladwell described facilitators in the process as mavens, experts and connectors.

There are many causes of poor information flow, but, fundamentally, they come down to :

Poor information flow in sickcare results in dropped handoffs and referral leaks which are the primary causes of medical errors and waste. The lack of data interoperability is one of the root causes.

There are several kinds of intermediaries that facilitate information flow in an ecosystem.

Whether it is making clinical handoffs better or improving the flow of information in an ecosystem or cluster, the obstacles are substantial and the systems for preventing information flow blockage need to constantly be maintained, which can be costly and time consuming.

If you want to accelerate regional innovation clusters and communities, don’t concentrate so much on connecting the senders and receivers. Focus on removing the barriers to the flow of information and how to push and pull it through the pipes.

Arlen Meyers, MD, MBA is an emeritus professor at the University of Colorado School of Medicine, an instructor at the University of Colorado-Denver Business School and cofounding President and CEO of the Society of Physician Entrepreneurs at www.sopenet.org. Linkedin: https://www.linkedin.com/in/ameyers/
View all posts by Arlen Meyers →
This entry was posted in Innovation, Open Innovation and tagged ecosystems, information, Innovation. Bookmark the permalink.