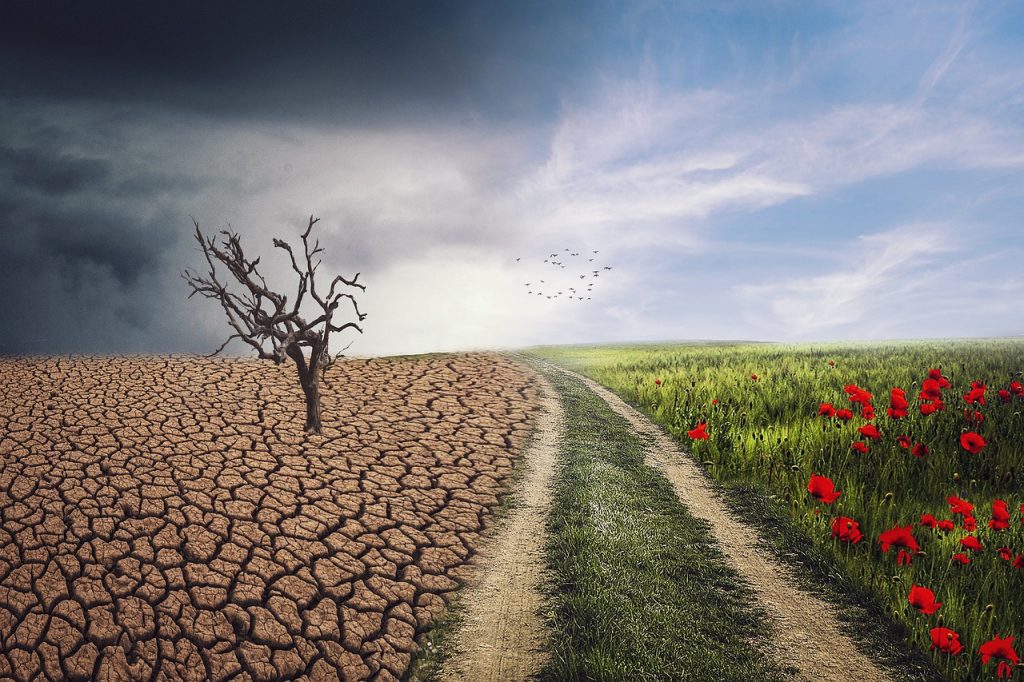 There’s an old adage that says we should never let a crisis go to waste. The point is that during a crisis there is a visceral sense of urgency and resistance often falls by the wayside. We’ve certainly seen that during the Covid pandemic. Digital technologies such as video conferencing, online grocery and telehealth have gone from fringe to mainstream in record time.

Seasoned leaders learn how to make good use of a crisis. Consider Bill Gates and his Internet Tidal Wave memo, which leveraged what could have been a mortal threat to Microsoft into a springboard to even greater dominance. Or how Steve Jobs used Apple’s near-death experience to reshape the ailing company into a powerhouse.

But what if we could prepare for a trigger before it happens? The truth is that indications of trouble are often clear long before the crisis arrives. Clearly, there were a number of warning signs that a pandemic was possible, if not likely. As every good leader knows, there’s never a shortage of looming threats. If we learn to plan ahead, we can make a crisis work for us.

The Plan Hatched In A Belgrade Cafe

In the fall of 1998, five young activists met in a coffee shop in Belgrade, Serbia. Although still in their twenties, they were already grizzled veterans. In 1992, they took part in student protests against the war in Bosnia. In 1996, they helped organize a series of rallies in response to Slobodan Milošević’s attempt to steal local elections.

To date, their results were decidedly mixed. The student protests were fun, but when the semester ended, everyone went home for the summer and that was the end of that. The 1996 protests were more successful, overturning the fraudulent results, but the opposition coalition, called “Zajedno,” soon devolved into infighting.

So they met in the coffee shop to discuss their options for the upcoming presidential election to be held in 2000. They knew from experience that they could organize rallies effectively and get people to the polls. They also knew that when they got people to the polls and won, Milošević would use his power and position to steal the election.

That would be their trigger.

The next day, six friends joined them and they called their new organization Otpor. Things began slowly, with mostly street theatre and pranks, but within 2 years their ranks had swelled to more than 70,000. When Milošević tried to steal the election they were ready and what is now known as the Bulldozer Revolution erupted.

The Serbian strongman was forced to concede. The next year, Milošević would be arrested and sent to The Hague for his crimes against humanity. He would die in his prison cell in 1996, awaiting trial.

Opportunity From The Ashes

In 2014, in the wake of the Euromaidan protests that swept the thoroughly corrupt autocrat Viktor Yanukovych from power, Ukraine was in shambles. Having been looted of roughly $100 billion (roughly the amount of the country’s entire GDP) and invaded by Russia, things looked bleak. Without western aid, the proud nation’s very survival was in doubt.

Yet for Vitaliy Shabunin and the Anti-Corruption Action Center, it was a moment he had been waiting for. He established the organization with his friend Dasha Kaleniuk a few years earlier. Since then they, along with a small staff, had been working with international NGOs to document corruption and develop effective legislation to fight it.

With Ukraine’s history of endemic graft, which had greatly worsened under Yanukovych, progress had been negligible. Yet now, with the IMF and other international institutions demanding reform, Shabunin and Kaleniuk were instantly in demand to advise the government on instituting a comprehensive anti-corruption program, which passed in record time.

Yet they didn’t stop there either. “Our long-term strategy is to create a situation in which it will be impossible not to do anti-corruption reforms,” Shabunin would later tell me. “We are working to ensure that these reforms will be done, either by these politicians or by another, because they will lose their office if they don’t do these reforms.”

Vitaliy, Dasha and the Anti-Corruption Action Center continue to prepare for future triggers.

The Genius Of Xerox PARC

One story that Silicon Valley folks love to tell involves Steve Jobs and Xerox. After the copier giant made an investment in Apple, which was then a fledgling company, it gave Jobs access to its Palo Alto Research Center (PARC). He then used the technology he saw there to create the Macintosh. Jobs built an empire based on Xerox’s oversight.

Yet the story misses the point. By the late 60s, its Xerox CEO Peter McColough knew that the copier business, while still incredibly profitable, was bound to be disrupted eventually. At the same time it was becoming clear that computer technology was advancing quickly and, someday, would revolutionize how we worked. PARC was created to prepare for that trigger.

The number of groundbreaking technologies created at PARC is astounding. The graphical user interface, networked computing, object oriented programing, the list goes on. Virtually everything that we came to know as “personal computing” had its roots in the work done at PARC in the 1970s.

Most of all, PARC saved Xerox. The laser printer invented there would bring in billions and, eventually, largely replace the copier business. Some technologies were spun off into new companies, such as Adobe and 3Com, with an equity stake going to Xerox. And, of course, the company even made a tidy profit off the Macintosh, because of the equity stake that gave Jobs access to the technology in the first place.

Transforming An Obstacle Into A Design Constraint

The hardest thing about change is that, typically, most people don’t want it. If they did, it have already been accepted as the normal state of affairs. That can make transformation a lonely business. The status quo has inertia on its side and never yields its power gracefully. The path for an aspiring changemaker can be heartbreaking and soul crushing.

Many would see the near-certainty that Milosevic would try to steal the election as an excuse to do nothing. Most people would look at the almost impossibly corrupt Yanukovych regime and see the idea of devoting your life to anti-corruption reforms as quixotic folly. It is extremely rare for a CEO whose firm dominates an industry to ask, “What comes after?”

Yet anything can happen and often does. Circumstances conspire. Events converge. Round-hole businesses meet their square-peg world. We can’t predict exactly when or where or how or what will happen, but we know that everybody and everything gets disrupted eventually. It’s all just a matter of time.

When that happens resistance to change temporarily abates. So there’s lots to do and no time to wait. We need to empower our allies, as well as listen to our adversaries. We need to build out a network to connect to others who are sympathetic to our cause. Transformational change is always driven by small groups, loosely connected, but united by a common purpose.

Most of all, we need to prepare. A trigger always comes and, when it does, it brings great opportunity with it.

Greg Satell is a popular speaker and consultant. His latest book, Cascades: How to Create a Movement That Drives Transformational Change, is available now. Follow his blog at Digital Tonto or on Twitter @Digital Tonto.
View all posts by Greg Satell →
This entry was posted in Change, Digital Transformation and tagged Belgrade, Design Constraints, Xerox PARC. Bookmark the permalink.