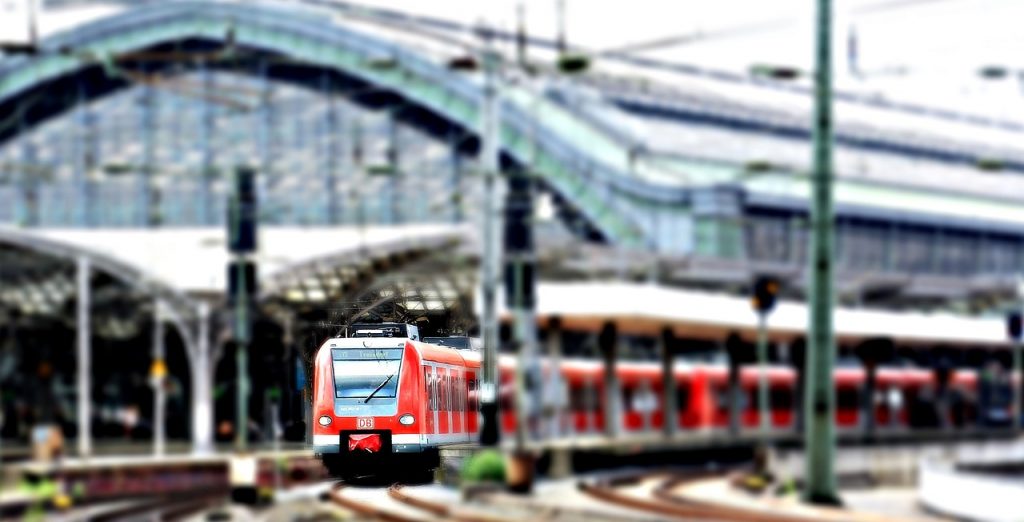 System dynamics is a method of analyzing complex systems and predicting their behavior over time. It is based on the concept of feedback loops, where changes in one part of the system can have an effect on the other parts of the system. System dynamics is used to study a wide range of topics, from engineering and economics to social and political systems.

System dynamics is based on the idea that all systems are dynamic, meaning they change over time. This means that a system’s behavior is determined by its current state and the forces that influence it. By understanding the dynamics of a system, we can understand how it will respond to changes in inputs, such as new policies or technologies.

System dynamics models are used to simulate the behavior of a system over time. These models are created by defining the different elements of a system, such as the relationships between variables and the various feedback loops. Once the model is constructed, it can be used to analyze the system and make predictions about its future behavior.

System dynamics models are also used to help design interventions that can improve a system’s performance. For example, a model can be used to identify points of leverage—places in the system where small changes can have a large impact. By understanding the dynamics of a system, it is possible to identify interventions that will have the greatest effect on the system’s performance.

System dynamics is used in a wide range of fields, from engineering and economics to social and political systems. It is a powerful tool for understanding and managing complex systems. With the help of system dynamics models, it is possible to identify interventions that can improve a system’s performance and predict its future behavior.

1 thought on “What is System Dynamics?”