Testing My Personal Limits with Innovation 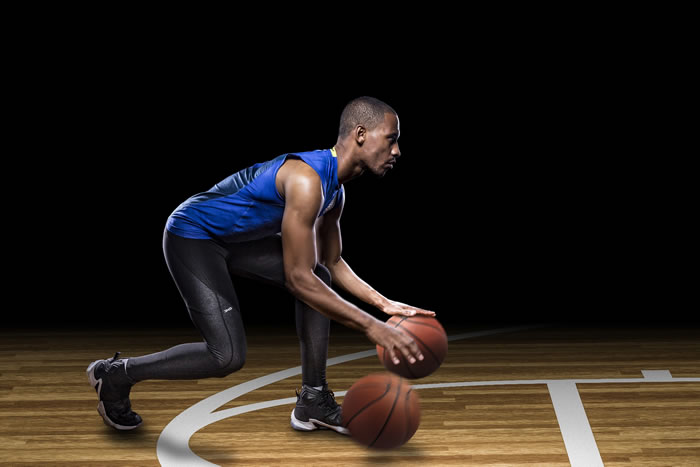 A few months ago I came across an article in Engadget about Physiclo, a startup company launched to provide resistance clothing for athletes. I’m assuming their name Phyisclo is a mashup of the words physical + clothing. Cute.

As a basketball player for which height and youth are not advantages (I’m about 5’8” and a bit past my 21st birthday – just how far past you’ll have to guess), endurance, guile, and a reliable mid-range game are about the only advantages on the court I can hope for.

Given that, in the past I’ve tried ankle weights and weight vests as ways to try and increase my speed, quickness and vertical leaping abilities. From experience I can tell you that ankle weights will injure you and weight vests can be uncomfortable. Jump shoes always seemed dangerous as well, and so after a while I went back to just playing basketball without any gadgets and began readjusting to the idea that I might never be able to increase my athleticism, only my fitness.

But after seeing an article about Physiclo and their resistance clothing for athletes, and thinking through the value proposition both as an athlete and as an innovation professional, I started to think it was worth investigating. I was intrigued because the Physiclo offering is not some wonky gadget that required me to change my behavior, but instead allows me to wear something I was already wearing – compression tights.

So I reached out to the company and began corresponding with the company, and a few weeks later a pair of Physiclo compression tights for me and a pair of Physiclo compression shorts for my grade school AAU basketball playing daughter arrived in the mail (there is your full disclosure). We had every intention of setting a baseline for baseline to baseline speed and vertical leaping ability and to measure every 30 days over a 90 day period, but our local YMCA closed and moved to a new facility after the 30 day measurement and the court size changed and we lost our vertical leap measurement board on the wall. I can tell you that at the 30 day mark we were both getting modestly faster after 30 days, but neither of us recorded any improvement in vertical leaping ability. This was even with a week gap in our workout regimes during that first 30 days because of a family vacation. 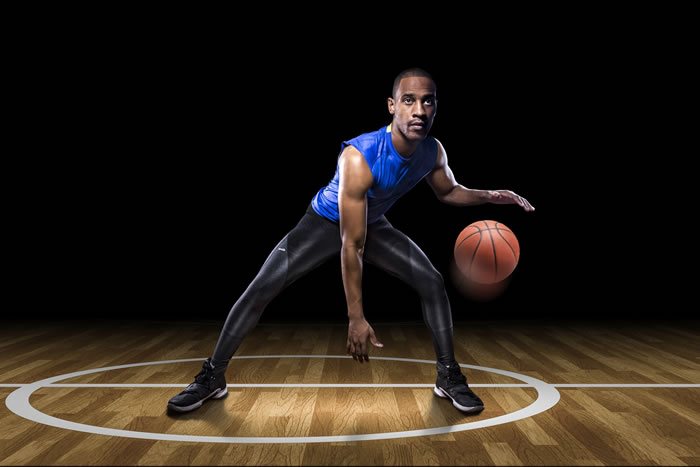 Qualitatively, the first week I wore the Physiclo resistance tights to play 60-90 minutes of basketball (per gym visit) they kicked my ass (to use a technical term) and the same was true after a week of vacation (which ended up meaning nearly a two week gap for me). I got winded easier, my leg muscles fatigued faster, and were more sore afterward than without wearing the Physiclo tights. It took me about a week initially and after vacation to get used to the extra demands they put on my body again. After that, post Physiclo workout fatigue and soreness was the same as without Physiclo, and I felt like my body adjusted and my in game performance only decreased slightly. One other benefit I noticed from Physiclo was that after wearing them for a week or two I was able to power up the hills of downtown Seattle that used to feel like more of a struggle.

My daughter also says she feels the extra effort required when she wears them in practice/training and I’ve seen her get faster in games (when she doesn’t wear her free Physiclo resistance shorts – men’s extra small). She moves better than she used to, and the other girls get tired before she does.

And for me, the impact of wearing my Physiclo resistance tights (sent to me for free) is that I have yet to play without them because every time I think about doing it so I can blow by people, that thought is overpowered by the thought that I won’t get as much out of that workout. So, on goes Physiclo.

I reached out to the Physiclo founders because their invention looked like a potential innovation suitable for profiling to the innovation community here.

As a reminder, my definition of innovation is as follows:

“Innovation transforms the useful seeds of invention into widely-adopted solutions valued above every existing alternative.”

For anyone looking to get faster or to get more out of any workout or training that involves running, I can’t think of a more practical and effective training aid. Prices are in the $100-130 range and available on Amazon or Physiclo web sites.

Braden Kelley is a Human-Centered Design, Innovation and Transformation consultant, a popular innovation speaker, workshop leader, and creator of The Change Planning Toolkit™. He is the author of Stoking Your Innovation Bonfire from John Wiley & Sons and Charting Change from Palgrave Macmillan. Braden has been advising companies since 1996, while living and working in England, Germany, and the United States. Braden is a US Navy veteran and earned his MBA from top-rated London Business School. Follow him on Linkedin, Twitter, Facebook, or Instagram.
View all posts by Braden Kelley →
This entry was posted in Heatlhcare, Innovation and tagged basketball, cross country, exercise, fitness, football, lacrosse, Marathons, Physiclo, soccer, sports, sprinters, track. Bookmark the permalink.

2 Responses to Testing My Personal Limits with Innovation