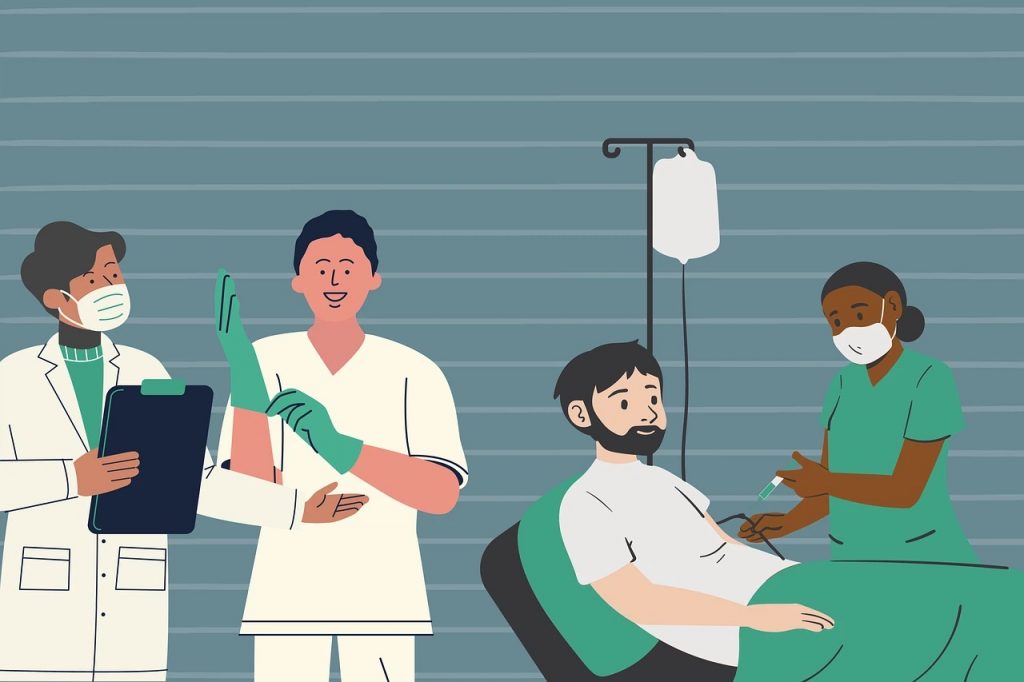 The WSJ reported that Twitter Inc. TWTR 5.66% accepted Elon Musk’s bid to take over the company and go private, a deal that would give the world’s richest person control over the social-media network where he is also among its most influential users.

The $44 billion deal marks the close of a dramatic courtship and a change of heart at Twitter, where many executives and board members initially opposed Mr. Musk’s takeover approach. The deal has polarized Twitter employees, users and regulators over the power tech giants wield in determining the parameters of discourse on the internet and how those companies enforce their rules.

In response, the NYT reminded us that two years ago, the economists Emmanuel Saez and Gabriel Zucman published a statistic that you don’t normally see. It was the share of wealth owned by the richest 0.00001 percent of Americans.

That tiny slice represented only 18 households, Saez and Zucman estimated. Each one had an average net worth of about $66 billion in 2020. Together, the share of national wealth owned by the group had risen by a factor of nearly 10 since 1982.

Wealth inequality in the US is rising with fewer and fewer owning more and more. As digital health consolidates and unicorns become as common as dandelions on your lawn this time of year, should we fear the Sicktech Gilded Age? What are the concerns?

Or, will there the bubble pop and we will start seeing more “cram downs”? Do you trust sickcare technobarons to do the right thing?

We will have to wait and see whether Mr. Musk can unleash the value of Twitter or whether sickcare barons can do the same. Many other billionaires have failed trying.