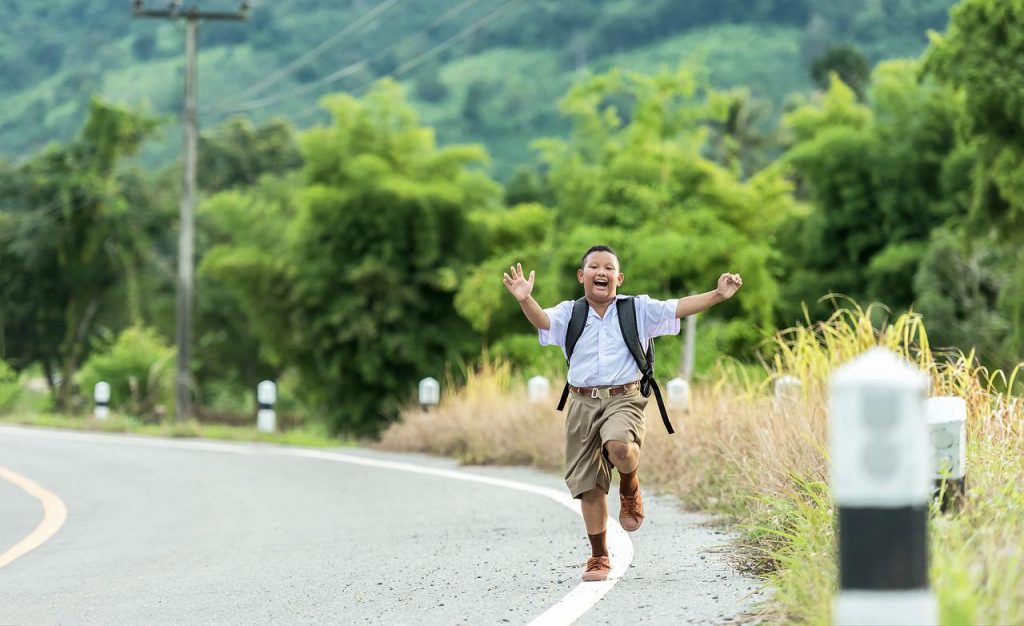 Lean manufacturing and the Toyota Production System started an industrial revolution (at least for those who adopted it). Transformative events that began in the automotive industry spread into many other sectors (including healthcare, finance, even innovation). However, the term “lean” may not have been the best description for what was occurring then or now.

Lean implies removing things, such as waste, which is an accurate description of a key lean tool. But lean but fails to address many other aspects of what we now know about this improvement method. Today the scope of most improvement transformations goes far beyond what was originally defined as “lean” and/or “continuous improvement.”

So, what should we call the current and future states of businesses that develop superior processes and a continuous improvement culture to become the best companies possible? I don’t know exactly who first introduced the term “excellence” but it’s all-encompassing nature of superiority certainly applies to what is going on in some — but not many — organizations.

For example, very few companies have attempted to apply excellence to innovation. Yet I started this transformation in the three Goodyear Innovation centers in 2006. In 2016, the Innovation Center in Akron, Ohio, received the AME Excellence Award, proving that innovation excellence works and that Goodyear got the right results from the transformation. The application of excellence to an innovation process delivers corporate results that go far beyond the cost savings traditionally achieved by focusing improvements on manufacturing. Innovation excellence moves both the top and bottom lines of companies as a larger number of new products and services are more quickly and efficiently delivered to customers, creating market advantages that are difficult for competitors to replicate.

So, what is “innovation excellence”? It is the implementation of a superior innovation system and the simultaneous creation of an innovation culture. The cultural part assures the continuous improvement of the system and its sustainability.

The characteristics of a culture of innovation are based on some well-known, lean people principles as well as change-management concepts that allow an organization to foster creativity and risk-taking:

Although it is relatively easy to describe processes and systems, it’s hard to describe behaviors and cultural needs. Text definitions and bulleted lists often fail to describe the challenges of this type of work. I found that the most effective way to do that is by observation. Many executives think you must observe perfect behaviors at other companies and then try to apply them in their own; they forget that you can observe them (or the lack thereof) during gemba walks at their own company. First, you gain a technical understanding about your operations that isn’t possible from behind an office desk. By humbly watching and talking with the workforce, you also impart a sense of genuine interest and a willingness to support. Earnestly engaging individuals, asking sincere questions, and really listening to what’s said offers tremendous insight into a company’s culture and why — or why not — actions necessary to achieve excellence are being pursued.

I always devote significant time to “people transformation” in every presentation and workshop I teach on innovation excellence. I do this with stories and descriptions of real or invented characters, which I’ve learned are very popular with my audiences and tend to get the message across. They also give people enough of an understanding and motivation to change on their own.

Over the years I also learned to supplement the stories and descriptions with genuine emotions and feelings because they are at the core of change management. I’ve lived through all of this — the good and bad of cultural transformations — and I’ve felt the highs and lows that inevitably occur. That’s one of the reasons why George Taninecz and I wrote Winning Innovation as a business novel. The format has allowed us to show a cultural change coming alive and how the emotions, feelings, and actions of characters evolve along the way — eventually helping a company achieve innovation excellence.