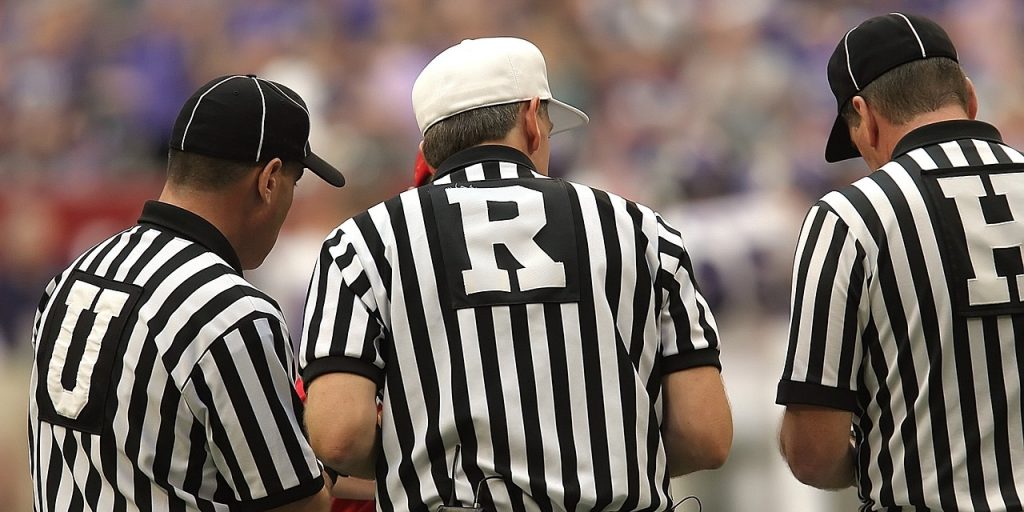 A leader’s primary responsibility is to make tough decisions. If the issues are unimportant and the choices are clear, someone lower down in the organization usually deals with it. The stuff that comes to you is mostly what others are unable, or unwilling, to decide themselves. That leaves you with the close calls.

All too often, we buy into the Hollywood version of leadership in which everything boils down to a single moment when the chips are down. That’s when the hero of the story has a moment of epiphany, makes a decision and sets things going in a completely new direction. Everyone is dazzled by the sudden stroke of genius.

In real life, it’s rare that things boil down to a single moment. It’s more of a continuum. In fact, the most consequential decisions you make often don’t seem that important at the time and ones that seemed pivotal can turn out to be trivial. What is true, however, is that the decisions you make will define you as a leader. You need to learn to make them wisely.

1. Your Job Is to Make Tough Decisions, With Incomplete Information, in a Compressed Time Frame

Some years ago, a young woman who worked for me went to run the digital division of another company. It was a big step for her, especially since her new employer’s digital effort was still in its infancy and her boss would be depending on her insight and expertise to drive the strategy. To a great extent, she would make the big decisions herself.

She called me one day, depressed and apprehensive. “How were you already so confident in your decisions?” she asked. Having constantly agonized over all the decisions I had to make as a CEO, I was a flabbergasted and asked her why she thought making decisions for me was easy. “Well, you always seemed confident and that made us confident.”

Finally, I understood what she was getting at. I wasn’t confident I was making the right decision, I was confident a decision had to be made, which isn’t the same thing. The truth was that I made at least a hundred decisions a day. If I wavered over each and every one, I wouldn’t ever get anything done. I wasn’t confident. I was busy.

The truth is that decision making is a skill that you acquire over time. You get better at it by doing it. You decide, see what happens and learn a little bit each time. If you shirk that responsibility, you not only fail to gain the skill, you lose the respect of those you lead. They have less confidence in the decisions you do make and they are less likely to turn out well.

2. Your Brain Works Against You

Leaders have different styles. Some are instinctive. They like to fly by the seat of their pants and go with their gut. Others are more deliberate and process driven. They like to pore over data, get input from a number of different perspectives and make decisions in a cool, rational way. Most people are a blend of the two.

Whatever your leadership style, however, you probably vastly underestimate how your brain can trick you into making a bad decision. For example, we tend to be zero in on information that’s easiest to access (known as availability bias). We also tend to lock onto the first information we see (called priming) and that affects how we see subsequent data (framing).

So even while we think we’ve examined an issue carefully, our interpretation of that data may be highly slanted in one direction or another. Even highly trained specialists are susceptible. One study of radiologists found that they contradict themselves 20% of the time and another of auditors had similar result. Daniel Kahneman’s new book Noise documents similar variance in just about every field and type of decision you can imagine.

There are several things we can do to make better decisions. First, for decisions we make regularly, research has shown that devising strict criteria for making decisions can improve accuracy. For bigger, more complex decisions, formal processes like pre-mortems and red teams, which help surface opposing perspectives, can help overcome biases.

3. Not Every Decision Needs to be Made Right Away

There are always more things to do than there is time in the day. Making decisions quickly can certainly help clear your desk. Besides, when subordinates are pestering you for a decision it makes them go away and gives you some peace. Leaders who are seen as decisive instill confidence in those around them.

Still, there are often times when you’re much better off waiting. Sometimes an issue arises and you simply don’t have a good fix on what to do about it. You outline some options, but none look particularly appealing. It feels like there should be better choices out there, but none are readily apparent. Put simply, you are at a loss.

If the matter isn’t urgent, you can take a time out. Simply put it on the shelf for a week or two. Agree to convene a meeting at that time, review the options and make a final determination. I’ve been amazed how often a perfect solution just seems to present itself in the interim and it’s rare that something can’t wait a few weeks.

The key to this decision hack is to not let it devolve into an excuse for dilly dallying or “paralysis by analysis.” If the agreed amount of time goes by and nothing fortuitous comes your way, you simply have to bite the bullet and decide among less appealing options.

4. Your Position Gives You Power, But Your Decisions Make You a Leader

When you have a position of power, either because you founded your own organization or you were promoted to a senior position, you have the ability to influence the actions of others. You can, through hard power, coerce others through combinations of threats and incentives, to do what you want. Unfortunately, exercising hard power has a corrosive effect on a relationship.

Much better is to be able to wield soft power, which Joseph Nye, who coined the term, defined as the ability to influence others without coercion. To do that requires that you build up confidence and admiration, which is no easy task. You can’t simply bully or bribe people into trusting you.

Being in a position of responsibility means that you have to make decisions without all the facts, in a rapidly changing context, often in a compressed time frame. You do so in the full knowledge that if you are wrong, you will bear the blame and no one else. You can never be certain of your decision, only that it is you who has to make one.

That’s a hard bridge to cross and many, if not most, are never quite able to get there. Yet that’s what makes the difference between a leader and someone who merely wields authority, the ability and willingness to bear the burden of your decisions, often and repeatedly, and remain focused on the mission of the enterprise.

That’s why we admire great leaders so much. True authority doesn’t come from a job title or even from great success, it comes from strength of character so inherent that it inspires others to surrender themselves to a greater cause.