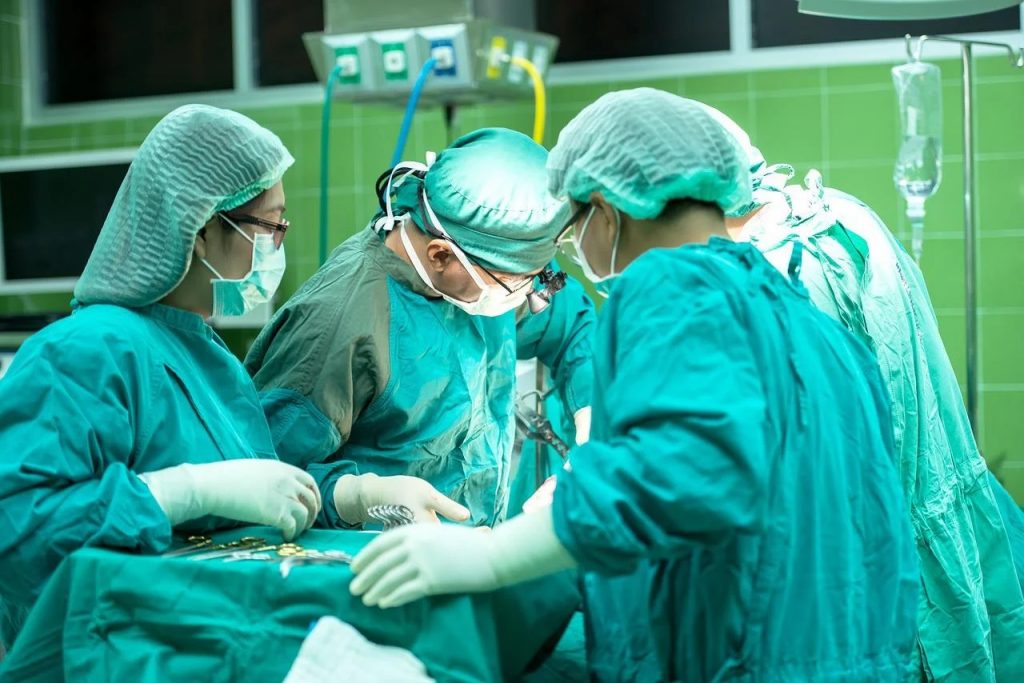 I can remember opening my medical school acceptance letter. I was, of course, excited to go down a lifelong career pathway, but also, felt joy at knowing that I was accepted into a tribe of international doctors that would welcome me anywhere in the world, who spoke a common language and had a common culture and ethos. A sense of community and belonging is important to mental health.

Research has shown that when employees feel that they belong to a team or organization, they will not only tend to perform better, but also experience higher levels of engagement and well-being. But our feeling of belonging at work has become challenged over the past year as we’ve shifted away from in-person interactions and found ourselves relying on video calls and screen activities to stay connected.

Here is the painting I passed under on my way to class for the first two years at Jefferson Medical College (The Surgical Clinic of Professor Gross/ Thomas Eakins): 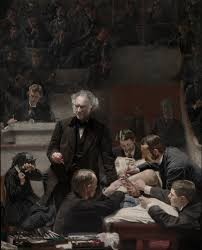 Here is a painting I passed in the halls at the University of Pennsylvania (The Agnew Clinic/ Thomas Eakins): 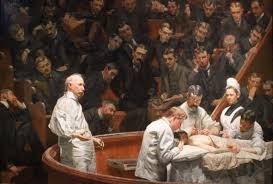 Here is the painting of William Osler I passed in the halls of Philadelphia General Hospital: 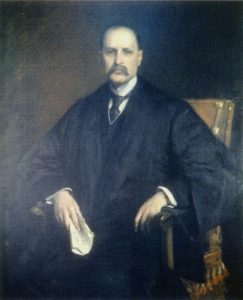 Here is portrait of Florence Sabin where I work now. 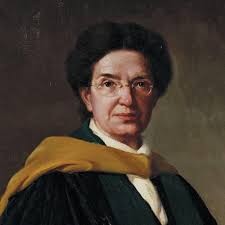 One of the preeminent medical and scientific minds of the early twentieth century, Dr. Florence Rena Sabin (1871–1953) was a public servant devoted to improving public health. As the first woman to receive a full professorship at Johns Hopkins University, Sabin was also a successful woman in the medical field at a time when the profession was still dominated by men. In addition to helping Colorado’s fight against polio and tuberculosis, Sabin championed legislation that created the State Health Department in 1947 and successfully lobbied for a variety of other public health improvements. She is regarded as one of the best scientists Colorado has ever produced, and her legacy is honored with a statue in the nation’s capital.

Patrick Hanlon, is his book “Primal Branding”, defines a brand as something people feel something about. He goes on to state that believing is belonging. When you are able to create brands, like the medical profession, that people believe in , you also create groups of people who feel that they belong.

Primal branding is about delivering the primal code. Unlike the four elements of the code in DNA, though, there are seven: the creation story, the creed, the icons, the rituals, pagans, the sacred words and the leader.

Researchers have lumped tribes into 5 stages:

The reality is something else. Unfortunately, in many ways, the medical tribe has become fractious and unaccepting. The results are burnout, depression, suicide, disenchantment and fragmentation of power.

1. Medical education and training that some have described as abusive
2. Turf wars
3. Jealousy, greed and resentment for those who want to upset the apple cart, potentially threatening the cash cow and status quo
4. Marginalizing disruptive doctors
5. Subconscious or implicit bias against colleagues based on race, gender or other factors.
6. Hostility between MD and non-MD “providers”
7. Pushback against scope of practice creep
8. Specialists v generalists
9. Grunts v physician executives and administrators
10. Conflicts in interprofessional relations and care teams.
11. Racism. Is your doctor a racist?
12. Gender pay gaps

Here are 10 reasons why doctors don’t play nice with others.

Plus, all doctors have multiple affiliations and are more engaged with some than others. For example, they have varying levels of engagement with their employer, their specialty association or their local, regional or national medical association. Most tend to go where they are treated best and drop or ignore the others. Mentors,sponsors,coaches and colleagues help with burnout.

Many of us recall with fondness, particularly those who have served in the military, those times we shared with “foxhole buddies” e.g residency training, project teams, shock and trauma units and circumstances, like following mass killings or natural disasters, when the community comes to together. Even the doctor’s lounge is a thing of the past because the real estate is “too valuable” and doughnuts and coffee costs too much.

In many places, doctors have lost their sense of community and attachment to the tribe. The dark underbelly of medicine has damaged the brand.

When was the last time you visited the Museum of Physician Happiness?

We should also show more appreciation for each other.

Doctors have lost their sense of belonging. They don’t need a therapist. They need an anthropologist.

3 thoughts on “The Lost Tribe of Medicine”