Should intrapreneurs really ask for forgiveness and not permission? 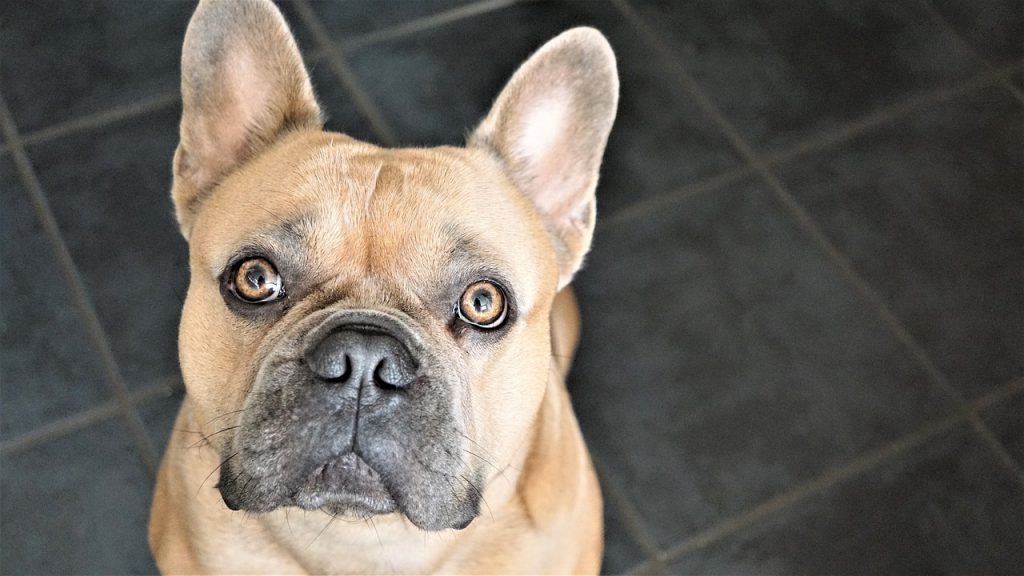 Intrapreneurs are employees trying to act like entrepreneurs, i.e. pursuing opportunity in their organizations with scarce resources with the goal of creating user defined value through the deployment of innovation. Many run into a brick wall.

The intrapreneur’s Ten Commandments include:

We’ve heard #1 a lot and it has become part of the lore of intrapreneurship and organizational behavior. But, is it really a good idea? It depends, and here are some reasons why:

Getting “escalated” is not pretty. Here are some ways to manage it.

There are two kinds of innovators. Permission seekers start with the rules, create ecosystems that conform to them, create business models that are new or different and that foster innovation. Forgiveness seekers, do the same, but in reverse. They use technologies that have reached a coherence tipping point to create business models and ecosystems and then drive to change the rules to allow them to scale.

There is a lot to recommend stealth innovation. Beware of making too much noise and make it low impact at the beginning. Don’t use words, like “center”, “institute” or “innovation” that are likely to mobilize hostiles with competing interests. Practice digipreneur guerilla tactics. Watch out for snipers.

Arming yourself with anti-radar technology is usually a smart move. However, if you get shot down over enemy territory it might be hard to find you and you will be placing your search and rescue team members in jeopardy. Think twice before flying over hostile territory without a survival plan.

Arlen Meyers, MD, MBA is an emeritus professor at the University of Colorado School of Medicine, an instructor at the University of Colorado-Denver Business School and cofounding President and CEO of the Society of Physician Entrepreneurs at www.sopenet.org. Linkedin: https://www.linkedin.com/in/ameyers/
View all posts by Arlen Meyers →
This entry was posted in Entrepreneurship, Innovation and tagged intrapreneurship. Bookmark the permalink.