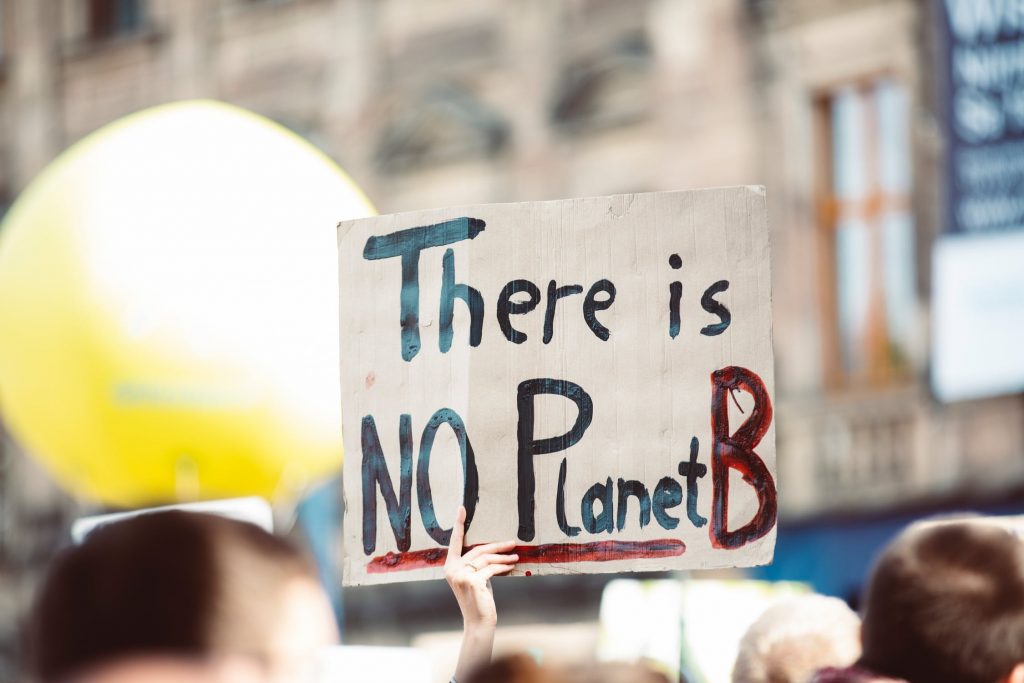 Never has the need for transformation been so dire or so clear. Still, that’s no guarantee that we will muster the wisdom to make the changes we need to. After all, President Bush warned us about the risks of a global pandemic way back in 2005 and, in the end, we were left wholly vulnerable and exposed.

It’s not like pandemics are the only thing to worry about either. A 2018 climate assessment warns of major economic impacts unless we make some serious shifts. Public debt, already high before the current crisis, is now exploding upwards. Our electricity grid is insecure and vulnerable to cyberattack. The list goes on.

All too often, we assume that mere necessity can drive change forward, yet history has shown that not to be the case. There’s a reason why nations fail and businesses go bankrupt. The truth is that if a change is important, some people won’t like it and they will work to undermine it in underhanded and insidious ways. That’s what we need to overcome.

A Short History Of Change

For most of history, until the industrial revolution, people existed as they had for millennia and could live their entire lives without seeing much change. They farmed or herded for a living, used animals for power and rarely travelled far from home. Even in the 20th century, most people worked in an industry that changed little during their career.

In the 1980s, management consultants began to notice that industries were beginning to evolve more rapidly and firms that didn’t adapt would lose out in the marketplace. One famous case study showed how Burroughs moved aggressively into electronic computing and prospered while its competitor NCR lagged and faded into obscurity.

In 1983, McKinsey consultant Julien Phillips published a paper in the journal, Human Resource Management, that described an “adoption penalty” for firms that didn’t adapt to changes in the marketplace quickly enough. His ideas became McKinsey’s first change management model that it sold to clients.

Yet consider that research shows in 1975, during the period Phillips studied, 83% of the average US corporation’s assets were tangible, such as plant, machinery and buildings, while by 2015, 84% of corporate assets were intangible, such as licenses, patents and human capital. In other words, change today involves mostly people, their knowledge and behaviors than it does strategic assets.

Clearly, that changes the game entirely.

Think about how America was transformed after World War II. We created the Interstate Highway System to tie our nation together. We established a new scientific infrastructure that made us a technological superpower. We built airports, shopping malls and department stores. We even sent a man to the moon.

Despite the enormous impact of these accomplishments, none of those things demanded that people had to dramatically change their behavior. Nobody had to drive on an Interstate highway, work in a lab, travel in space or move to the suburbs. Many chose to do those things, but others did not and paid little or no penalty for their failure to change with the times.

Today the story is vastly different. A crisis like Covid-19 required us to significantly alter our behavior and, not surprisingly, some people didn’t like it and resisted. We could, as individuals, choose to wear a mask, but if others didn’t follow suit the danger remained. We can, as a society, invest billions in a vaccine, but if a significant portion don’t take it, the virus will continue to mutate at a rapid rate, undermining the effectiveness of the entire enterprise.

Organizations face similar challenges. Sure they invest in tangible assets, such as plant and equipment, but any significant change will involve changing people’s beliefs and behaviors and that is a different matter altogether. Today, even technological transformations have a significant human component.

Making Room For Identity And Dignity

In the early 19th century, a movement of textile workers known as the Luddites smashed machines to protest the new, automated mode of work. As skilled workers, they saw their way of life being destroyed in the name of progress because the new technology could make fabrics faster and cheaper with less workers of lower skill.

Today, “Luddite” has become a pejorative term to describe people who are unable or unwilling to accept technological change. Many observers point out that the rise of industry created new and different jobs and increased overall prosperity. Yet that largely misses the point. Weavers were skilled artisans who worked for years to hone their craft. What they did wasn’t just a job, it was who they were and what they took pride in.

One of the great misconceptions of our modern age is that people make decisions based on rational calculations of utility and that, by engineering the right incentives, we can control behavior. Yet people are far more than economic entities, They crave dignity and recognition, to be valued, in other words, as ends in themselves rather than as merely means to an end.

That’s why changing behaviors can be such a tricky thing. While some may see being told to wear a mask or socially distance as simply doing what “science says,” for others it is an imposition on their identity and dignity from outside their community. Perhaps not surprisingly, they rebel and demand to have their right to choose be recognized.

The biggest misconception about change is that once people understand it, they will embrace and so the best way to drive change forward is to explain the need for change in a very convincing and persuasive way. Change, in this view, is essentially a communication exercise and the right combination of words and images is all that is required.

Yet as should be clear by now that is clearly not true. People will often oppose change because it asks them to alter their identity. The Luddites didn’t just oppose textile machinery on economic grounds, but because it failed to recognize their skills as weavers. People don’t necessarily oppose wearing masks because they are “anti-science,” but because they resent having their behavior mandated from outside their community.

In other words, change is always, at some level, about what people value. That’s why to bring change about you need to identify shared values that reaffirm, rather than undermine, people’s sense of identity. Recognition is often a more powerful incentive than even financial rewards. In the final analysis, lasting change always needs to be built on common ground.

Over the next decade, we will undergo some of the most profound shifts in history, encompassing technology, resources, migration patterns and demography and, if we are to compete, we will need to achieve enormous transformation in business and society. Whether we are able to do that or not depends less on economics or “science” than it does on our ability to trust each other again.