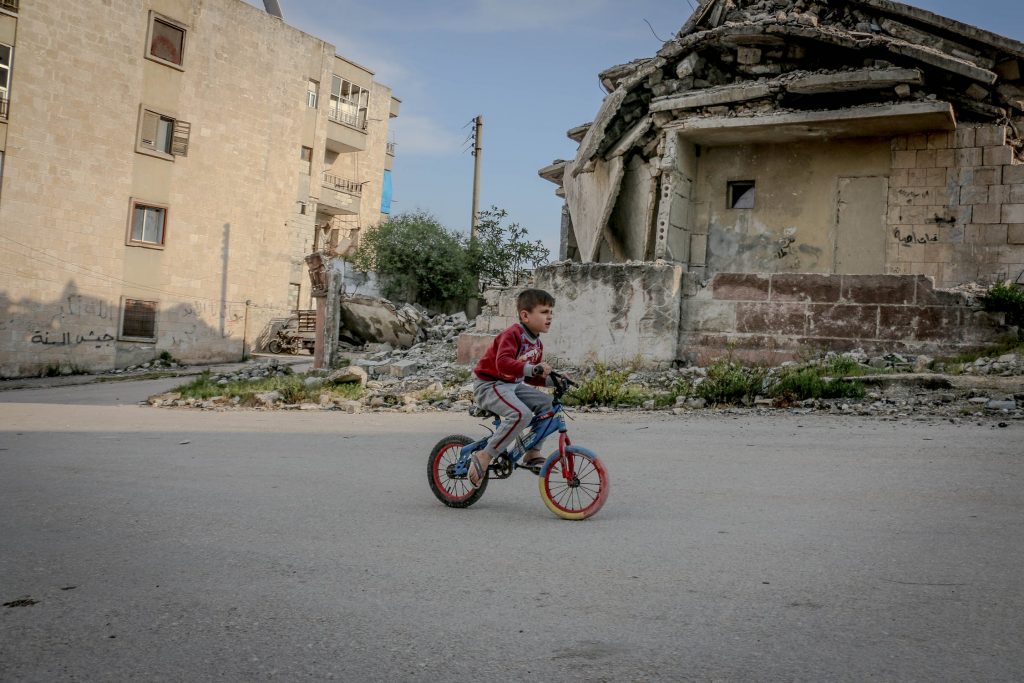 In 1997, when Clayton Christensen first published The Innovator’s Dilemma and introduced the term “disruptive innovation,” it was a clarion call. Business leaders were put on notice: It is no longer enough to simply get better at what you already do, you need to watch out for a change in the basis of competition that will open the door for a disruptive competitor.

Today, it’s become fashionable for business pundits to say that we live in a VUCA era, one that is volatile, uncertain, complex and ambiguous, but the evidence says otherwise. Increasingly researchers are finding that businesses are enjoying a period that is less disruptive, less competitive and less dynamic.

The truth is that we don’t really disrupt businesses anymore, we disrupt people and that’s truly becoming a problem. As businesses are increasingly protected from competition, they are becoming less innovative and less productive. Americans, meanwhile, are earning less and paying more. It’s time we stop doubling down on failed ideas and begin to right the ship.

In the 1920s two emerging technologies, internal combustion and electricity, finally began to hit their stride and kicked off a 50-year boom in productivity growth. During that time things changed dramatically. We shifted from a world where few Americans had indoor plumbing, an automobile or electrical appliances to one in which the average family had all of these things.

Technology enthusiasts like to compare the digital revolution with that earlier era, but that’s hardly the case. If anybody today was magically transported 50 years back to 1970, they would see much they would recognize. Yet if most modern people had to live in 1920, where even something as simple as cooking a meal required hours of backbreaking labor, they would struggle to survive.

Businesses can earn an economic profit in one of two ways. They can unlock new value through innovation or they can seek to reduce competition. In an era of diminished productivity, it shouldn’t be surprising that many firms have chosen the latter. What is truly startling is the ease and extent to which we have let them get away with it.

The money goes towards two basic purposes. The first, called rent seeking, involves businesses increasing profits by the law to work in their favor, as when car dealerships in New Jersey sued against Tesla’s direct sales model. The second, regulatory capture, seeks to co-opt agencies that are supposed to govern industry.

It seems like they’re getting their money’s worth. Corporate tax rates in the US have steadily decreased and are now among the lowest in the developed world. Occupational licensing, often the result of lobbying by trade associations, has increased fivefold since the 1950s. Antitrust regulation has become virtually nonexistent, while competition has been reduced.

The result is that while corporations earn record profits, we pay more and get less. This is especially clear in some highly visible industries, such as airlines, cable and mobile carriers, but the effect is much more widespread than that. Keep in mind that, in many states, legislators earn less than $20,000 per year. It’s easy to see how a little investment can go a long way.

With businesses facing less competition and a more favorable regulatory environment, which not only lowers costs but raises barriers to new market entrants, it shouldn’t be surprising that the stock market has hit record highs. Ordinarily that would be something to cheer, but evidence suggests that the gains are coming at the expense of the rest of us.

A report from MicKinsey Global Institute finds that labor’s share of income has been declining rapidly since 2000, especially in the United States. This is, of course, due to a number of factors, such as low productivity, automation, globalization. Decreased labor bargaining power due to increased market power of employers, however, has been shown to play an especially significant role.

At the same time that our wages have been reduced, the prices we pay have increased, especially in education and healthcare. A study from Pew shows that, for most Americans, real wages have hardly budged since 1964. Instead of becoming better off over time, many families are actually doing worse.

The effects of this long-term squeeze have become dire. Increasingly, Americans are dying deaths of despair from things like alcohol abuse, drug overdose, and suicide. Recent research has also shown that the situation has gotten worse during Covid.

We Are Entering A Dangerous Decade

Decades of disruption have left us considerably worse off. Income inequality is at record highs. Anxiety and depression, already at epidemic levels, has worsened during the Covid-19 pandemic. These trends are most acute in the US, but are essentially global in nature and have contributed to the rise in populist authoritarianism around the world.

Things are likely to get worse over the next decade as we undergo profound shifts in technology, resources, migration and demographics. To put that in perspective, a demographic shift alone was enough to make the 60s a tumultuous era. Clearly, our near future is fraught with danger.

Yet history is not destiny. We have the power to shape our path by making better choices. A good first step would be to finally abandon the cult of disruption that’s served us so poorly and begin to once again invest in stability and resilience, by creating better, safer technology, more competitive and stable markets and a happier, more productive workforce.

Perhaps most of all, we need to internalize the obvious principle that systems and ideologies should serve people, not the other way around. If we increase GDP and the stock market hits record highs, but the population is poorer, less healthy and less happy, then what have we won?

2 thoughts on “We’re Disrupting People Instead of Industries Now”