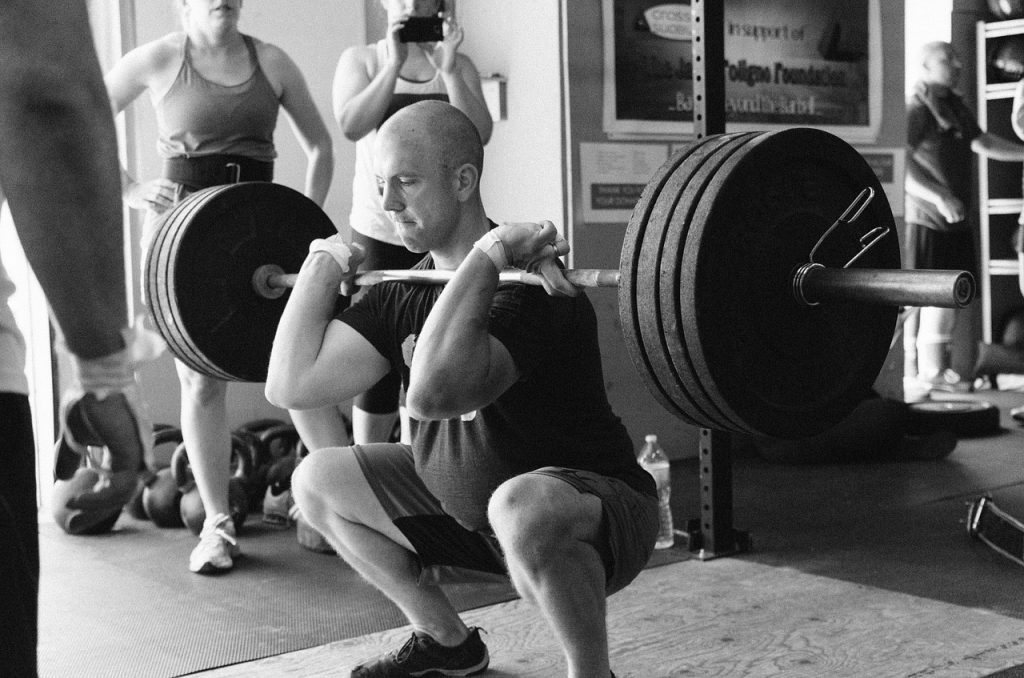 Facebook, Apple, Boeing, McDonald’s and Starbucks are not the only high profile companies that have lost their way as they just got bigger and bigger. Experts and pundits will offer many reasons, some organizational and some more personal about the CEO and the leadership team. Just read the transcripts and review the videos of Congressional hearings about companies breaking bad as they are conducted, seemingly, on a more regular basis. Or, you can see the highlight reel on 60 Minutes or YouTube.

Most would agree, though, that a main cause of a company loosing its bearings during explosive growth is a loss of culture. The term “company culture” is something of a nebulous concept, but most culture professionals can agree on the very basics of a definition. In short, company culture is defined as a shared set of values, goals, attitudes and practices that make up an organization. How an organization goes about crafting its own culture is totally up to them .

In other words, culture is mostly about “how we do things around here”.

The US “healthcare” system is actually a dysfunctional sickcare system of systems masquerading as a healthcare system that includes academic medical centers, community hospitals, government hospitals and other health service organizations. Recent entrants include retailers, online vendors and pharmaceutical companies.

I have worked in many of these kinds of organizations. They all have a unique culture. Working in a VA hospital is much different than working in a for profit community integrated delivery network. In fact, one of the main causes of failed mergers, acquisitions or hospital consolidations is “cultural mismatch”.

The average tenure of a hospital CEO is 5.6 years with a median of 3.6 years. Very few (3.4%) had continuous tenure of 20+ years. Half (51%) had previously been a CEO at another hospital. First-time CEOs were often (57%) promoted from within their organizations.

So, how do you scale culture when the music stops for one CEO and starts for another as consolidation relentlessly surges forward?

Here is an anthology of culture continuity hacks:

Some have observed that company culture is a reflection of the founder or leader. But, once the founder goes, pong, pool and picnics will only get you so far. Instead, many will get lost in the wilderness next to where you are holding your koombaya event including your investors and bankers.

I once worked with a Dean who remarked, “The problem is that we have no soul”

Rounding up stakeholders and getting them back to base camp is not something you will learn in scaling school ,medical school or your health adminstration degree program.

Not learning how to scale culture, however, is career suicide.

1 thought on “How to Scale Your Culture”