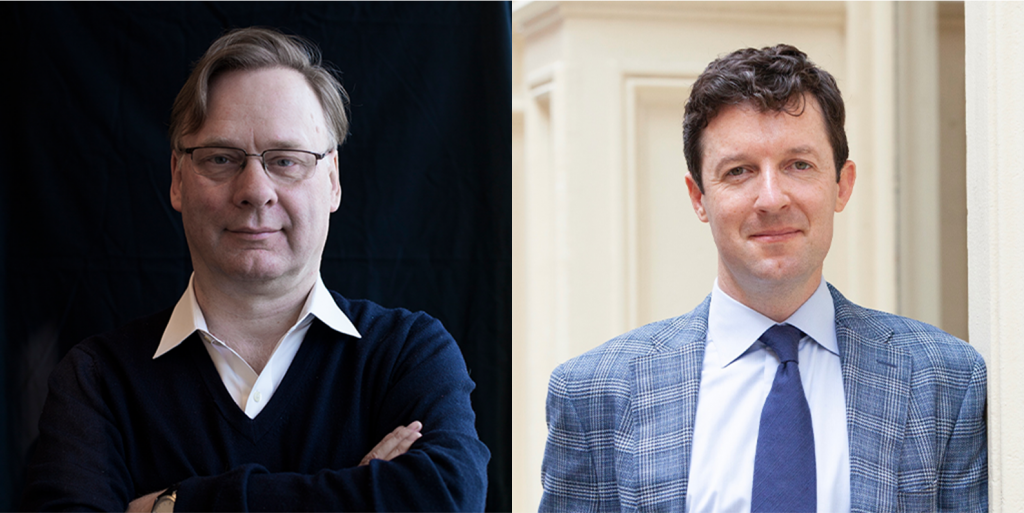 Imagination is one of the least understood but most crucial ingredients of success. It’s what makes the difference between an incremental change and the kinds of pivots and paradigm shifts that are essential to transformation — especially during a crisis.

Imagination is needed now more than ever—to find new opportunities, rethink our businesses, and discover paths to growth. Yet too many companies have lost their ability to imagine. What is this mysterious capacity? How does imagination work? And how can organizations keep it alive and harness it in a systematic way?

Drawing on the experience and insights of CEOs across several industries, as well as lessons from neuroscience, computer science, psychology, and philosophy, Martin Reeves of Boston Consulting Group’s Henderson Institute and Jack Fuller, an expert in neuroscience, provide a fascinating look into the mechanics of imagination and lay out a process for creating ideas and bringing them to life.

I had the opportunity recently to interview the authors about the concepts behind the book The Imagination Machine: How to Spark New Ideas and Create Your Company’s Future.

Below is the text of the interview:

1. What do we most need to understand about the slowing growth rates you highlight early in the book?

Long term growth rates have been slowing in recent decades and its likely that this will continue, driven by demographic maturation even in countries which have been motors of global economic growth like China, as well as by increasing material saturation and planetary sustainability limits. The consequence is that it will become harder for companies to passively participate in aggregate growth or to merely refocus on faster growing geographic or product markets. Companies will therefore need to compete more aggressively for growth by creating new opportunities through imagination and innovation.

2. How does imagination differ from dreaming and creativity?

Dreaming is fantasy, unconstrained by the laws of physics and economics. Imagination, as we use the term in the book, is conceiving of things which do not exist but could be created. Imagination is therefore grounded in causal thinking. Creativity is a capability which can help individuals generate imaginative ideas but to systematically harness the power of imagination we need to look at the entire life cycle of ideas from inspiration through obsolescence and renewal and we need to consider how ideas develop and spread socially.

Imagination is triggered by surprises which do not fit our current mental model for how the world, or a business is supposed to work. These surprises occur in the form of accidents (unintended consequences), anomalies (deviations from normal outcomes), and analogies (comparisons with other situations). In order to leverage a surprise, we need to first perceive it, requiring an external orientation, keen observation and open-mindedness. We also need to care about what we see, in the sense of harboring ideals or frustrations which propel is to pursue further the impetus created by surprise.

4. What is collective imagination, why is it important, and how is it fostered?

An idea which is not communicated or supported and adopted by others can never create new realities and be of economic value. Since an idea cannot be directly observed, it creates what philosophers call the challenge of inter-subjectivity. We can share ideas socially however by creating a prototype, by sharing the experience of developing an idea together, by witnessing its effect or by hearing and being motivated by a narrative which points to the significance of the idea. Put another way, one person’s idea needs to become the next persons surprise and inspiration if an idea is to spread. Organizations can unwittingly create many barriers to the spread of ideas, from functional silos, to local organizational dialects, to applying financial criteria too early, to skeptical cultures which only embrace proven ideas.

5. What gets in the way of imagination?

There are many obstacles to harnessing imagination throughout the lifecycle of ideas. These begin with the internal orientation of large companies, and over-reliance on averages and aggregates which conceal the surprises we need to see. Then we have the fact that few managers are trained in counterfactual thinking and many company cultures reject new ideas, in the name of “practicality”. Then we have obstacles to the spread of ideas, some of which I have already mentioned. As ideas mature, success needs to replicated and scaled through codification, which many companies make too complex to be implementable or too vague to capture essential features. Finally, past success can be toxic to future success if it becomes enshrined in fixed mental models and complacency. 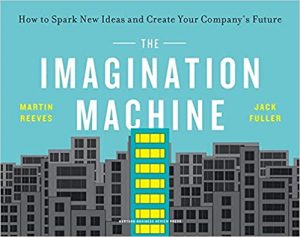 6. Why is it important to understand and challenge your mental models?

Mental models are often confused with facts, but constructs like an industry, a strategy or a business model are chosen simplifications, which could be otherwise. If we don’t challenge our existing mental models, we cannot create new ones which then become the basis for new realities. To do this, we need to pay attention to anomalies and use them to update and evolve our mental models. It helps if we hold several mental models in mind at one time and if we are familiar with the techniques of counter-factual thinking – like decomposing models into elements and recombining them or imposing or removing constraints. It also helps if we educate ourselves broadly in several disciplines to build our repertoire of concepts and perspectives.

7. What is the link between action and imagination?

Click to read the rest of the interview on InnovationManagement.se