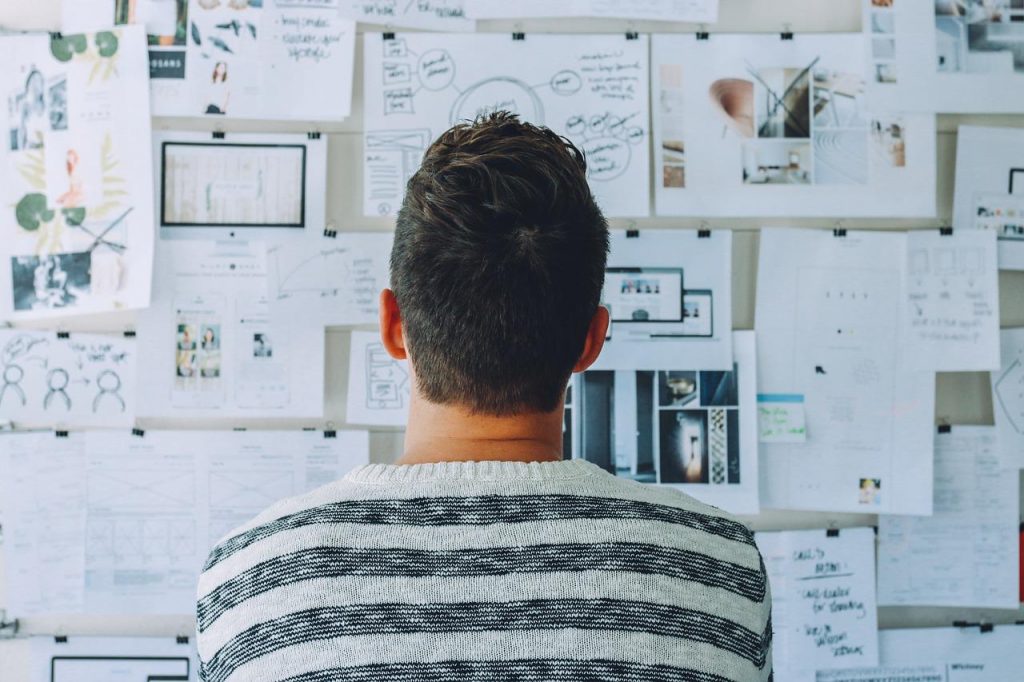 The March on Washington, in which Martin Luther King Jr. delivered his famous “I Have a Dream” speech, is one of the most iconic events in American history. So it shouldn’t be surprising that when anybody wants to drive change in the United States, they often begin with trying to duplicate that success.

Start with a Keystone Change

Every successful transformation starts out with a vision, such as racial equality in the case of the civil rights movement. Yet to be inspiring, a vision needs to be aspirational, which means it is rarely achievable in any practical time frame. A good vision is more of a beacon than it is a landmark.

That’s probably why every successful transformation I found in my research first had to identify a keystone change which had a tangible and concrete objective, involved multiple stakeholders and paved the way for future change. In some cases, there are multiple keystone changes being pursued at once seeking to influence different institutions.

For example, King and his organization, the Southern Christian Leadership Conference (SCLC), mobilized southern blacks, largely through religious organizations, to influence the media and politicians. At the same time, through their work at the NAACP, Charles Hamilton Houston and Thurgood Marshall worked to influence the judicial system to eliminate segregation.

The same principle holds for corporate transformations. When Paul O’Neill set out to turnaround Alcoa in the 1980s, he started by improving workplace safety and, more recently, at Experian, when CIO Barry Libenson set out to move his company to the cloud, he started with internal APIs. In both cases, the stakeholders won over in achieving the keystone change also played a part in bringing about the larger vision.

Throughout his career, Nelson Mandela was accused of being a communist, an anarchist and worse. Yet when confronted with these, he would always point out that nobody needed to guess what he believed, because it was all written down in the Freedom Charter way back in 1955. Those values signaled to everybody, both inside and outside of the anti-apartheid movement, what they were fighting for.

In a similar vein, when Lou Gerstner arrived at IBM in the early 90s, he saw that the once great company had lost sight of its values. For example, its salespeople were famous for dressing formally, but that was merely an early manifestation of a value. The original idea was to be close to customers and, since most of IBM’s early customers were bankers, salespeople dressed formally. Yet if customers were now wearing khakis, it was okay for IBM’ers to do so as well.

Another long held value at IBM was a competitive spirit, but IBM executives had started to compete with each other internally rather than working to beat the competition. So Gerstner worked to put a stop to the bickering, even firing some high-placed executives who were known for infighting. He made it clear, through personal conversations, emails and other channels that in the new IBM the customer would come first.

What’s important to remember about values is, if they are to be anything more than platitudes, you have to be willing to incur costs to live up to them. When Nelson Mandela rose to power, he couldn’t oppress white South Africans and live up to the values in the Freedom Charter. At IBM, Gerstner was willing to give up potential revenue on some sales to make his commitment to the customer credible.

Build a Network of Small Groups

With attendance at its weekend services exceeding 20,000, Rick Warren’s Saddleback Church is one of the largest congregations in the world. Yet much like the March on Washington, the mass of people obscures the networks that underlie the church and are the source of its power.

The heart of Saddleback Church is the prayer groups of six to eight people that meet each week, build strong ties and support each other in matters of faith, family and career. It is the loose connections between these small groups that give Saddleback its combination of massive reach and internal coherence, much like the networks of small groups convened in front of the Lincoln Memorial during the civil rights movement.

One of the key findings of my research into social and political movements is that they are driven by small groups, loosely connected, but united by a common purpose. Perhaps not surprisingly, research has also shown that the structure of networks plays a major role in organizational performance.

That’s why it’s so important to network your organization by building bonds that supersede formal relationships. Experian, for example has built a robust network of clubs, where employees can share a passion, such as bike riding and employee resource groups, that are more focused on identity. While these activities are unrelated to work, the company has found that it helps employees span boundaries in the organization and collaborate more effectively.

All too often, we try to break down silos to improve information flow. That’s almost aways a mistake. To drive a true transformation, you need to connect silos so that they can coordinate action.

Make the Shift from Hierarchies to Networks

In an earlier age, organizations were far more hierarchical. Power rested at the top. Orders went down, information flowed up and decisions we made by a select priesthood of vaunted executives. In today’s highly connected marketplace, that’s untenable. The world has become fast and hierarchies are simply too slow.

That’s especially true when it comes to transformation. It doesn’t matter if the order comes from the top. If the organization itself isn’t prepared, any significant transformation is unlikely to succeed. That’s why you need to lead with vision, establish a keystone change that involves multiple stakeholders and work deliberately to network your organization.

Yet perhaps most importantly, you need to understand that in a networked world, power no longer resides at the top of hierarchies, but emanates from the center of networks. You move to center by continually widening and deepening connections. That’s how you drive a true transformation.

None of this happens overnight. It takes some time. That’s why the desire for change is not nearly as important as the will to prepare for it.