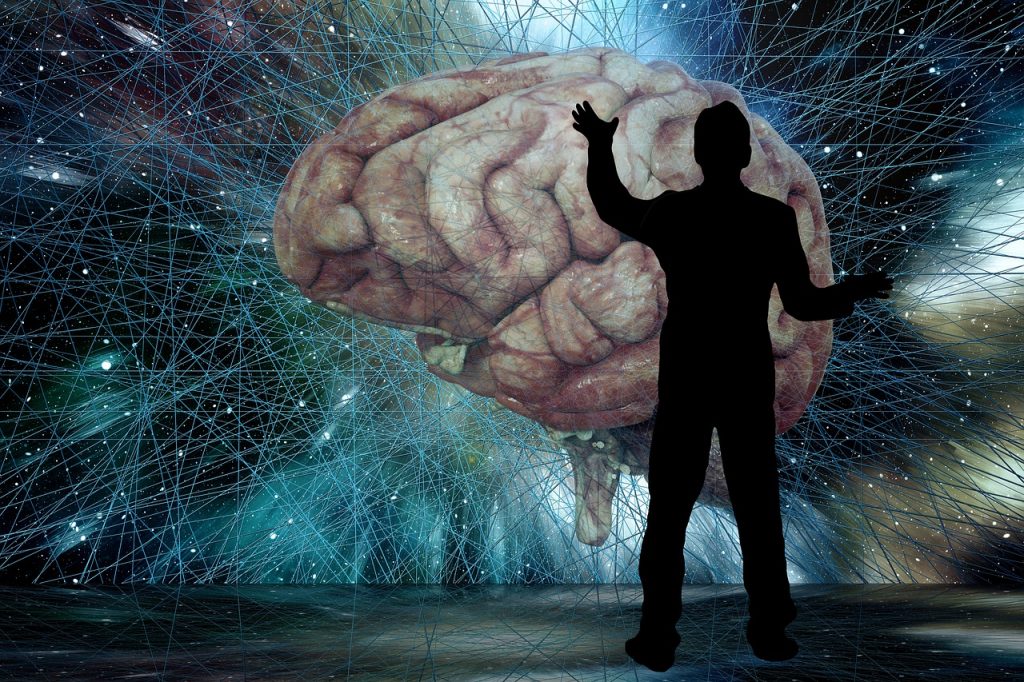 The Covid-19 pandemic demanded we transform across multiple planes. Businesses had to abruptly shift to empower remote work. Professionals were suddenly trading commutes and in-person meetings for home schooling and “Zoom fatigue.” Leaders needed to reimagine every system, from storefronts to supply chains to educational institutions.

It was a brutal awakening, but we can now see the light at the end of the tunnel. In fact, a recent McKinsey Global Survey found that 73% of executives believed that conditions will be moderately or substantially better in the next year. Globally, the World Bank predicts 4% growth in 2021, a marked improvement over 2020’s 4.3% drop.

Still, while the crisis may be ending, the need for fundamental change has not. Today leaders must reinvent their organizations on multiple fronts, including technological, environmental, social and skills-based transformations. These pose challenges for any organization and research suggests that traditional approaches are unlikely to succeed. Here’s what will:

In 1998 five friends met in a cafe in Belgrade and formed a revolutionary movement. Two years later the brutal Serbian dictator, Slobodan Milošević, was overthrown. In 2007, a lean manufacturing initiative at Wyeth Pharmaceuticals began with a single team in one plant. In 18 months it spread to more than 17,000 employees across 25 sites worldwide and resulted in a more than 25% reduction in costs across the company.

More recently, in 2017, three mid-level employees at Procter & Gamble decided to take it upon themselves, with no budget and no significant executive sponsorship, to transform a single process. It took them months, but they were able to streamline it from a matter of weeks to mere hours. Today, their PxG initiative for process improvement has become a movement for reinvention that encompasses thousands of their colleagues worldwide.

Traditionally, managers launching a new initiative have aimed to start with a bang. They work to gain approval for a sizable budget as a sign of institutional commitment, recruit high-profile executives, arrange a big “kick-off” meeting and look to move fast, gain scale and generate some quick wins. All of this is designed to create a sense of urgency and inevitability.

Yet that approach can backfire. Many change leaders who start with a “shock and awe” approach find that, while they have rallied some to their cause, they have also inspired an insurgency that bogs things down. For any significant change, there will always be some who will oppose the idea and they will resist it in ways that are often insidious and not immediately obvious.

The dangers of resistance are especially acute when, as is often the case today, you need to drive transformation on multiple fronts. That’s why it’s best to start with small groups of enthusiasts that you can empower to succeed, rather than try to push an initiative on the masses that you’ll struggle to convince.

Weaving A Network Of Loose Connections

The sociologist Mark Granovetter envisioned collective action as a series of resistance thresholds. For any idea or initiative, some will be naturally enthusiastic and have minimal or no resistance, some will have some level of skepticism and others will be dead set against it.

It’s not hard to see why focusing initial efforts on small groups with low resistance thresholds can be effective. In the examples above, the Serbian activists, the lean manufacturing pilot team at Wyeth and the three mid-level executives at Procter & Gamble were all highly motivated and willing to put in the hard work to overcome initial challenges and setbacks.

To scale, however, transformation efforts must be able to connect to those who have at least some level of reluctance. One highly effective strategy to scale change is to create “cooptable” resources in the form of workshops, training materials and other assets. For example, to scale a cloud transformation initiative at Experian, change leaders set up an “API Center of Excellence” to make it as easy as possible for product managers to try cloud-based offerings.

Another helpful practice is to update stakeholders about recent events and share best practices. In One Mission, Chris Fussell describes in detail the O&I forum he and General Stanley McChrystal used in Iraq. The Serbian activists held regular “network meetings,” that served a similar purpose. More recently, Yammer groups, Zoom calls and other digital media have proven effective in this regard.

What’s most important is that people are allowed to take ownership of a change initiative and be able to define it for themselves, rather than being bribed or coerced with incentive schemes or mandates. You can’t force authentic change. Unless people see genuine value in it, it will never gain any real traction.

One of the biggest misconceptions about transformation efforts is that success begets more success. In practice, the opposite is often true. An initial success—especially a visible one—is likely to be met with a groundswell of opposition. We’ve seen this writ large with respect to political revolutions in which initial victories in places like Egypt, Maldives and Burma experienced reversals, but it is no less common in a corporate or organizational context.

In fact, we are often called into an engagement 6-12 months after an initiative starts because change leaders are bewildered that their efforts, which seemed so successful at first, have suddenly and mysteriously run aground. In actuality, it was those initial victories that activated latent opposition because it made what seemed unlikely change a real possibility.

The truth is that lasting change can never be built on any particular technology, program or policy, but rather must focus on shared values and a shared sense of mission. The Serbian activists focused not on any particular ideology, but on patriotism. At Wyeth, the change leaders made sure not to champion any specific technique, but tangible results. The leaders of the PXG initiative at Procter & Gamble highlighted the effect clunky and inefficient processes have on morale.

Irving Wladawsky-Berger, who was one of Lou Gerstner’s key lieutenants in IBM’s historic turnaround in the 90s made a similar point to me. “Because the transformation was about values first and technology second, we were able to continue to embrace those values as the technology and marketplace continued to evolve,” he said.

In Built to Last, management guru Jim Collins suggested that leaders should develop a “big hairy audacious goal” (BHAG) to serve as a unifying vision for their enterprise. He pointed to examples such as Boeing’s development of the 707 commercial jet liner and Jack Welch’s vision that every GE business should be #1 or #2 in its category as inspiring “moonshots.”

Yet the truth is that we no longer have the luxury of focusing transformation in a single direction, but must bring about change along multiple axes simultaneously. Leaders today can’t choose whether to leverage cutting-edge technologies or become more sustainable, nor can we choose between a highly skilled workforce and one that is diverse and inclusive.

The kind of sustained, multifaceted brand of change we need today cannot be mandated from a mountaintop but must be inspired to take root throughout an enterprise. We need to learn how to empower small loosely connected groups with a shared sense of mission and purpose. To truly take hold, people need to embrace change and they do that for their own reasons, not for ours.

That’s what will be key to making the transformations ahead successful. The answer doesn’t lie in any specific strategy or initiative, but in how people are able to internalize the need for change and transfer ideas through social bonds. A leader’s role is no longer to plan and direct action, but to inspire and empower belief.